The historic Granada theater in Dallas came alive during the world premiere of Warfare, a movie by Rehoboth pictures in association with Northward drama. The Tola Olatunji production tells a story of the true meaning of Warfare and desperation, as the signs become more glaring, the enemy desperately tightens his grip to exceed his yearly evil quota by releasing demonic agents to target lost souls and fight the growth and development of the Church. The cast include; Tammy Thomas, Ken Duane, Andre Johnson, Temika Whitfield and Michael Cole. 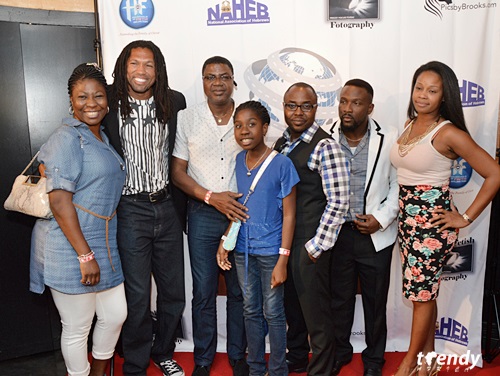 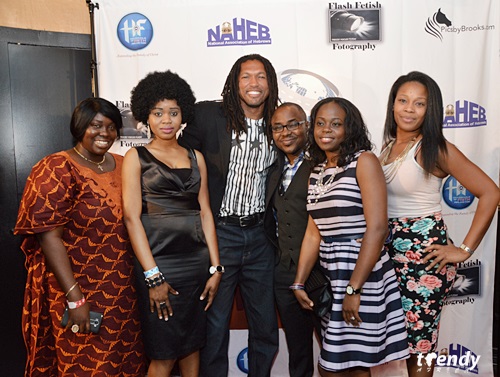