HOUSTON – “Pound of Flesh”, directed and written by Don Okolo and produced by Nkem DenChukwu is an incredible screenplay, inspired by an actual event that happened in Houston, Texas some twenty years ago. The story traverses the full spectrum of emotions. It unfolds with tasteful sentimentality, driven by a powerful score from a proven film composer. 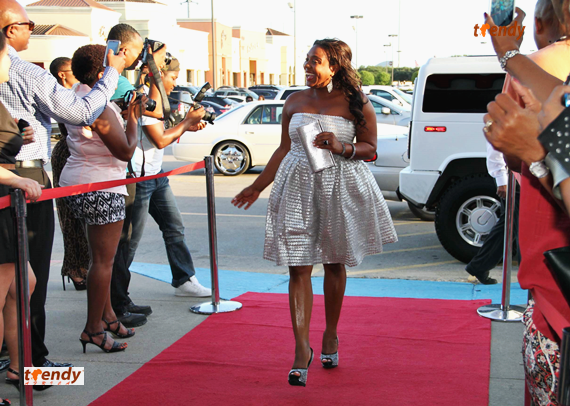 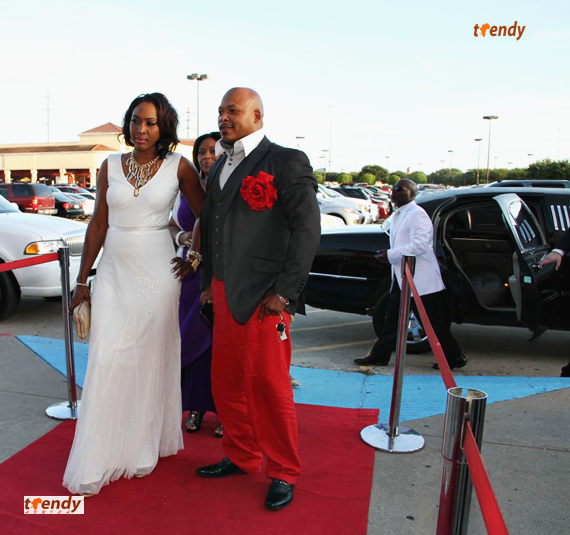 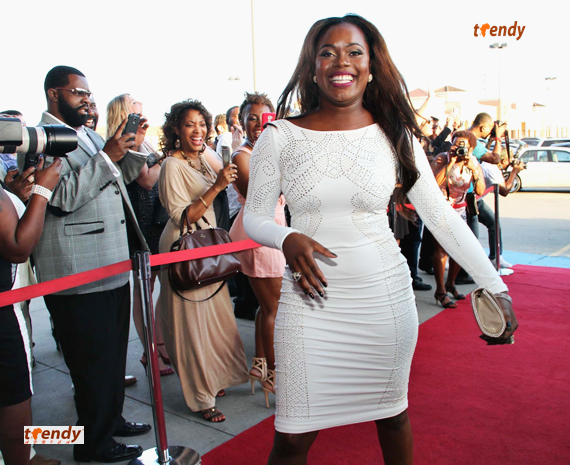 As the film opens, twelve-year-old piano prodigy, Chinelo (aka Nelo) Olisa, takes delight in the amazement on the faces of shoppers who hear her playing, and believed Mozart has returned from the grave. That same night, Nelo again reincarnates Mozart, as the featured pianist in concert with the Fort Bend Symphony Orchestra. She and the Orchestra play to a packed house. It is her last performance. 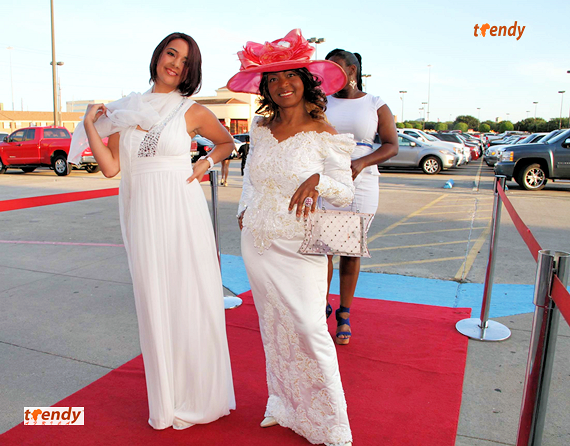 On their home from the concert, an accident happens and Nelo is trapped in the family’s burning car. It is quickly obvious that she will not escape…and is destined to burn to death. A man on the scene, unable to allow the twelve year old to die such a horrible death, provides her the only escape possible…death from a single gunshot. What happens next will blow your mind away! 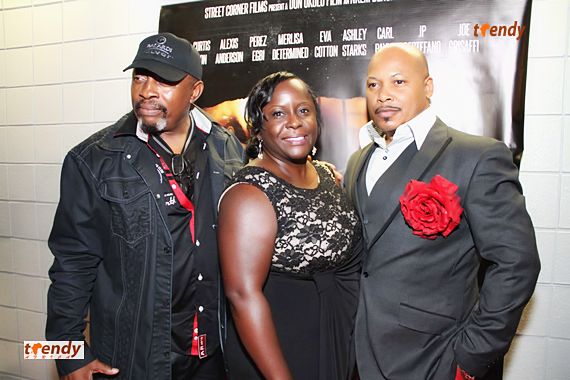 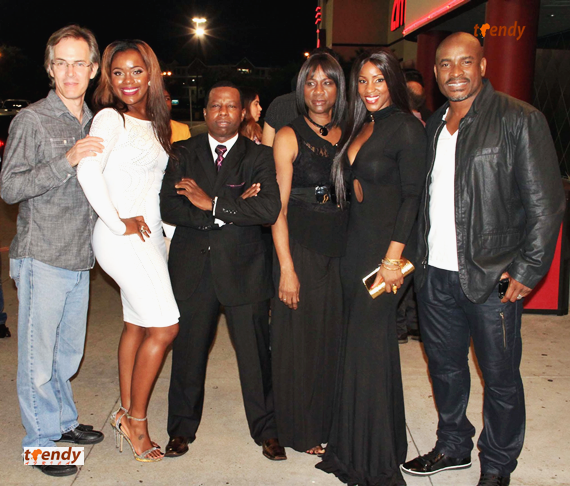