She’s the British writer responsible for adapting Zora Neale Hurston’s “Their Eyes Were Watching God” into an award-winning miniseries. A former surgeon who gave up a medical career for the movie industry, researching and writing historical stories is her passion.

Her screenwriting credits include “The Secret Laughter of Women” a film that follows a single mother who feels the pressure from the ex-pat Nigerian community to get married and “Belle,” a film inspired by the true story a black women raised in 18th century England. 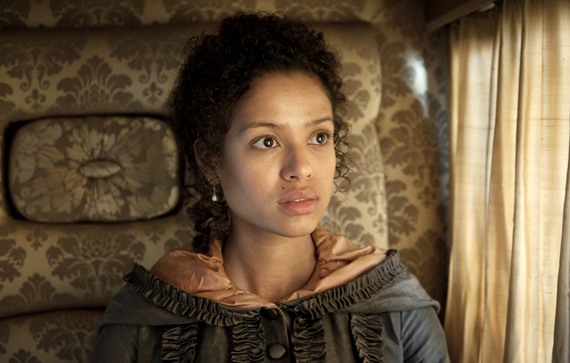 Beautifully acted and well put together, “Belle” follows Dido Belle (played by Gugu Mbatha-Raw) who is raised as an English aristocrat.  The illegitimate offspring of a slave woman and a white Royal Navy officer, she was raised by her uncle, the Lord Chief Justice of England in their ancestral estate in 18th Century England. Her lineage affords her certain privileges, yet her status prevents her from the traditions of noble social standing. 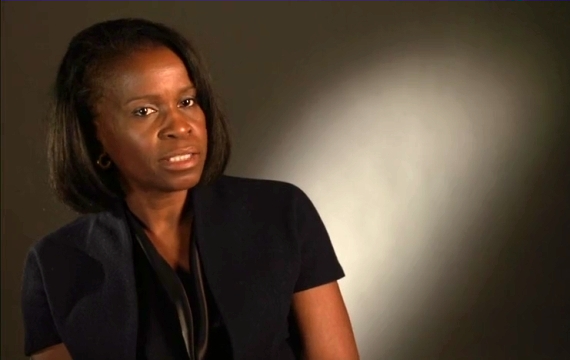 “As a writer and a black woman, I am dedicated to finding these stories of other black women in a time when they barely had a voice,” shares Sagay, who has a number of films in development including “Fela” and “In the Shadow of a Saint.” In addition, Sagay is also penning a piece examining academics and race in the United Kingdom and another historical piece on the several hundred thousand men and women from Nigeria, Sierra Leone and Ghana who served in the Allied forces. 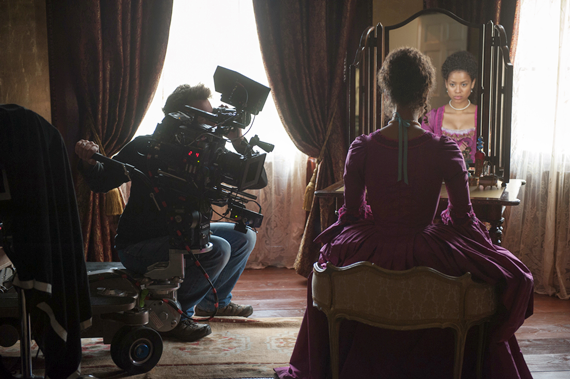 Gugu Mbatha-Raw on the set of BELLE

“There were more than 300,000 troops who went and fought against the Japanese in Burma and turned the war around. They were deliberately forgotten and for me that is a story that needs to be told. It was black Africans who fought their way through the jungle of Burma and gave victory, which is completely written out of history. We go looking for these stories and this is why it’s so important to have different voices. Black voices like me because we are committed and we are able to find those stories and tell them to the bitter end.” “Belle” is currently playing in U.S. movie theaters.

Previous Article Boko Haram: The Growing Threat to Schoolgirls in Nigeria and Beyond
Share This
Next Article Professional Award for Actress Juliet Ibrahim