The celebration of marriage between Amina (Mimi) Haruna and Abdulrazaq Musa will probably go down as the most photographed wedding in recent times great credit to the photogenic looks and the elegant apparels worn by the charming couple. The combination of clicks by UK based Sottu, Houston based Omi and Dallas based Trendy will conservatively add up to 8,000 impressions. The three day event included a traditional wedding ceremony in Irving Texas which featured rich African culture, a social mixer for the friends of the couple and the Grand event on Saturday the 17th of October which featured a classic Church ceremony at the Covenant Church in Colleyville followed by a reception at the Sheraton Grand Ballroom in Irving. Wishing the newly wedded a blissful nuptial. #MimiandRazzy 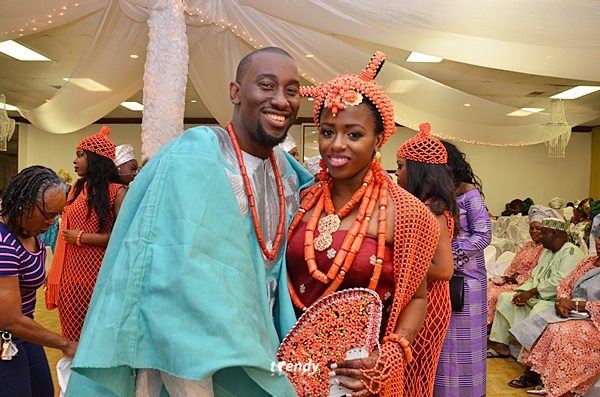