It’s a common, debilitating condition that turns healthy women into outcasts. An estimated two million women live with it and one woman every two seconds is seriously injured or disabled giving birth. “Shout Gladi Gladi” is a feature documentary that focuses on women’s health in Africa with a particular emphasis on the health condition obstetric fistula.

Co-directed by Adam Friedman and Iain Kennedy, the Oscar winning actress Meryl Streep lends her voice to narrate the film which documents the experiences and efforts Scottish philanthropist, and activist Ann Gloag has made working with some of the world’s most vulnerable and incredible women in villages in Kenya, Malawi, and Sierra Leone.  The film also features appearances by Melinda Gates and Nobel Peace laureate Wole Soyinka. 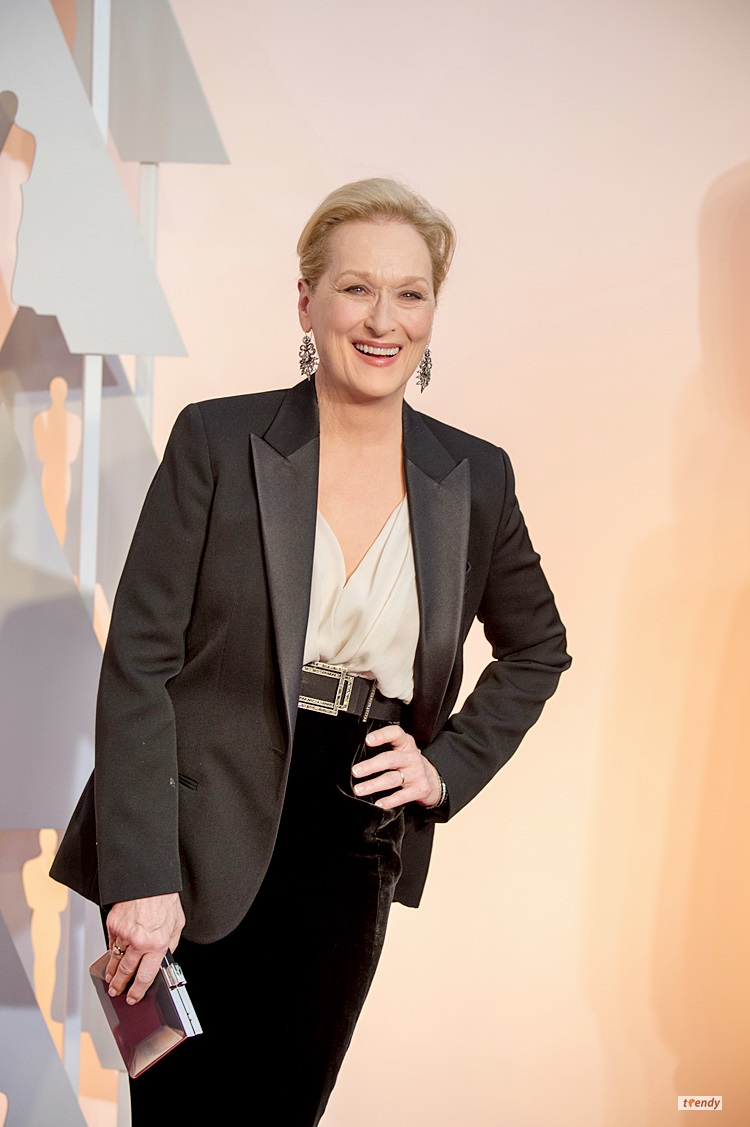 “Filming Shout was an extraordinary experience,” says Friedman. “My wife and I were stopped at Gunpoint in Malawi and were one of the last film crews shooting in Sierra Leone as the Ebola plague descended.  But the wonderful people of Africa and the amazing work that Ann’s groups were doing inspired us to keep on keeping on.”

Gloag’s foundation recently partnered with Opportunity Bank in Malawi to provide newly cured women a BBOXX (a small generator powered by a solar panel). Their aim is to eradicate fistula by providing free medical care, improving access to good maternity care, as well as training doctors and midwives at their facilities.


On lending her voice to this worthwhile documentary, Streep, who has more Academy Award nominations than any actor or actress in history says, “This powerful film attests to the igniting power of one woman, Ann Gloag, to set in motion hundreds of helping hands, doctors, nurses, caregivers, family and friends, to resuscitate the health and status of victims of fistula, and to give them back their lives.” 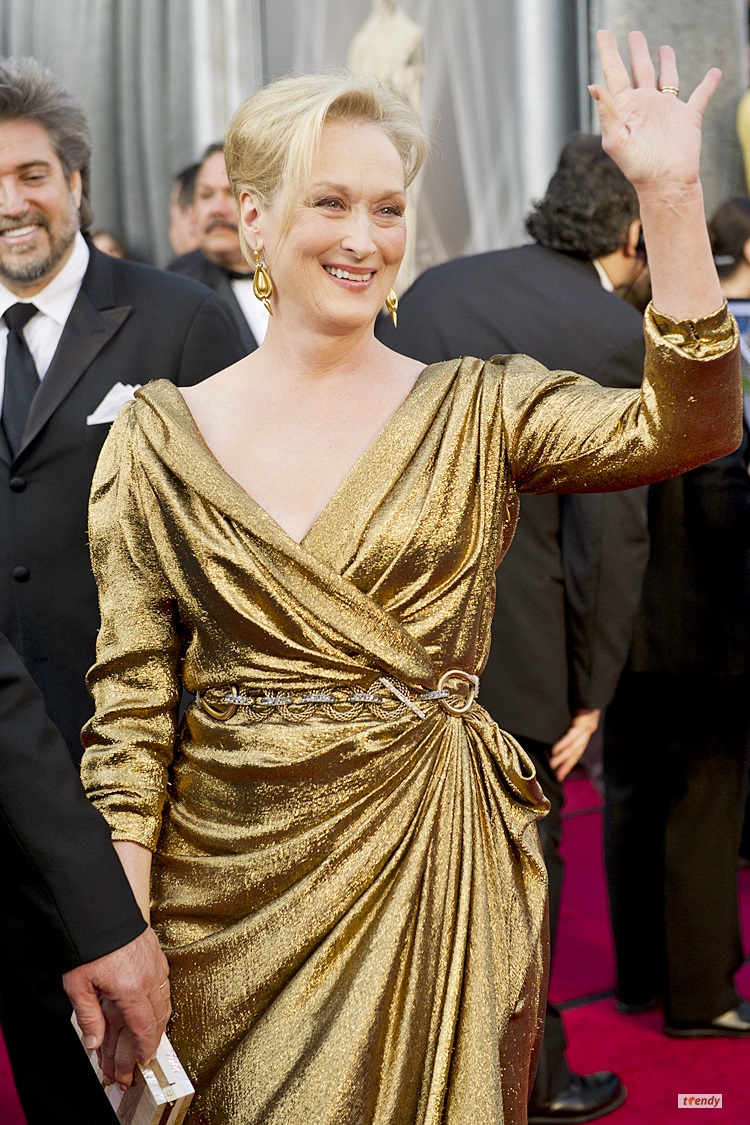 Shot in Malawi and Sierra Leone (just prior to the Ebola crisis) it’s an intense portrait of the people suffering from fistula and the struggle of those who are not only trying to fix this condition but curtail it through better maternal health care.

– It is estimated that another 100,000 develop the condition every year

– More than 500,000 women die each year during pregnancy or childbirth, mostly in developing nations 80% of these deaths are completely avoidable

– In 2005, 8 million women around the world experienced life-threatening complications during pregnancy and childbirth