More than 50,000 attendees from over 40 countries will descend on Dallas for MegaFest. Held in Dallas for the first time, the faith and family festival has welcomed more than 700,000 attendees since its inception in 2004. An annual event, it consolidates four of Jakes’ most popular conferences: ManPower, Woman Thou Art Loosed, MegaYouth and MegaKidz with a plethora of entertainment, business and other inspirational events. 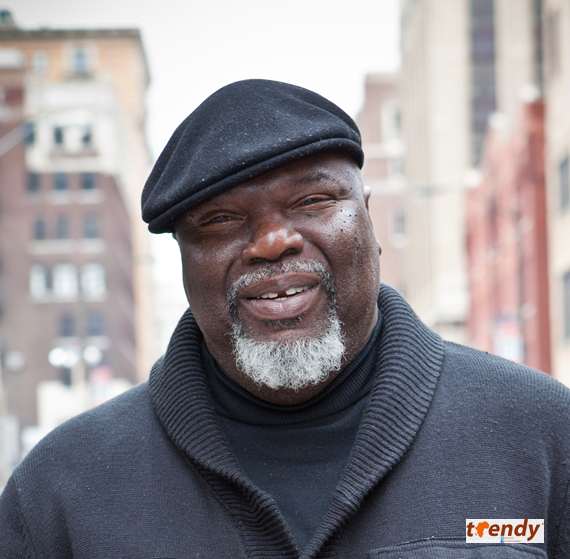 Several celebrities are slated to attend Bishop T.D. Jakes’ annual three-day family festival in Dallas.  Past speakers and performers have included Aretha Franklin, Will Smith and Steve Harvey. This year, Soledad O’Brien will host a world premiere screening of  the multi-part documentary series “Black In America.  Jennifer Hudson will perform at MegaFest’s Woman of Purpose Concert, and will also conduct a Q&A session after the screening of her next film “Winnie Mandelal.

Steve Harvey will also return to MegaFest as host of the Woman of Purpose concert which benefits Autism Speaks will also feature performances by Brandy, Kenneth “Babyface” Edmonds and Tamar Braxton.  The concert and will recognize two families with autistic children. Former Destiny’s Child member Michelle Williams will host the MYE MegaYouth Code Concert, which will feature performances by Kierra Sheard, Mali Music and Tye Tribbett. 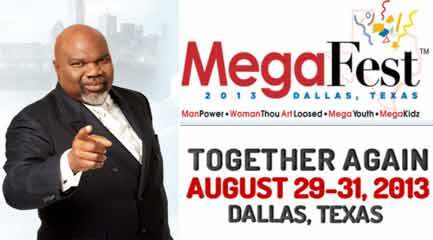 MegaFest is slated for August 29-31 in Dallas and offers a series of  family friendly activities for all ages and interests that include: Oprah’s Lifeclass, the inaugural International Faith & Family Film Festival; Just Churchin’ Comedy Show, Woman of Purpose Concert and the Ball Up Streetball Classic Tour Championship; as well as a full slate of empowerment programming.

by Samantha Ofole-Prince for Trendy Communications.