ATLANTA, GA  – The Liberia Music Awards Foundation will be hosting for the first time a music awards ceremony in Duluth, Georgia which will bring together Liberians from all over the world. The mission of the Liberia Music Awards Foundation is to show and prove that music is not just for entertaining, but also for education, uplifting, reconciliation and healing.  With the mission being as such, the foundation is gearing towards uplifting rising stars for tomorrow’s entertainment world.  The LMA will help educate musicians through voice training, instrumental skills building and through all and keeping fit though physical exercise.

All will be done while unlocking potentials for them to become world re-known musicians of tomorrow.  The idea of the awards is to help facilitate the exposure, promotion and celebration of the art of music and the fusion of Liberian artists.  To Make African Liberian Music a mass appeal genre.  To identify, and recognize hidden musical talents in order to give mentorship and needed exposure.  To provide opportunities to learn about the rich musical heritage of Liberia. To promote moral values through the medium of music.  Embarking on community development program and supporting deprived community through collaborative action. 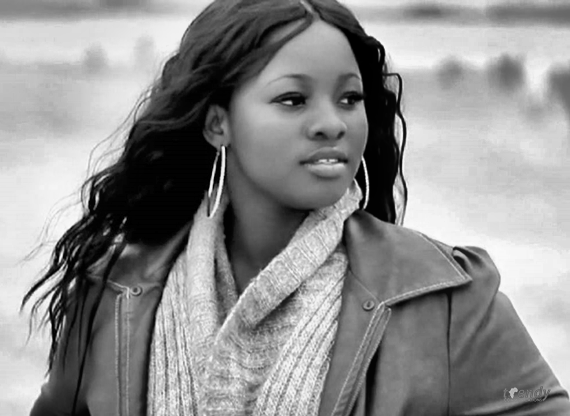 Liberia today enjoyed freedom after having gone through 15 years of civil war, so many people used music for uplifting themselves and others.  Through music, many people found the courage to stay alive and fight for their lives.  Post-war, musicians made music for inspiration, spirituality, love, comedy and much more.  Even though lives were lost, music made a huge contribution as far as encouragement and uplifting spirits.  The Liberia Music Awards Foundation exist today to congratulate and thank those with these musical talents. 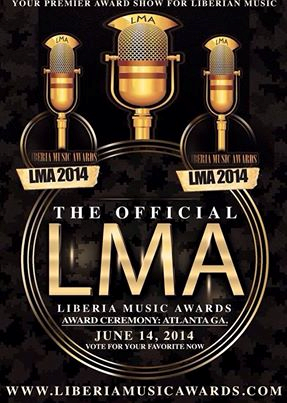