Land Rover has revealed its All-New Range Rover Velar, designed to fill the white space between the Range Rover Evoque and Range Rover Sport. The Velar brings a new dimension of glamour, modernity and elegance to the Range Rover family, offering levels of luxury, refinement and all-terrain capability never before seen in the mid-size SUV segment. 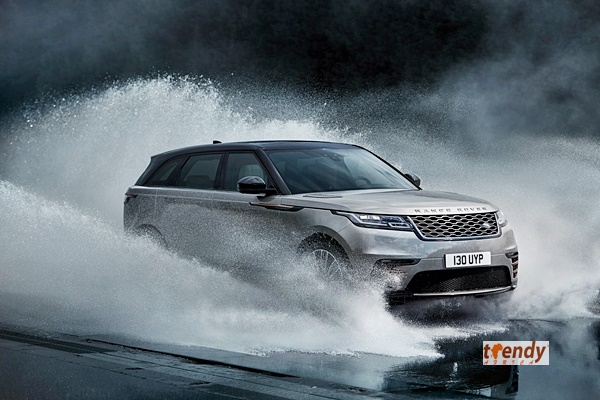 Created using Jaguar Land Rover’s Lightweight Aluminium Architecture, the Velar is defined by a visually reductive approach and meticulous attention to precision in every detail, which evolves Range Rover DNA and previews the next generation of Range Rover vehicles. Velar’s design is beautifully balanced, from its powerful proportions to its continuous waist line through to the taut tapered lines of the rear. The generous wheelbase contributes significantly to its elegance while helping to provide a spacious interior. 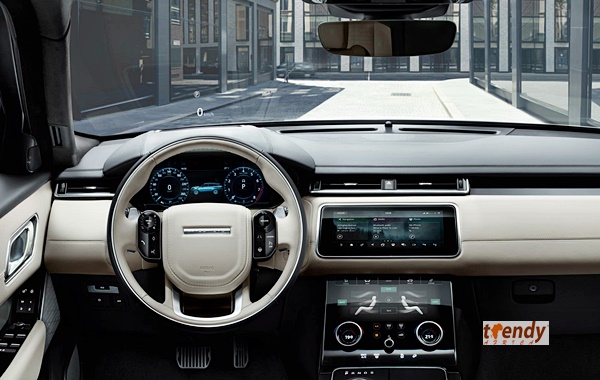 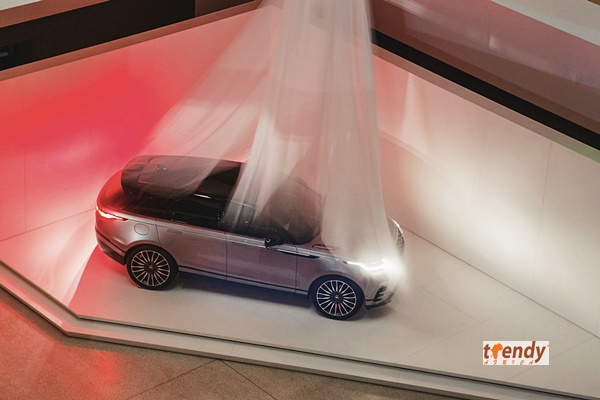