Iceslide Films in conjunction with Wells Entertainment Limited presents the release of the epic historical film, ‘Invasion 1897’. The historic epic is based on the invasion of the great Benin Kingdom by the British in 1897, who then carted off Benin arts and artifacts which till date, still adorn museums around the world. This is the most ambitious film in Nigeria since it’s independence as the film makers seek to give an accurate, historical account of the event and make a statement as regards the right of the West to continue to hold on to these artifacts using the platform of the 1897 invasion of the Benin Kingdom. 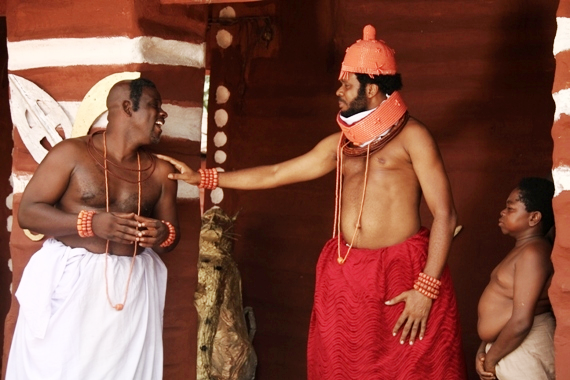 A scene from the film 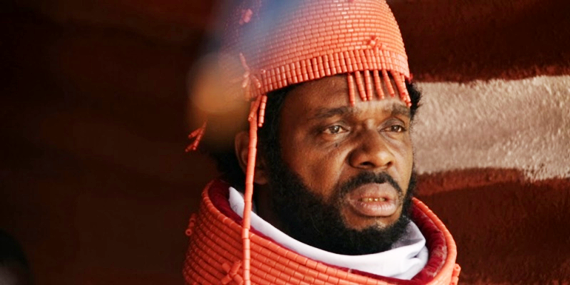 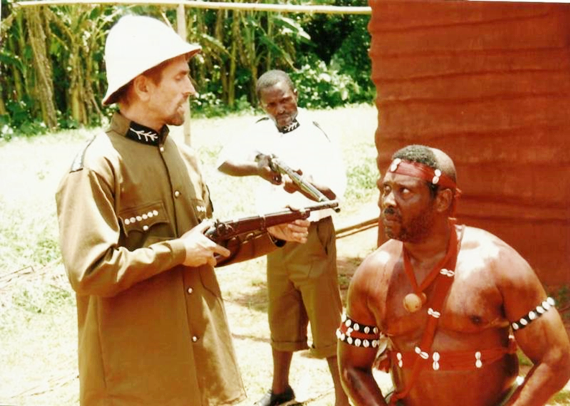 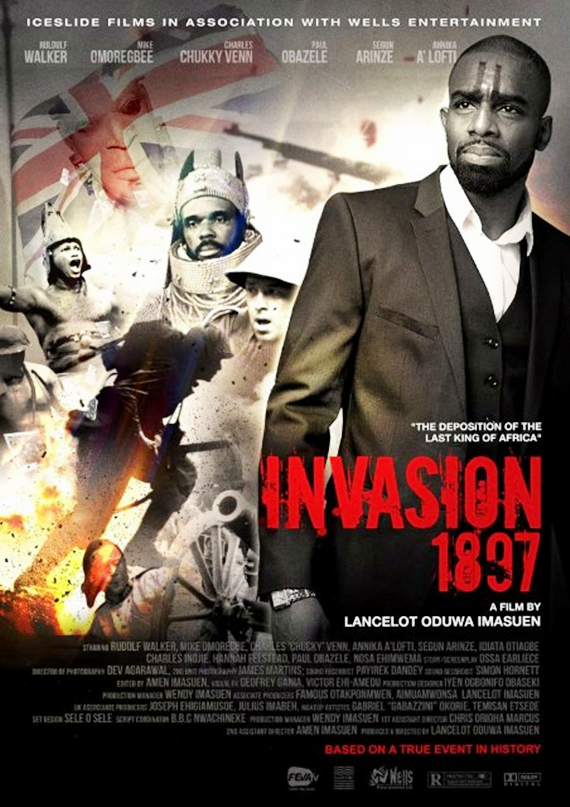 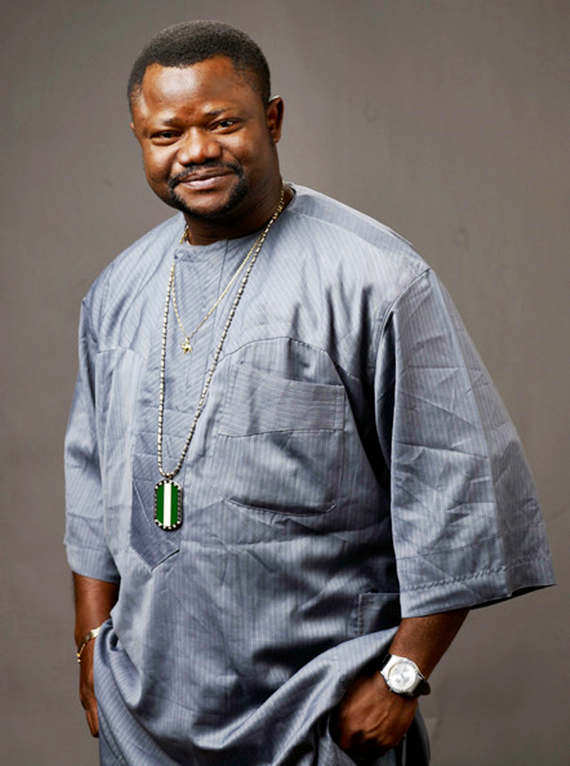 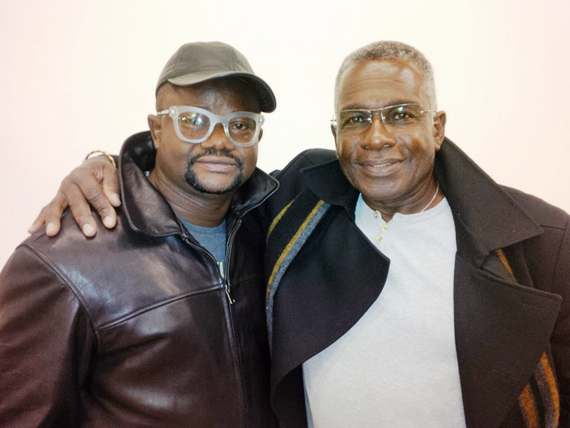 The United States premiere of the movie will hold at the famous Smithsonian Institute in Washington, D.C on September 17th 2014.