He’s an actor and model known for his work on screen and television shows “CSI”,  ”Lincoln Heights” and ”Entourage.”

Siriboe, whose parents hail from Ghana will portray the role of Tyler, a new student from Rwanda who is spending a year studying in America. 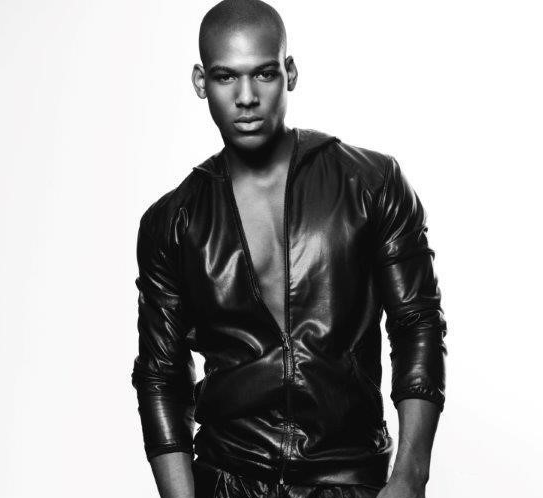 Best known for his breakout role in Ice Cube’s “The Longshots,” he will join other newcomers that include actors Elizabeth Whitson, Evan Crooks and Monty Geer.

One of MTV’s most popular shows, “Awkward,” now in its 4th season is a series which realistically depicts teenage life.

Season 4 of “Awkward” has already been picked up for a 20-episode run. ”Awkward” returns on April 15 on MTV.