Kim Kardashian is scheduled to be in Lagos, Nigeria, on Saturday the 17th of February to host the much anticipated Valentine concert by ‘R&B singer’ Darey Art Alade. 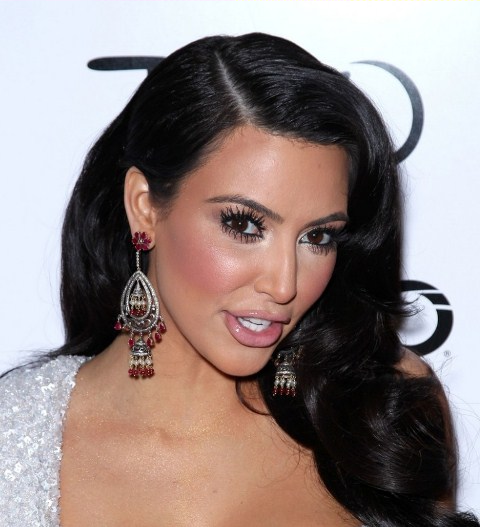 The concert by Darey will also feature 2face Idibia, Flavour, Ice Prince, Praiz, Darey, Jozi and many others. She will be part of a dinner with special platinum ticket holders, and kick start the concert with Darey.

Rehearsals are currently on at the Eko Hotel & Suites, venue of the event which we are told has been booked for the entire week.

Kim Kardashian confirmed the trip on her official twitter page.