Kerry Washington’s secret marriage to football player Nnamdi Asomugha, 31-year-old cornerback for the San Francisco 49ers, came as a surprise to fans, most of whom didn’t know the two were dating until after their June 24 wedding was revealed on July 3. Kerry has recently been America’s screen darling with her role in top TV series; ‘Scandal’. 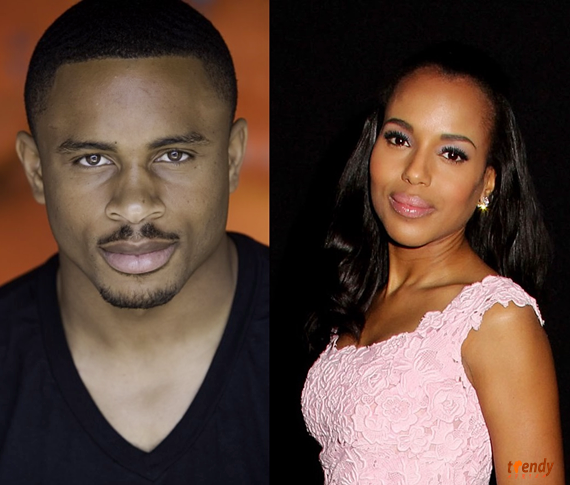 His parents hail from Nigeria, but Asomugha himself was born in Lafayette, La., and raised in Southern California, where he made a name for himself playing football and basketball at L.A.’s Narbonne High School. He later attended and played for the University of California, Berkeley, graduating with a Bachelor of Arts degree in corporate finance.

The NFL star made his professional acting debut in 2008 on the CW sitcom The Game. That was followed by a role on the season four premiere of Friday Night Lights. And last fall, he appeared alongside Bruce Willis in the film ‘Fire With Fire’. He also wrote, produced, and starred in a short film called Double Negative. 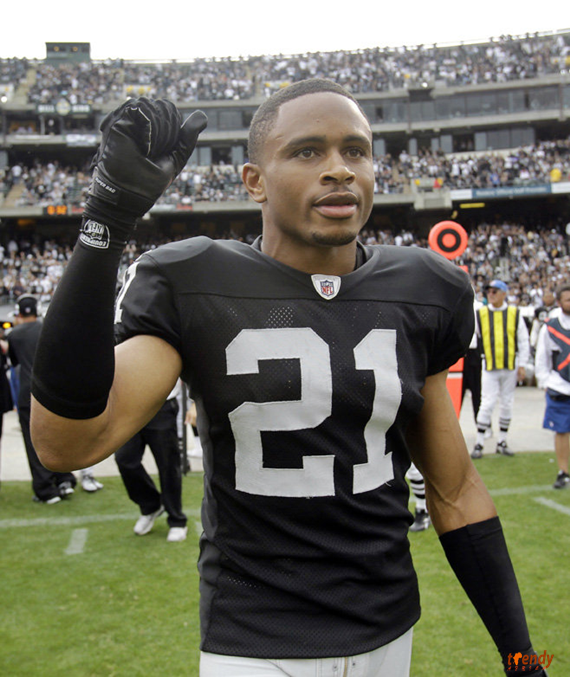 He shares his wife’s love of activism and philanthropy. As the chairman of the Asomugha Foundation, an organization he started with his family, the 49ers cornerback works to provide food, shelter, and scholarships (among other things) to widows and orphans victimized by abuse in Nigeria.

He also launched the annual Asomugha College Tour for Scholars, a program that takes high-achieving students on campus tours of top universities around the country. Since 2009, he has been an invited guest and has participated in the Clinton Global Initiative. 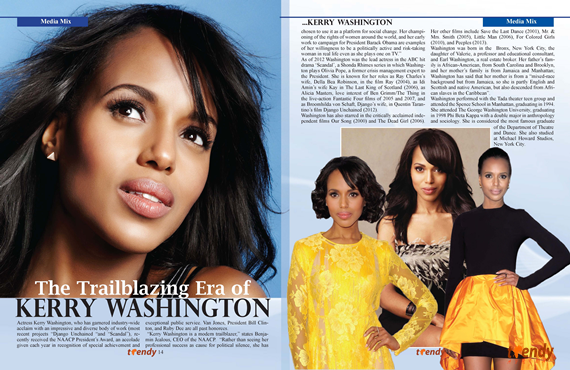 Additionally, Asomugha distributes backpacks to incoming freshman at his alma mater, Narbonne, and provides shoes for the football and basketball teams there.