After the Oscars telecast wraps up each year, the new winners get to celebrate at what’s become the biggest party of the night which is held just a few flights up from the theater. The Governors Ball is the Academy’s official post-Oscars party and have tapped the soulful singer to perform.

Legend’s 2004 debut album, “Get Lifted,” garnered eight Grammy nominations and earned him a win for best R&B album.  That year, he also won best new artist of the year and best male R&B vocal performance for the hit single “Ordinary People.”  His fourth solo album, “Love in the Future,” is nominated for best R&B album at the upcoming Grammy Awards.  Legend’s songs have been included in the soundtracks of such films as “Waiting for Superman,” “Think Like a Man” and “Django Unchained.” 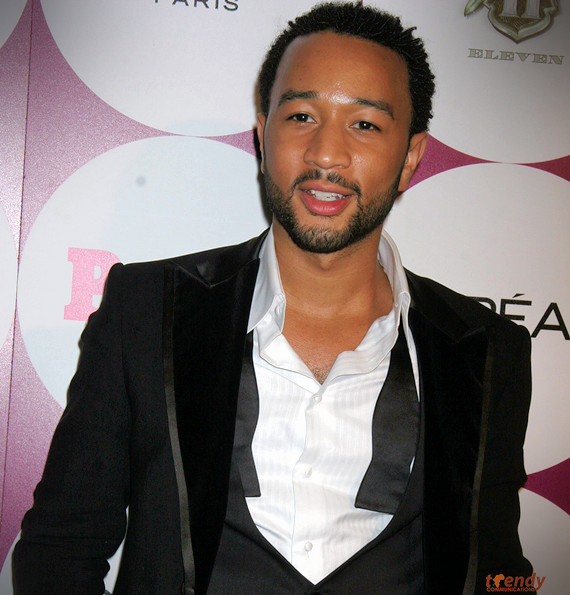 The singer also oversees an education-focused organization, the Show Me Campaign, which works to break the cycle of poverty in both the U.S. and Africa.  He also serves on the boards of several other organizations, including Stand for Children, Teach For America, the Harlem Village Academies and PopTech.

Legend will perform for the Ball’s 1,500 guests, which will include Oscar winners and nominees, show presenters and performers, and other luminaries.  An exclusive high profile event, the Ball will be held in the Ray Dolby Ballroom on the top level of the Hollywood & Highland Center. 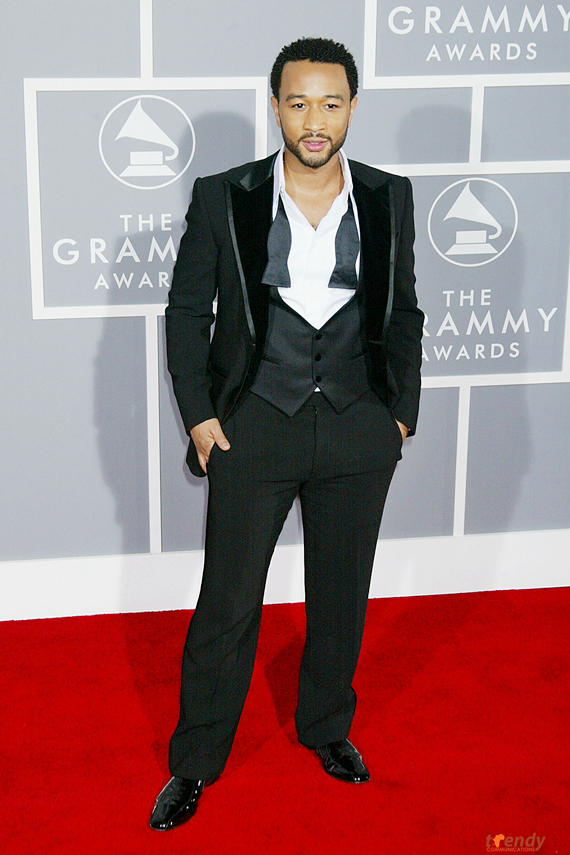 “John Legend is one of the industry’s most innovative and talented artists,” said Jeffrey Kurland, Costume Design Branch governor and chair of the Governors Ball.  “We’re thrilled he will be joining us to celebrate this year’s achievements in film, and for what promises to be a most memorable evening.” 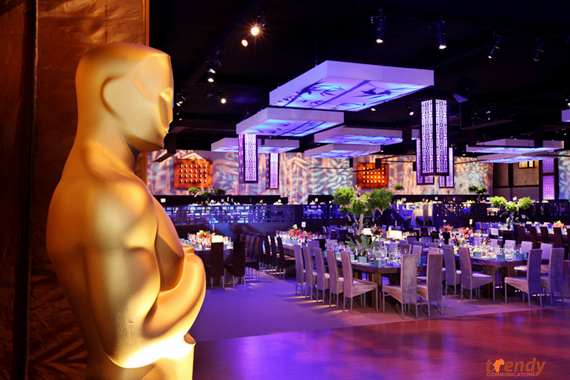 Academy Awards for outstanding film achievements of 2013 will be presented on Oscar Sunday, March 2, at the Dolby Theater at Hollywood & Highland Center and televised live on the ABC Television Network and in more than 225 countries and territories worldwide.

Samantha Ofole-Prince is a journalist and movie critic who covers industry-specific news that includes television and film. She serves as the Entertainment Editor for Trendy Africa. Photos of John Legend courtesy of Royalty Image. Photos from the 81st Annual Academy Awards Governor’s Ball courtesy of A.M.P.A.S