Jada Pinkett Smith still remembers the call she received from her agent asking if she would be interested in playing a strip club owner. “They said, ‘Just listen. There’s a role in “Magic Mike XXL” that’s written for a man but Gregory Jacobs  (director) and Channing Tatum would like to talk to you about it,” shares the actress who is married to rapper and actor Will Smith. “The opportunity to work with Reid Carolin, [screenwriter] and Greg to figure out who this woman was who would have this club was really intriguing for me.” 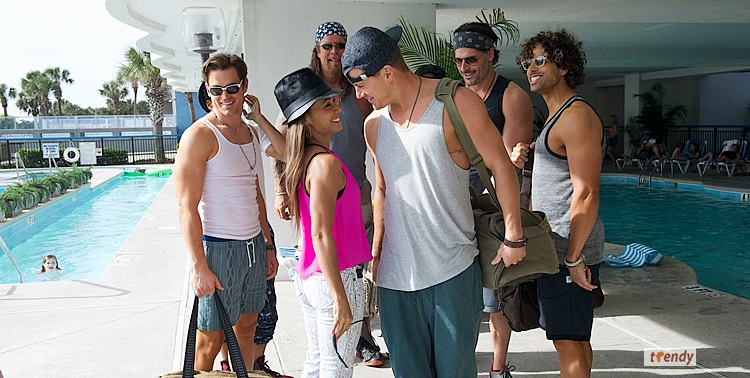 In the film, Pinkett Smith plays a character called Rome, the impresario of a one-of-a-kind exotic entertainment palace — a strip club filled with a mostly black male crew of strippers. “She’s not selling sex; she’s celebrating beauty. It’s a place where women have the opportunity to enjoy their fantasies in the way they choose, rather than the way in which people tell them they should. It brings what’s in the dark into the light. Nobody’s getting hurt. Nobody’s getting exploited. We’re able to come together as adults and bask in this energy and have a good time. That was my foundation for this character and what she does.” 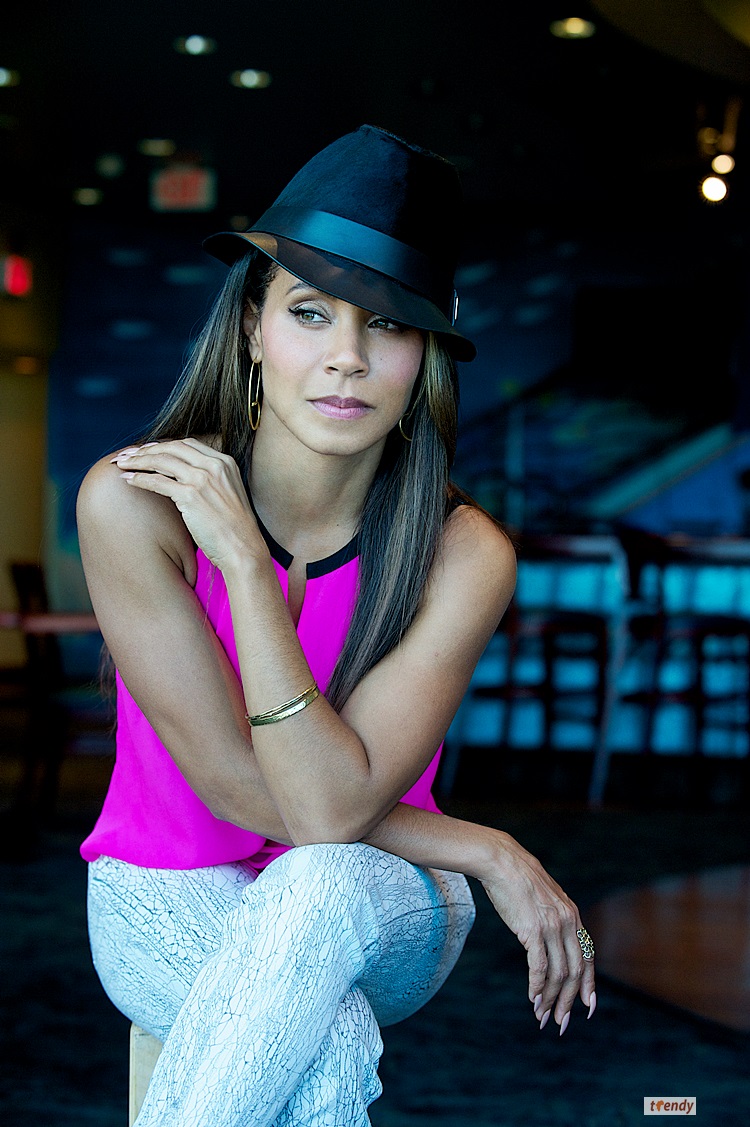 The strippers in her club include Donald Glover as the romantic charmer Andre, with a gift for song; NFL Super Bowl Champ-turned-entertainer Michael Strahan as Augustus, who infuses raw athleticism into his act; and Stephen ‘tWitch’ Boss as Malik. Pinkett Smith also says she has never been to a strip club before and describes the experience as an eye opener. “When I saw how exhilarating it was to be with other women in that environment and see how much joy they were getting from celebrating these beautiful men and really exploring that primal nature within us, it was an eye-opening experience for me.”

“Magic Mike XXL” picks up three years after the first one. Mike (Channing Tatum) who has quit the stripper spotlight for a different kind of life, has come to realize he traded one grind for another. Although the furniture business is booming or at least doing well, he only has one employee, whose health insurance he can’t afford to pay for. Adding, the girl he thought was the one…wasn’t. When he receives a call that his former stripper boss (Matthew McConaughey’s character) has died, he goes to the wake, only to realize it was a ruse put on by his former buddies. After a beer with the old cronies, he realizes he misses the stripper’s life and decides to join the boys on a trip to the stripper convention — an event that is every bit as outrageous as it sounds.

What follows is a road trip to Myrtle Beach that’s filled with few stops along the way as additional characters are introduced. There’s a brief visit to a gay strip club (where they meet real-life drag performer Vicky Vox), an all-night beach party, another party with a bunch of middle-aged ladies hosted by Andie MacDowell (“Footloose”) and a stop at a joint run by Mike’s old flame Rome (Jada Pinkett Smith). Joe Manganiello, reprises his role as Big Dick Richie (BDR), alongside Matt Bomer as the picture-perfect Ken, Adam Rodriguez as Latin sensation Tito, Kevin Nash as wild-man Tarzan, and Gabriel Iglesias as their freewheeling MC, Tobias.

There are a couple of thrilling individual routines on multiple platforms, leading up to a spectacular number everyone has been waiting for: Channing Tatum and tWitch, matching their combustible energies in a dance duet. There’s also Tatum’s opening number, a freestyle solo in the garage where he makes furniture, triggered by Ginuwine’s “Pony” on the radio but beyond that, this one lacks any hint of the creativity or style he brought to the original.