An award show that celebrates the accomplishments of people of color in the fields of television, music, literature and film, Steve Harvey will host and Samuel L. Jackson, Jamie Foxx, Queen Latifah and Wanda Sykes will present awards. 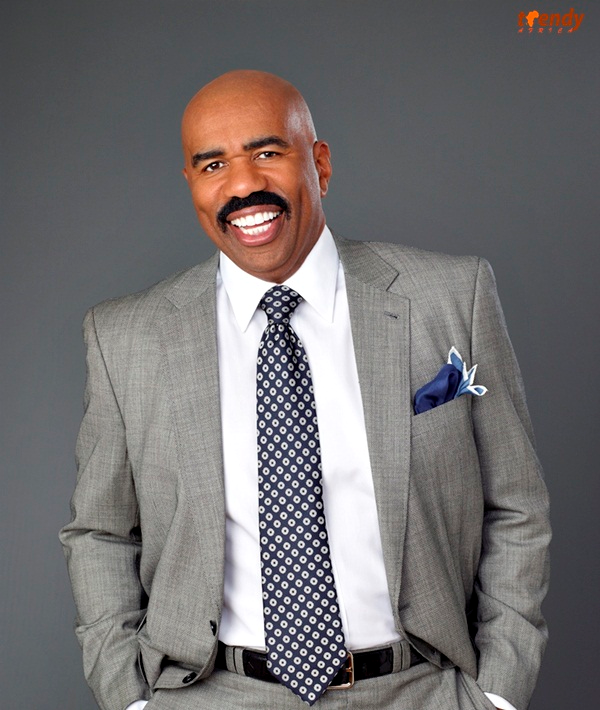 “I’m honored to be hosting the 44th NAACP Image Awards, and celebrate the variety of film, TV, literary, music contributions, and special honorees this year. We’re live on stage, got great things in store for the night!” shared Harvey. 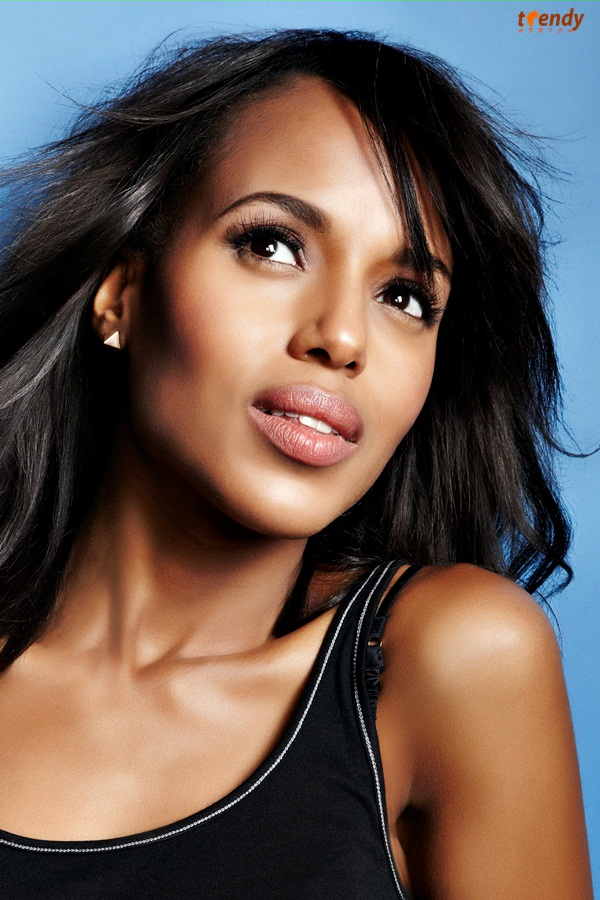 Actress Kerry Washington, who has garnered industry-wide acclaim with an impressive and diverse body of work (most recent projects “Django Unchained “and “Scandal”), will receive the NAACP President’s Award, an accolade given each year in recognition of special achievement and exceptional public service. Van Jones, President Bill Clinton, and Ruby Dee are all past honorees. 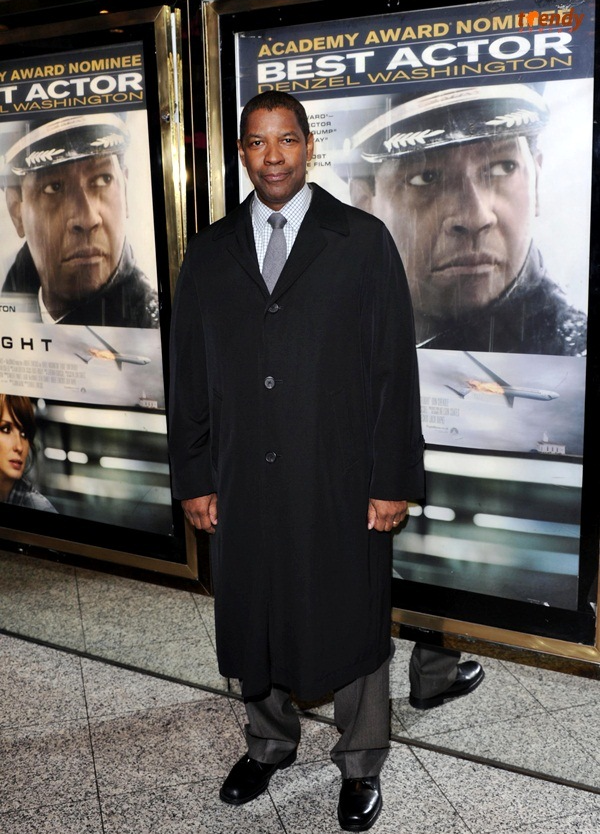 “Kerry Washington is a modern trailblazer,” states Benjamin Jealous, CEO of the NAACP.  “Rather than seeing her professional success as cause for political silence, she has chosen to use it as a platform for social change. Her championing of the rights of women around the world, and her early work to campaign for President Barack Obama are examples of her willingness to be a politically active and risk-taking woman in real life even as she plays one on TV.” 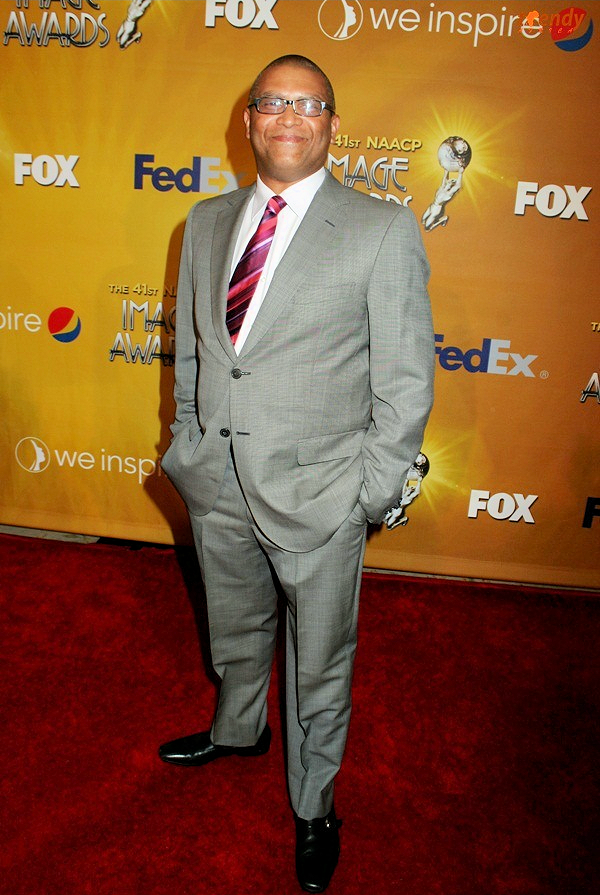 The NAACP Image Awards are being produced by Reginald Hudlin and Brad Lachman. Bill Bracken will serve as Supervising Producer and Byron Phillips as producer and will take place at the historic Shrine Auditorium in Los Angeles, California.

Founded in 1909, the NAACP is the nation’s oldest and largest civil rights organization. Its annual Image Awards is the premier multicultural awards show which celebrates the accomplishments of people of color in the fields of television, music, literature and film, and also honors individuals or groups who promote social justice through creative endeavors.

Previous Article Studio Release: T.O.C "As I am" set for charts
Share This
Next Article CAF: Togo upsets Algeria