Ike Diogu has made his alma mater, Arizona State University, and his parents’ native Nigeria proud after his play helped the African nation become the last country to qualify for the 2012 London Olympics in basketball. 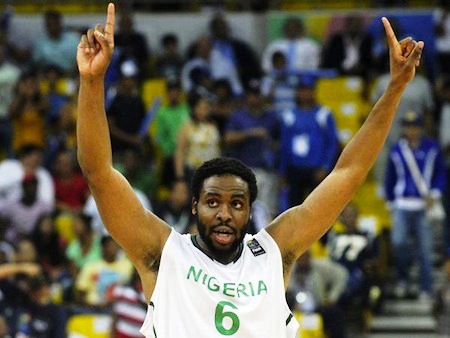 Named MVP of the game, Diogu scored 25 points and grabbed 10 rebounds as Nigeria ran away in the final minutes to claim an 88-73 victory over the Dominicans in the Olympic qualifying tournament at Caracas, Venezuela. 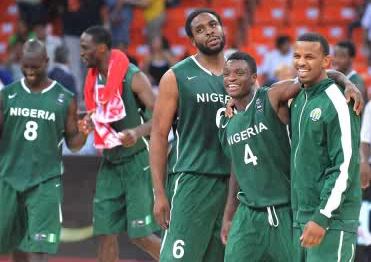 Ike Diogu had been a journeyman in the NBA for seven years before playing overseas earlier this year. Diogu, 28, was born in the United States and grew up in the Dallas area. His parents are both natives of Nigeria.

Nigeria will be the second African nation to be featured in the 12-team tournament at the London Olympics. Tunisia made the tourney since they are the continental champions.