Being a celebrity has its perks from countless adoring fans, a lavish lifestyle, padded paychecks and, for some, the opportunity to support a worthy cause. At the 3rd annual Champions for Choice event which celebrates the work professional athletes are doing to improve and provide a quality education for our at-risk youth, Trendy Africa’s entertainment editor Samantha Ofole-Prince caught up with several celebrities to find out what other worthy causes they would pledge their support for if money was not a factor. 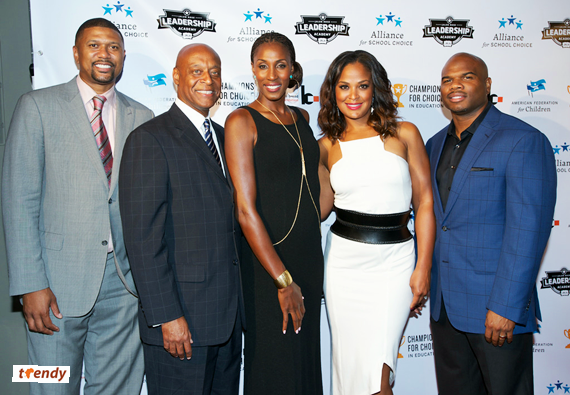 “I would fight tirelessly for the elimination of racism,” says Academy Award winning actor Louis Gossett, Jr. who is best known for his role as Gunnery Sergeant Emil Foley in the 1982 film “An Officer and a Gentleman.”  “It’s a poison that was planted and it has run its course. We all deserve to be joyous, happy and free from prejudice and to teach that to our younger generation.” 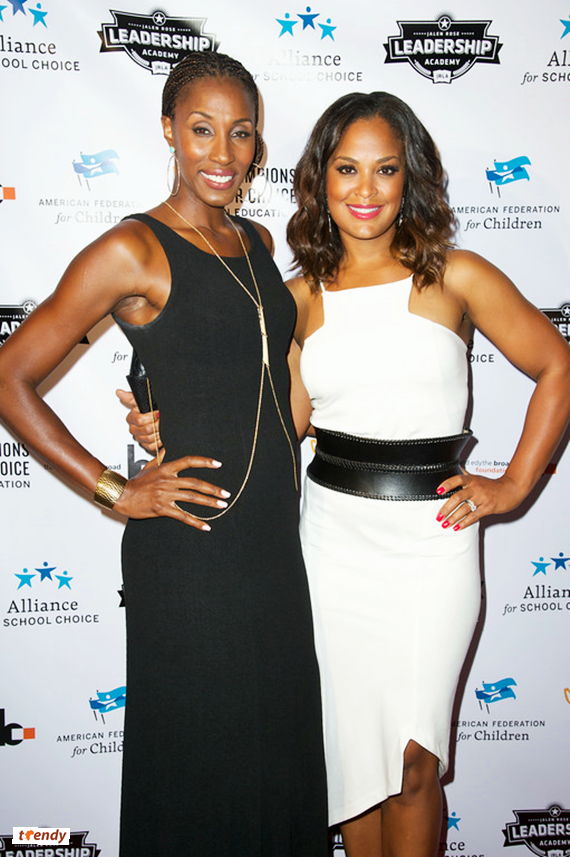 “Educating people about how to take control of their health will be my focus,” says retired professional boxer Laila Ali. “We have a big epidemic right now when it comes to food and we have all these diseases and most of them are coming from the way that we eat and not taking care of ourselves.”

For Teisha Brown, a member of the female R&B group Brownstone, supporting domestic violence groups would be her focus. “I went through it and I don’t have a problem with saying that I did. I love encouraging and motivating women and whoever is in an abusive relationship and letting them know that you can get out and regain self-confidence.”  Best known for their 1995 hit single “If You Love Me,” Brownstone was popular during the mid-1990s and are scheduled to release a reunion album this fall. 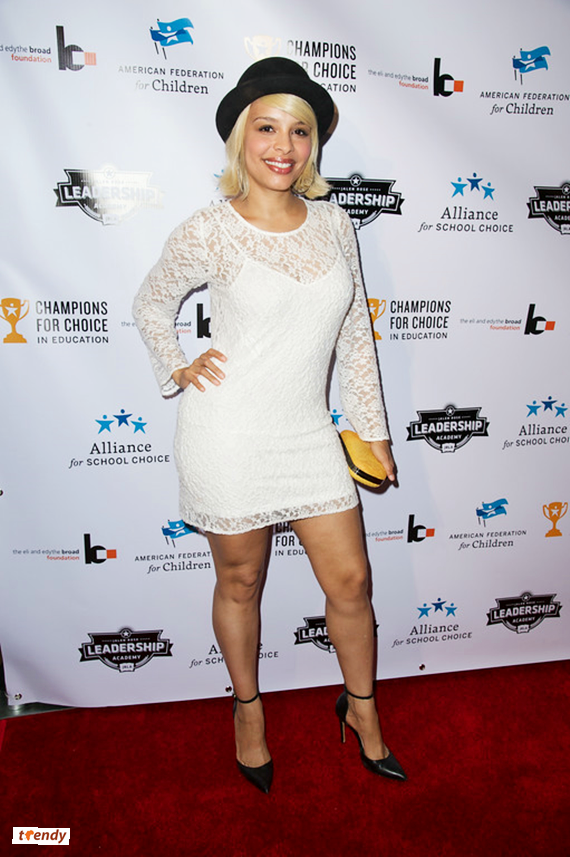 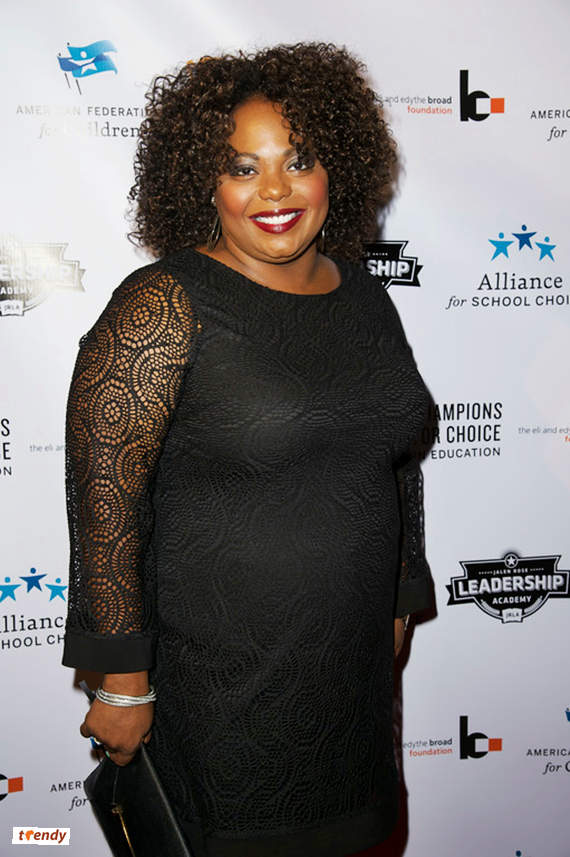 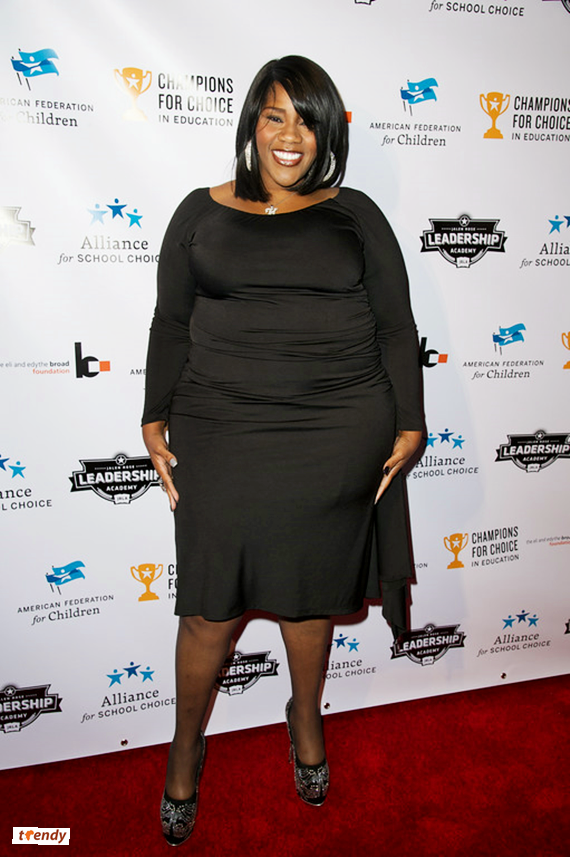 “My son had open heart surgery when he was just a year old so all of my money would really go to making people more aware of the different heart diseases that are out there,” says ‘Basketball Wives” reality star Sundy Carter.

Rapper Chef Sean who hails from Chicago would stop the violence back home. “It’s pretty bad and something has to be done. I have kids that are still there so that would be the cause I would fight for.”

“I would spread my money around as there are so many things we all need help with,” says actress/singer Antonique Smith who played Faith Evans in the film ‘Notorious.’ “Education is very important and elimating poverty also.  My sister is special needs so I would bring awareness to that. My aunt is also fighting a tirelessly battle with cancer so there are so many causes I would pledge support for.” 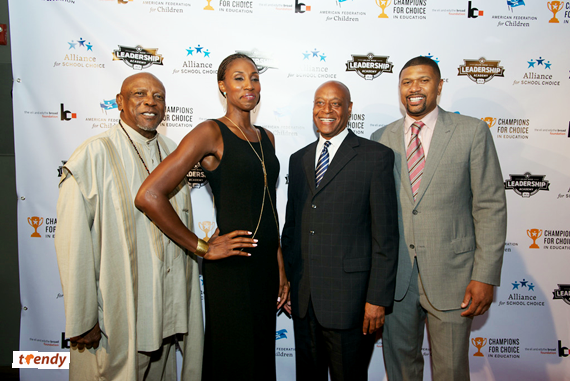 
Trendy Africa’s Samantha Ofole-Prince caught up with several celebrities to find out what worthy cause they would fight tirelessly for if money was no object.