While there have been great strides in the prevention of HIV transmission and care of HIV infection and AIDS since it was first recognized in 1981, the U.S. Centers for Disease Control and Prevention (CDC) estimates that more than one million people are living with HIV in the United States. In recognition of National HIV Testing Day, S.T.A.R. Foundation recently hosted an event to raise awareness of the health disparities in the black community. According to the CDC, there is a disproportionate impact of HIV/AIDS on African Americans and all people of color. 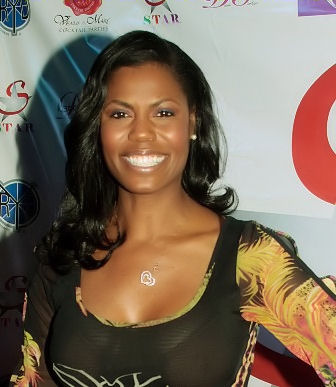 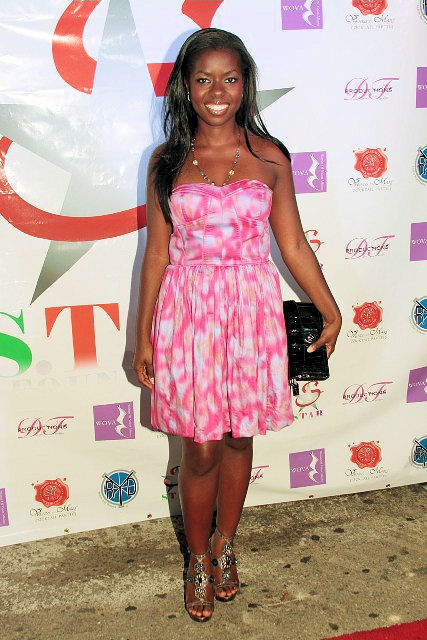 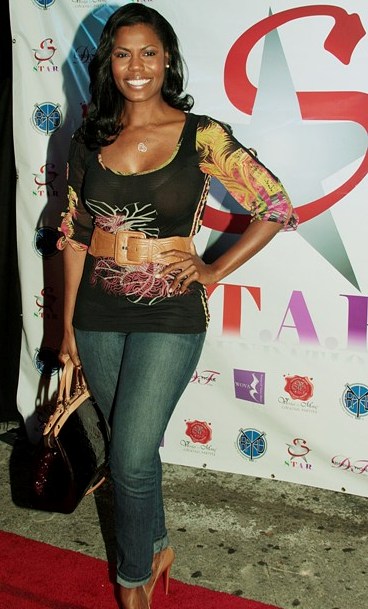 Their mission is to provide a foundation of self-respect within girls and young adults through mentoring, educating and promoting the importance of living a healthy lifestyle which incorporates HIV/AIDS & STD prevention. To learn more about the foundation at http://www.foundationofstars.org

(Pictures of Omarosa and Camille Winbush courtesy of Royalty Image)