Hillary Clinton beat out rival Bernie Sanders to win the Nevada caucuses after a frenetic final blitz of campaigning, denying Sanders a golden opportunity to capitalize on his early momentum and raising questions about where else he can win in the weeks ahead. “Some may have doubted us, but we never doubted each other,” Clinton said at her victory party in the Caesar’s Palace casino on the Las Vegas Strip. Clinton went on to outline the problems facing the country, from “crumbling classes” in South Carolina to the toxic water in Flint, Mich. “Americans are right to be angry,” she said. “But we’re also hungry for real solutions.” 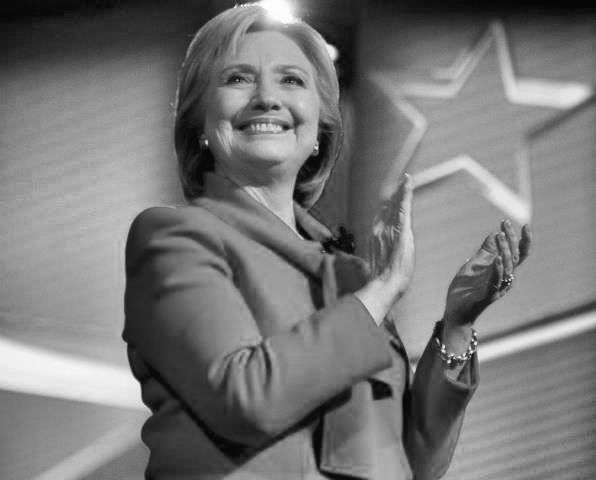 Sanders outspent Clinton 2 to 1 on TV ads in the state, and managed to build up his campaign operation to rival hers in size. But Team Clinton, which had been in the state since April under the direction of Barack Obama campaign alum Emmy Ruiz, was better organized. Clinton’s female-focused outreach strategy in Nevada paid off, with exit polls showing Clinton winning among women by 16 percentage points, reversing the embarrassing New Hampshire trend of women choosing Sanders. Clinton once led the state by large margins, but a poll last week showed she and Sanders in a dead heat. The former secretary of state canceled a campaign rally in Florida this week and spent an extra day campaigning in Nevada. 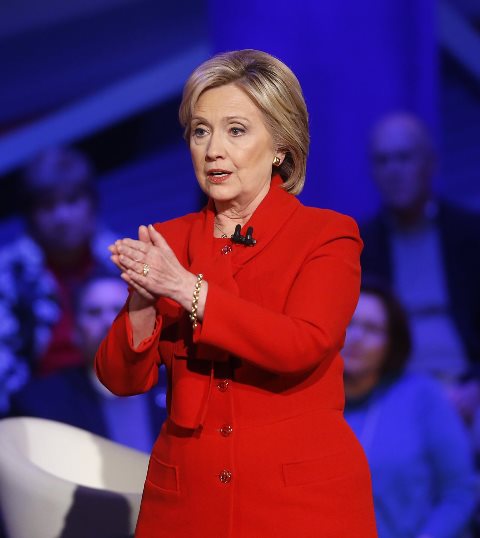 Her high-profile surrogates, including actress Eva Longoria and Cabinet member Tom Perez, flooded the state and held multiple events every day, out-campaigning Sanders’ team. “We knew that the race as going to be tight, and we wanted to make sure that we left nothing on the field,” said Jorge Neri, Clinton’s Nevada field organizer. Female voters who flocked to a casino caucus site Saturday morning said they liked Sanders but ultimately sided with Clinton, in part because they believed she would understand their issues better than Sanders. “First of all, she’s a woman; she will understand a woman’s needs,” said Fernanda Breciado, 55, a housekeeping supervisor at Caesar’s Palace who was voting during her lunch break. “She has the support of the greatest president,” she added, referring to Bill Clinton.