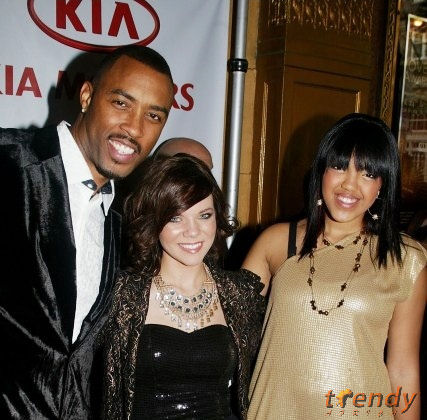 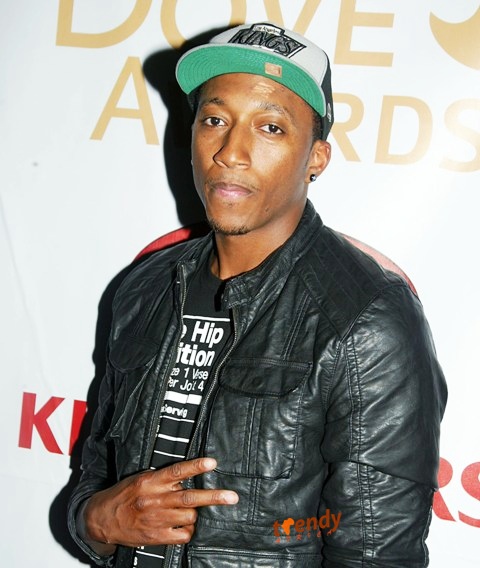 The Dove Awards is Christian/Gospel music’s biggest night of the year, where top artists from every style of gospel music come together for a night of music and celebration as the GMA bestows the industry’s highest honor. 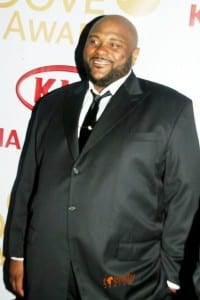 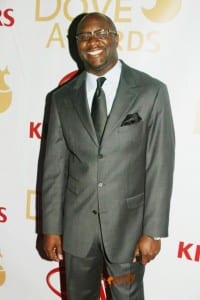 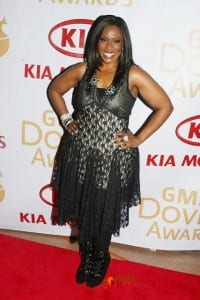 This year’s awards show was held at the Fox Theater in Atlanta, GA.