Houston – What promised to be an explosive rarely experienced gospel jazz event in Houston turned out to be a promoters worst nightmare. The good news? the event tagged “Gospel Jazz Explosion” held contrary to detractors expectations. Savvy and couragious CEO of Arama Creations, Ayo Arama embarked on a 1,440 mile round trip drive from her Atlanta base to the Houston venue to ensure that the show would go on as scheduled. The initial hiccup was the sudden information that the main invited artist from Nigeria wasn’t going to attend even after he had been given a deposit and gotten his business flight tickets confirmed. 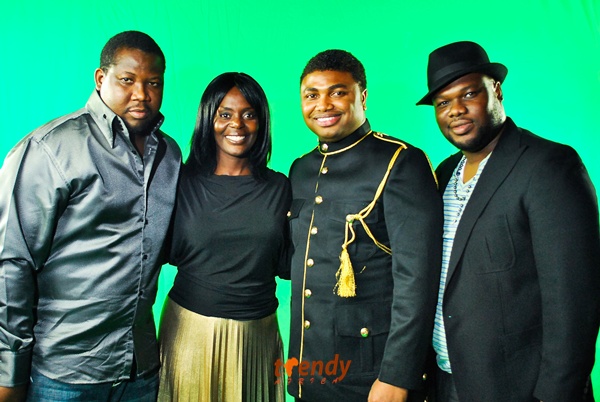 Confirmed sources also revealed that certain folks who had been contacted to assist in promoting and ensuring logistics were found to be uncorporative a few days to the show. Was this all about $$ and pride? An individual was also said to have misinformed would-be attendees that the show had been cancelled. Despite all, Wole Oni, Laja Gbadegeshin and a few other performers held sway and ensured that the Jet Blue Lounge on Beechnut experienced the thrills of talents put out by Africans. Arama creations had put together the Gospel Jazz Explosion as an alternative and unique entertainment for lovers of the gospel and live jazz music. It would be recalled that a similar event was held by the same promoter in Atlanta some months ago. There has been several reports of “no show” by performing artists invited from Africa even after payments and contracts have been instituted. This may be a cause for concern amongst stakeholders.