Held in Dallas for the first time, the faith and family festival has welcomed more than 700,000 attendees since its inception in 2004. From The Dallas Convention Center, the Omni Dallas Hotel to the American Airlines Center, MegaFest featured four of Jakes’ most popular conferences: Man Power, Woman Thou Art Loosed, Mega Youth and Mega Kidz along with celebrity entertainment, business and other inspirational features for the entire family. 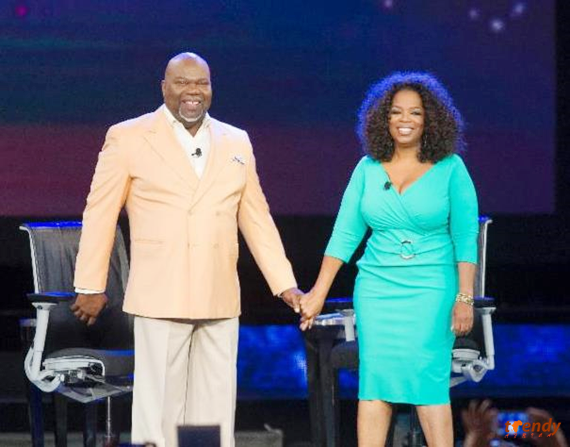 Hollywood mogul Oprah Winfrey kicked-off the festival with the taping of her Life-class at the American Airlines Center. This was followed by headliners that included Joel and Victoria Osteen, who hosted an empowerment session, Oscar and Grammy winner, Jennifer Hudson who headlined the Woman of Purpose concert and participated in the first International Faith and Family Film Festival. Steve Harvey, Kerry Washington, Kenneth “Babyface” Edmonds and Jakes also spoke at various sessions. 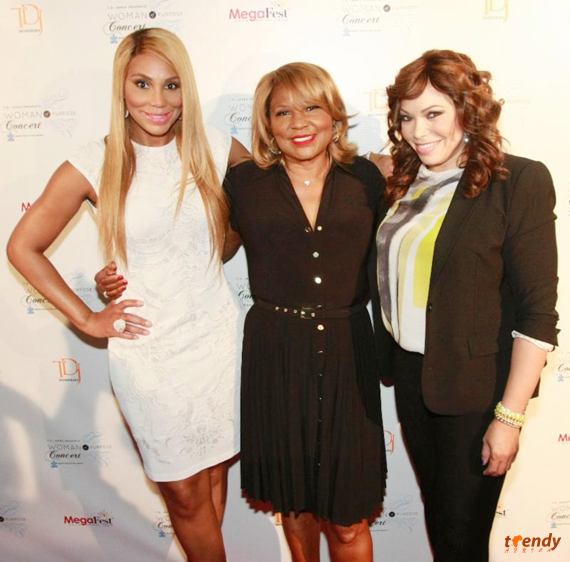 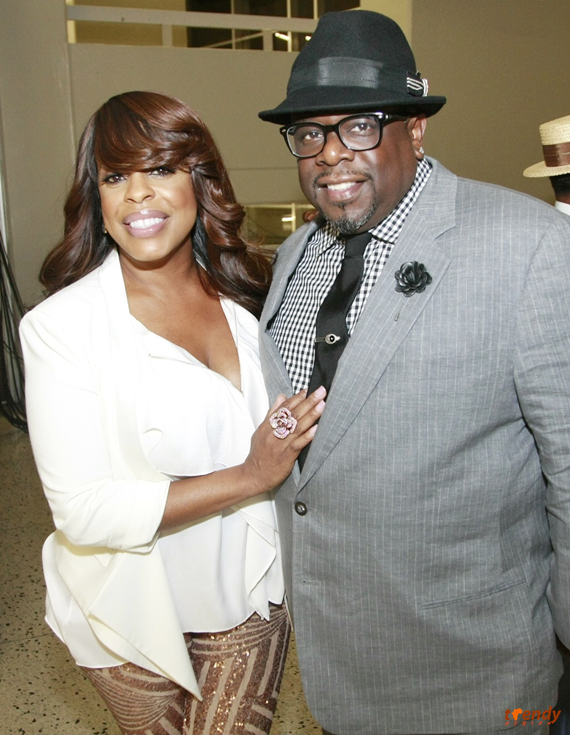 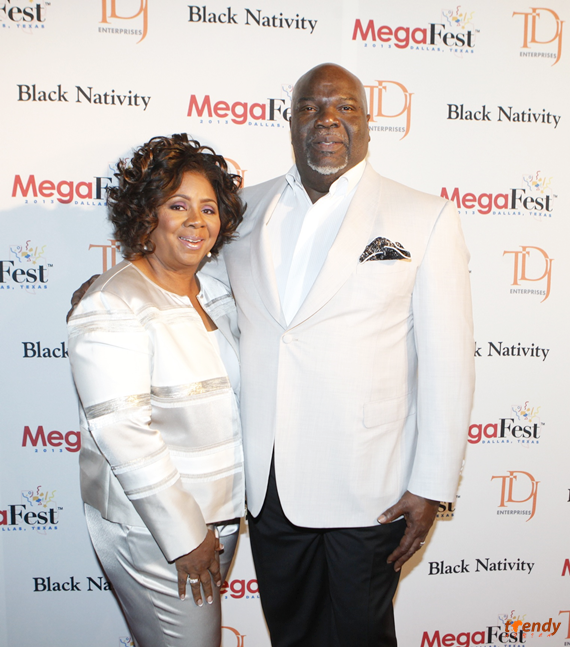 “The success of MegaFest in Dallas is above and beyond my expectations,” said Bishop T.D. Jakes. “I couldn’t be more proud of my team who worked tirelessly to produce this three-day event and provide a platform for faith, prayer, inspiration and encouragement. I see why God sent me to Dallas. And I thank him for all his blessing.”

Samantha Ofole-Prince is a journalist and movie critic who covers industry-specific news that includes television and film. She serves as the Entertainment Editor for Trendy Africa. Look out for more exclusive images on Trendy Africa Magazine Issue 18.

ALL Photos by Vernon Bryant, Courtesy of The FrontPage Firm)