Lupita Nyong’o, Chris Rock, Barkhad Abdi, director Gina Prince-Bythewood and casting director Robi Reed have received one of the most exclusive invitations in Hollywood.The Academy of Motion Picture Arts and Sciences recently announced it has invited them to join its ranks. 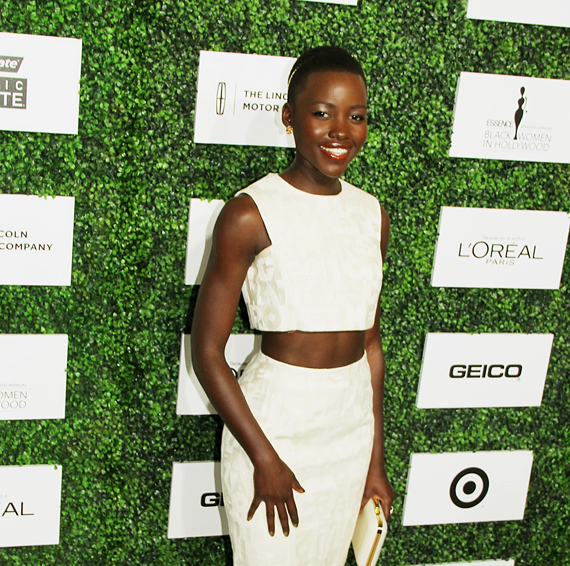 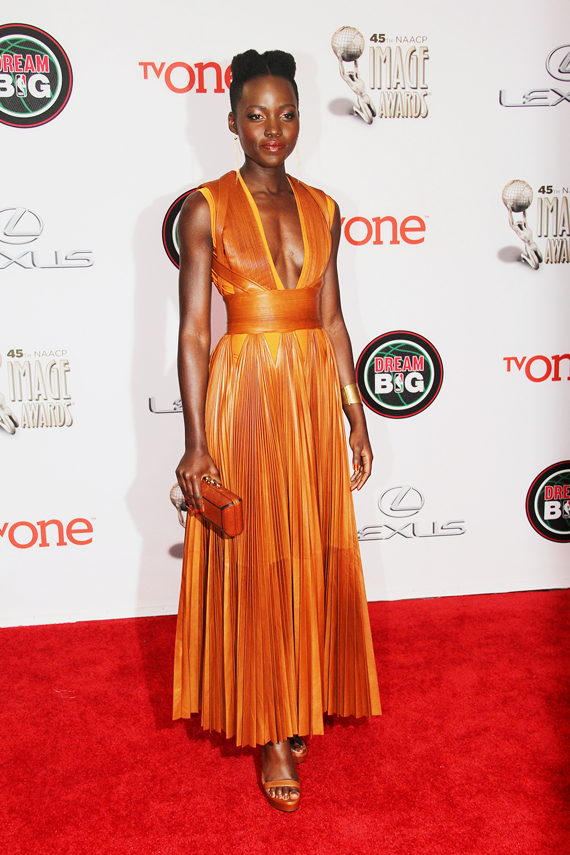 Overall, the Academy has invited 271 new members working in the movie business this year, down from 276 last year to join their prestigious organization. 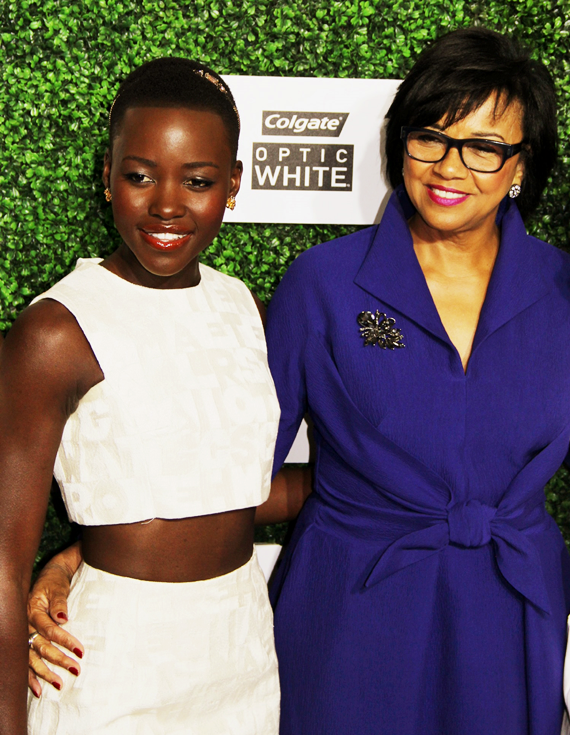 “This year’s class of invitees represents some of the most talented, creative and passionate filmmakers working in our industry today,” said Academy President Cheryl Boone Isaacs.  “Their contributions to film have entertained audiences around the world, and we are proud to welcome them to the Academy.”

Those who join the academy become permanent members and will be able to vote on the recipients of the next Academy Awards, set for Sunday, February 22, 2015.