The world’s most powerful sport’s governing body, FIFA (Fédération Internationale de Football Association) found itself on the defensive on two fronts Wednesday, one a Swiss investigation into World Cup bidding and the other a sweeping, stinging U.S. indictment homing in on what America’s top justice official called “corruption that is rampant, systemic and deep-rooted.”

Swiss authorities raided FIFA’s headquarters in Zurich on Wednesday, the same day they announced an investigation into the last two awarded World Cup bids — to Russia in 2018 and Qatar in 2022 — both of which had come under fire.

FIFA in a statement welcomes actions that can help contribute to rooting out any wrongdoing in football. We understand that today’s actions by the Swiss Federal Office of Justice on behalf of the US authorities and the Swiss Office of the Attorney General (initiated by FIFA through the submission of the file on the 2018/2022 FIFA World Cup bidding process) relate to different matters. 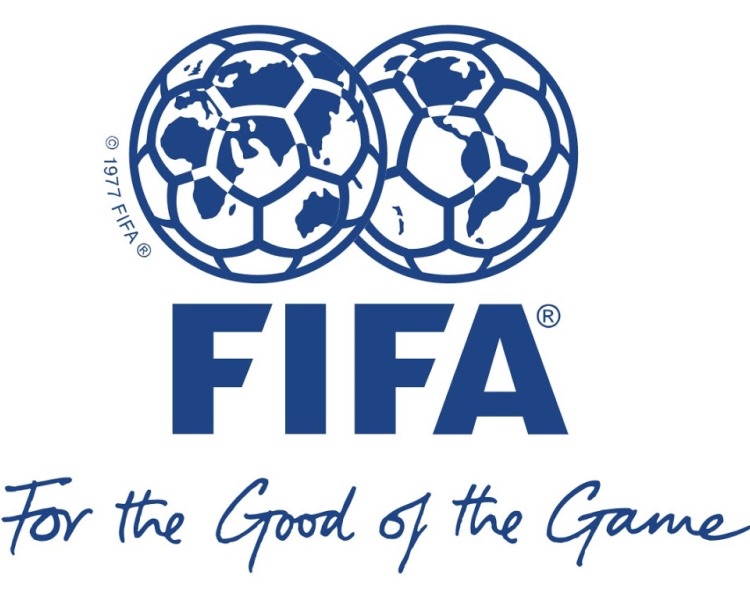 Firstly, the arrest of six individuals this morning in Zurich concerns investigations by the US Attorney’s Office for the Eastern District of the State of New York. The Swiss authorities, acting on behalf of their US counterparts, arrested the individuals for activities carried out in relation with CONCACAF and CONMEBOL business.

The second instance follows FIFA’s initiative of presenting the file on the 2018/2022 FIFA World Cup™ bidding process to the Swiss Office of the Attorney General in November 2014. The authorities are taking the opportunity of the FIFA Congress to interview those FIFA Executive Committee members who are not Swiss residents who voted back in 2010 and are still in office.

Today, the Swiss Office of the Attorney General announced that it has opened criminal proceedings against persons unknown in relation to the 2018/2022 FIFA World Cup™ bidding process. FIFA is fully cooperating with the investigation and is supporting the collection of evidence in this regard. As noted by the Swiss authorities, this collection of evidence is being carried out on a cooperative basis.

FIFA says they are pleased to see that the investigation is being energetically pursued for the good of football and believe that it will help to reinforce measures that FIFA has already taken.

Previous Article Ruona Ebiai is an inspiration to immigrant Students
Share This
Next Article Is the much awaited Change here?