Julius Onah’s journey from film student to film director has been a remarkably quick one. Just three years ago, while studying at NYU, the 32-year-old then aspiring filmmaker and his writing partner Mayuran Tiruchelvam penned a script about a woman who is forced to go undercover after she witnesses a murder. It was a small ambitious project Onah intended to make starring a few of his friends, but it caught the attention of director Spike Lee (he serves as executive producer). “I had interned for him many years ago and had asked him for support in getting the project made,” shares Onah. “He really dug the script and shared it with some people in the industry. The response was overwhelmingly positive and that led to us getting more experienced and established actors and more resources to make the film.” 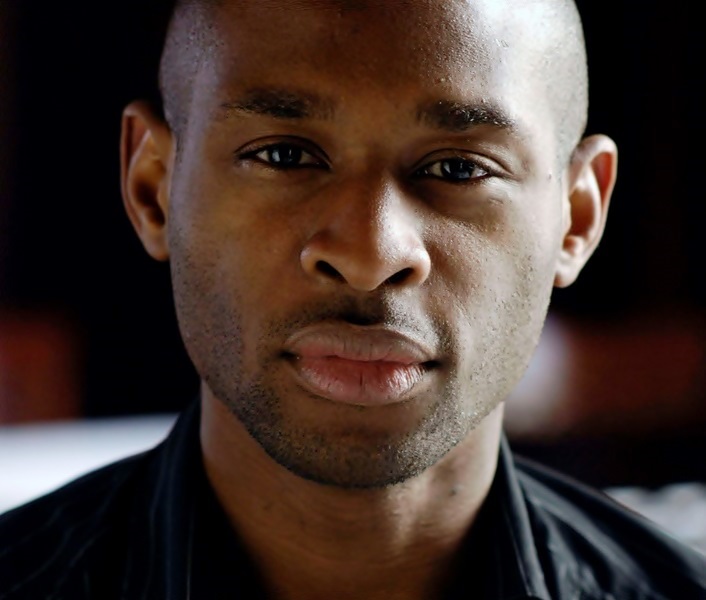 A film that stars Columbus Short, Wilmer Valderrama, Alicja Bachleda and Jesse Spencer, “The Girl Is in Trouble” unfolds in a most intriguing and entertaining manner. “The movie starts with a girl running down the street after she witnesses a crime. She’s in some kind of trouble and the rest of the movie is figuring out what kind of trouble she’s in, how she is implicated in it, and who else is involved. We wanted to create as much surprise as possible in telling the story,” Onah says. A well-rounded mix of suspense and surprise, Columbus Short plays August Ayodeji, a New York based disc jockey who is struggling to keep his life together. A phone call at 10pm from a woman he met at a bar two weeks earlier sets him on a strange path and he becomes entangled in a murder mystery involving the desperate woman, a missing drug dealer, and the son of a powerful billionaire.


With layers of mood, ambience and a healthy racial mix, Onah’s drama, which is set in New York’s Lower East Side, is a brilliant web of intrigue and deceit. “I am an immigrant and I grew up all over the world. I was born in Africa, lived in Asia and now in America and I wanted to explore how immigration formed New York’s Lower East Side and still continues to shape the present day as different communities collide and co-exist in one of the last few true melting pots. I like telling stories that will resonate internationally.” The Nigerian born filmmaker was recently tapped by Paramount Studios to direct the sci-fi thriller “God Particle.” He’s also set to direct an adaptation of Marcus Sakey’s novel “Brilliance.” Both are in active development and will be shooting soon. “The biggest thing I’ve learned from making this movie was being true to something that excites you. When you are in film school, you are often making projects you hope will move your career forward. This was the first time I said I am not going to worry about where it takes my career. I was fortunate in doing that, the film opened many doors for me and pushed my career forward,” he continues. “Going forward, I do want to be more calculated about what I want to say in a movie, and find a way to strike a balance between making something that I am passionate about and something that feels meaningful. “The Girl Is in Trouble” is currently on VOD and in theaters. 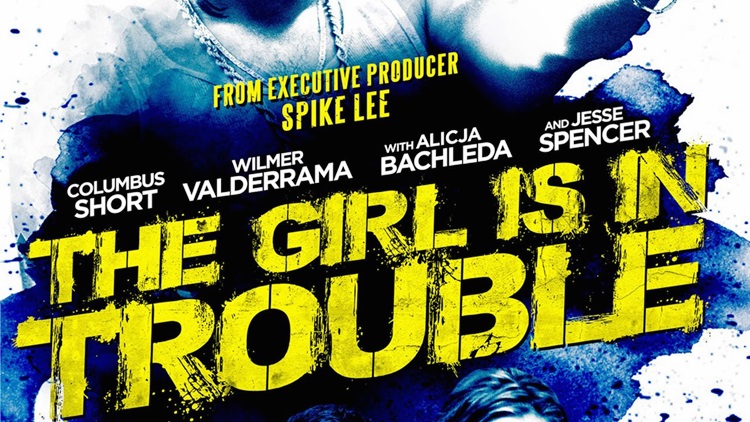