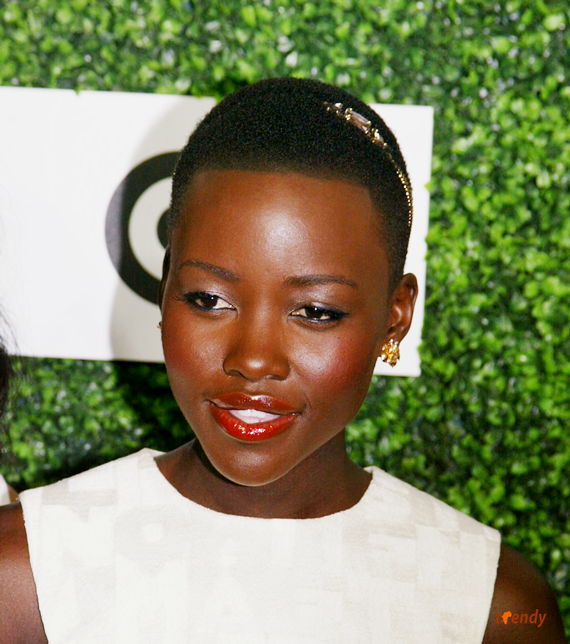 The slave themed film “12 Years a Slave” and “Lee Daniels’ The Butler,” a film about a White House butler were also nominated for best movie, but snubbed at this morning’s nomination announcement was David Oyelowo for his part in “The Butler” and Somalian-American actor Barkhad Abdi who played a pirate in the Tom Hanks starrer “Captain Phillips.” 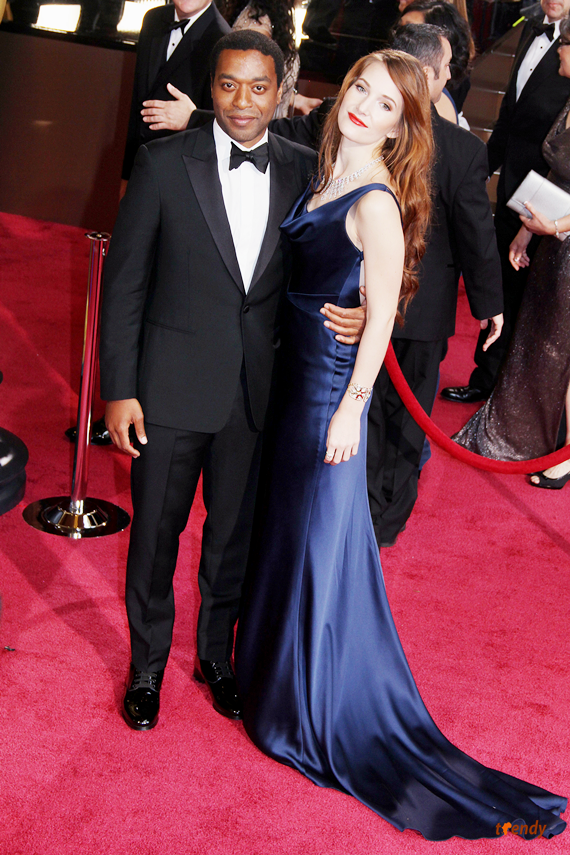 Nyong’o is up against Gabrielle Union, Kerry Washington and Oprah Winfrey for the best actress accolade while Elba and Ejiofor, Forest Whitaker and Michael B. Jordan will battle it out for the best actor trophy. Other nominees include Jay Z, Drake, Beyonce, Rihanna and Chris Brown who received 3 nominations. 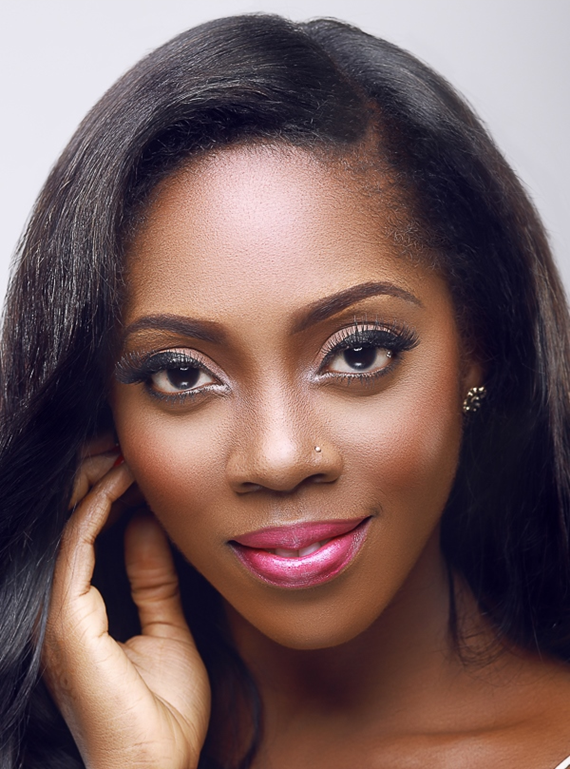 “This year’s nominees represent the best of the culture,” said Stephen Hill, BET’s President of Music Programming and Specials. “It’s great to see our talented new artist’s right alongside our more beloved ones with long careers. We appreciate our BET Awards nomination committee, over 300 strong, for their efforts and congratulate all the nominees.” 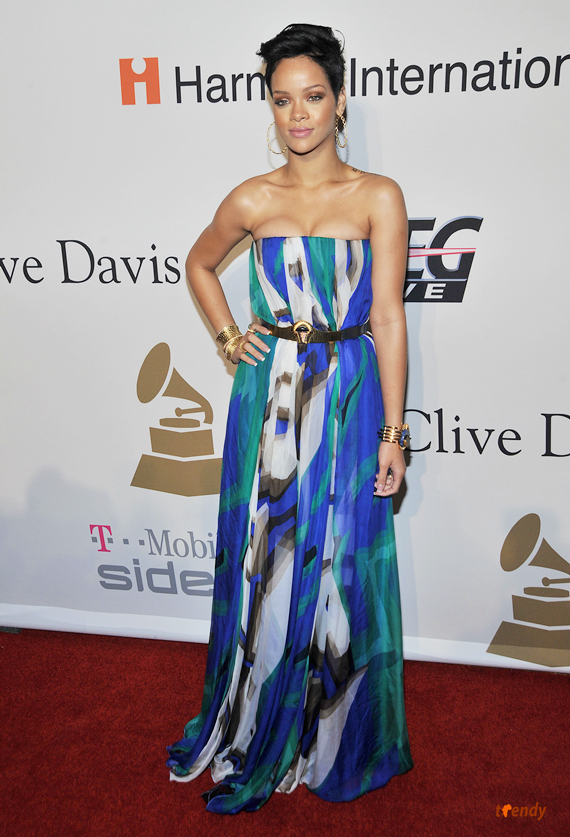 Established in 2001, the BET Awards celebrate African-Americans and other minorities in music, film, sports and other fields of entertainment.