The City of Dallas in collaboration with the U.S. Department of Commerce organized a ‘Doing Business in Africa’ Roundtable. The event held in the flag room at City Hall, Dallas. The Executive Director for Export Policy, promotion and strategy at the U.S. Department of Commerce; Michael D. Masserman served as special guest and Speaker at the event. 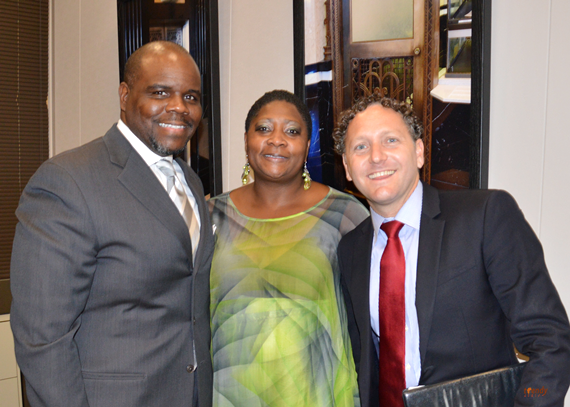 Africa Liaison for the City of Dallas; Regina Hill Onyeibe welcomed and acknowledged guests in attendance just as she called upon the Economic Development Director at the City of Dallas, Karl Zavitkovsky who gave a brief remark and stressed the importance of the event to those present. He also remarked that Dallas is the fastest growing international community in the U.S.A. 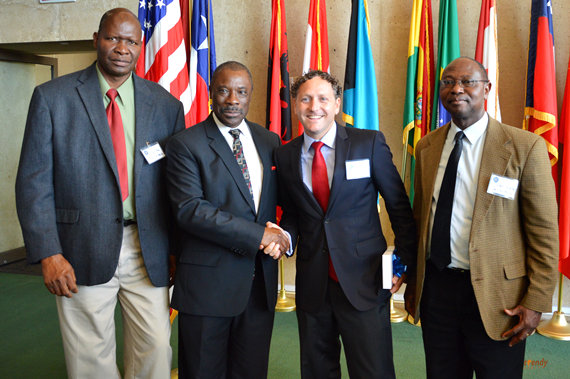 Daniel Swart of the U.S. Department of Commerce officially introduced the gust speaker; Michael D. Masserman. Michael is charged with leading commerce and Government-wide efforts to implement the National Export Initiative (NEI), which President Barack Obama laid out in his 2010 State of the Union address with the goal of doubling exports by the end of 2014. He mentioned that the U.S. Government is embarking on a ‘Doing Business in Africa’ campaign to further boost global trade, aid democracy, improve security and infrastructural development. He however mentioned that it was important to leverage the Diaspora community in boosting investment in Africa. 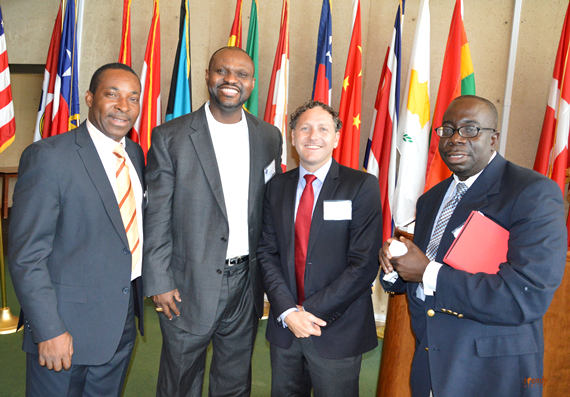 by Tosan Aduayi and Chibuzor Okonta for Trendy Africa Media