Qasim Basir was in London promoting his independent drama “Mooz-Lum” when he heard the news of Osama Bin Laden’s capture. For the writer/director, who was raised in a Muslim household, the news was bittersweet.

“There are lots of pivotal moments you have in your life and it was one of those moments,” says Basir, who has been making movies since he was 17 years-old.

A relatively unknown director, Basir has managed to garner huge interest in his latest drama “Mooz-Lum”, a beautiful and poetic story about a young Muslim man (played by Evan Ross) struggling to find his own passion for a faith that he feels has abandoned and ostracized him from his peers.

“People are afraid of certain things,” says Basir. “This word Muslim or Islam just has a bad rap, so when it came to getting the movie distributed commercially, people weren’t really ready to do that. The movie really is a coming of age story about a guy trying to find his place in society. Yes, he is Muslim, but overall that is the biggest thing.” 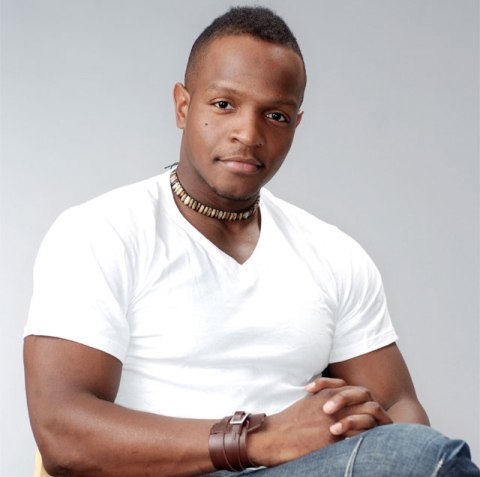 Loosely based on the director’s life, the heart and soul of “Mooz-Lum” is Evan Ross, who gives a stunning performance as the socially crippled Tariq Mahdi, a young man conflicted between his strict Muslim religion and the normal social life he’s never had. Ross, who has made a specialty of playing mentally tortured characters in movies “Life is Hot in Cracktown” and “ATL”, brings much of the same intensity and strength to this role.

For Basir, making “Mooz-Lum” meant revisiting a painful chapter in his childhood, which proved therapeutic for the 30 year-old director whose last two projects “1Nation 2Worlds” and “Glimpse” tackled race and stereotypes.

“Some of us have wounds from our childhood or from our youth that we never explore, and they affect us whether we know it or not. I was able to deal with those issues, and it ended up being one of the most therapeutic things that I have done,” adds Basir who recently received the “Inspirational Filmmaker of the Year” award from Memphis Black Writers Film Festival. 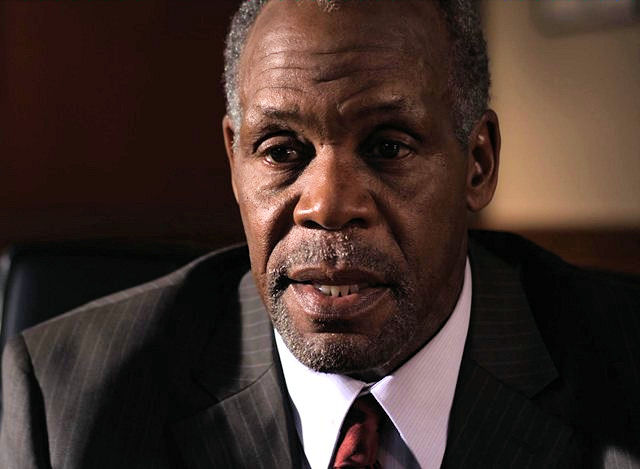 Also starring, Danny Glover, Dorian Missick, Roger Guenever Smith and Nia Long, who plays Tariq’s mother, every role is played to absolute perfection. The cinematography, the detail and emotions are apt. Set against a background that includes the attack on New York’s World Trade Center on Sept. 11, 2001 “Mooz-lum” is beautifully and sensitively directed with many touching moments.

“I want to give people a human version of Muslims,” says Basir. “a perspective not of extremism or terrorism.  The extremists have created certain acts in the name of Islam, and have sort of hijacked Islam in a way to make people believe that this is what it represents,” he continues,  “I was born and raised Muslim, and I have never heard of anything like that and have always known of something very different — something much more peaceful.” 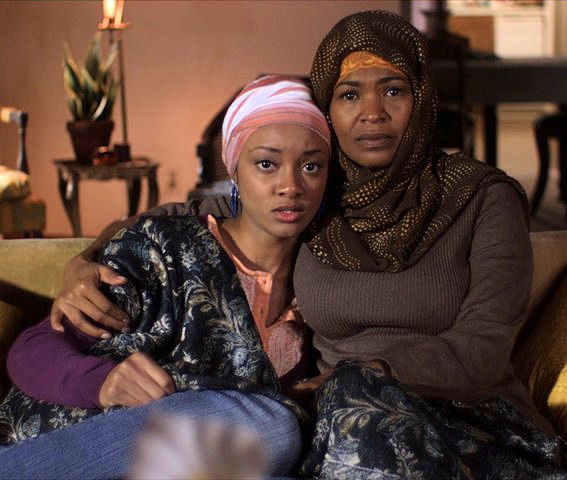 A well crafted drama, Basir coaxes performances out of his actors that blend well with the overall tone and atmosphere. Produced by Dana Offenbach, the movie will force you to think of this often-misunderstood religion in a new and un-biased way.