DALLAS – The buzzing multi cultural city of Dallas, a pride of the lone star state of Texas is set to host a night of scintillating and thunderous performances from Africa’s finest Performers and entertainers. 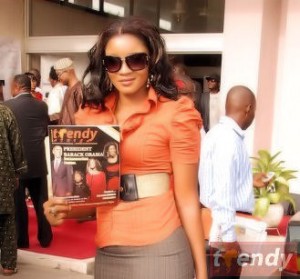 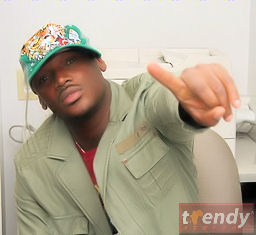 The event which is being put together by New Era Group in conjunction with townkrier and Big A is billed to feature acts such as Timaya, Kelly Handsome, Omotola, Koleurze and B Clay. 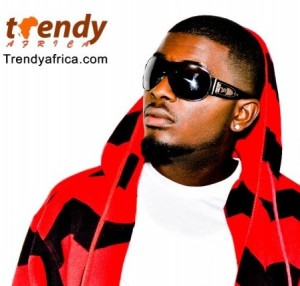 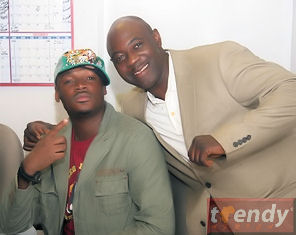 The venue is set for the Garland Convention center and would feature a red carpet photo up presented by Elizabeth Amani of Liz Mani.

Previous Article ICAN, DFW USA: the audacity of hope
Share This
Next Article TIMAYA may not attend Dallas Show