Actor and comedian Chris Tucker will host the BET Awards 2013 on Sunday, June 30 at the Nokia Theater L.A. Live in Los Angeles. Considered as one of television’s number one entertainment award show, the annual BET Awards, which started in 2001, has boasted several unforgettable moments and show stopping performances and appearances such as Michael Jackson’s surprise appearance during James Brown’s tribute; the late Rick James in his final duet with Teena Marie and the celebration of 25 years of hip-hop with legends Sugar Hill Gang, Slick Rick and Public Enemy. 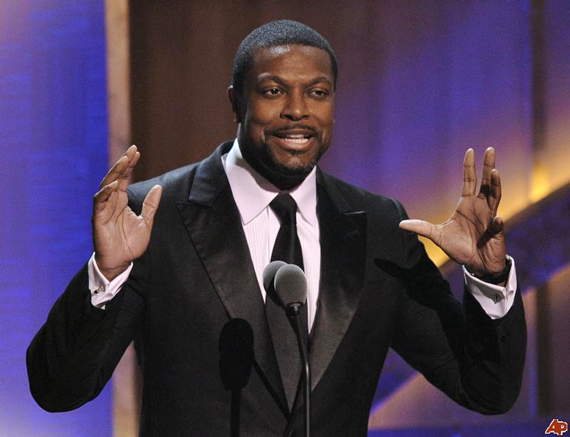 Airing live from the Nokia Theater at 8 pm ET, the show will honor celebrities in the areas of music, acting and sports, as well as feature more all-star performances and presentations. 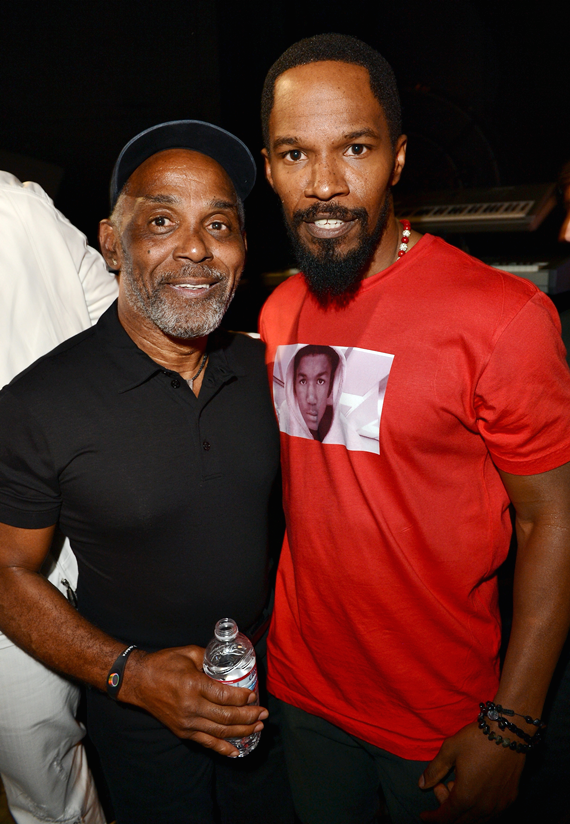 Tucker, who commanded Hollywood’s attention as the highest paid actor during his blockbuster “Rush Hour” film series and was last seen in the Oscar-nominated film “Silver Linings Playbook” will host the telecast, which will include special performances by iconic recording artists The Jacksons, along with R. Kelly, New Edition, Erykah Badu, The Roots & Friends and a gospel showcase with headliner Kirk Franklin. 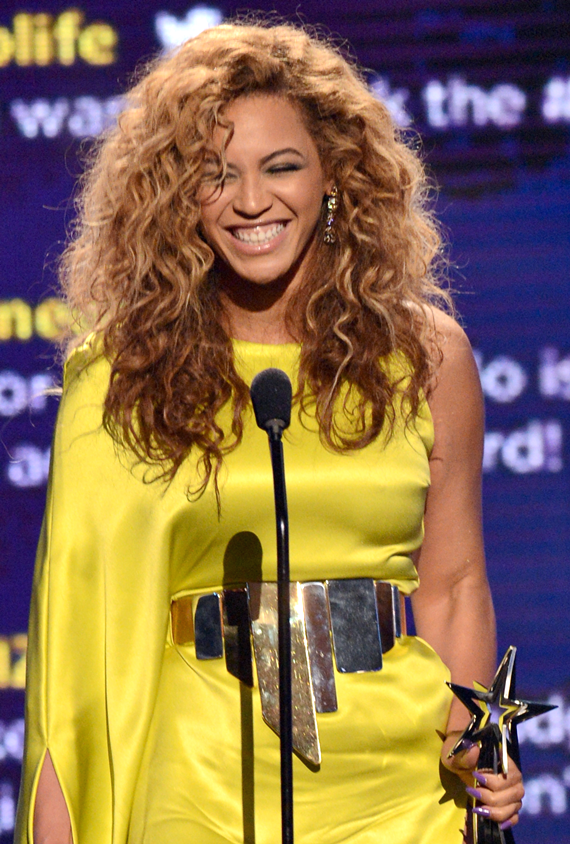 Beyonce at the 2012 BET Awards

“We cannot wait for Chris to set fire to the BET Awards stage with his unique brand of mayhem,” says Stephen Hill, President of Music Programming and Specials. “We’ve been chasing him for years and we couldn’t be happier that he is hosting the show in this special year: the year we embark on the three–day long BET Experience.” 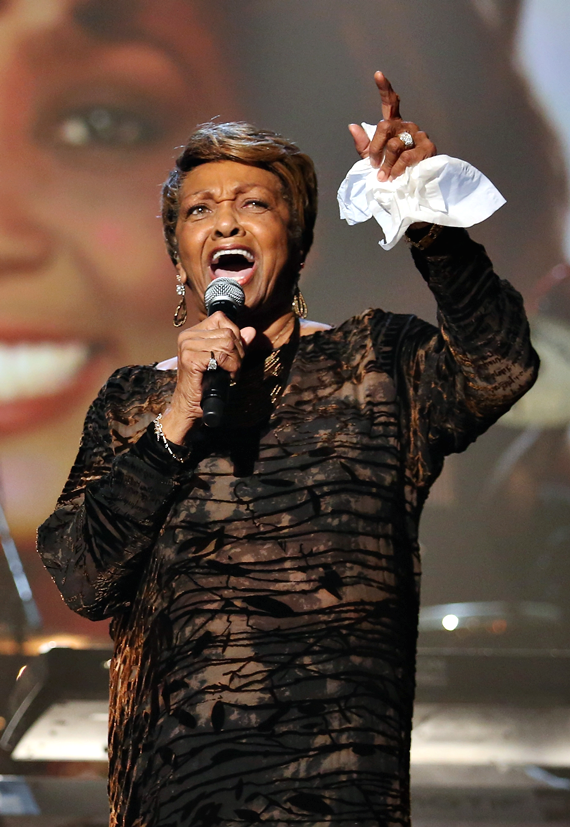 Cissy Houston performing a Whitney tribute at the 2012 BET Awards

“I am honored to be asked to host this year’s BET Awards.  I’m looking forward to being part of a really great show,” says Chris Tucker.

The BET Awards is one of the most watched award shows on cable television according to the Nielsen Company.  The BET Awards franchise remains as the #1 program in cable TV history among African-Americans, and it is BET’s #1 telecast every year.  It recognizes the triumphs and successes of artists, entertainers, and athletes in a variety of categories. Last year, several celebrities from Beyonce to Kayne West were in attendance and there were performances from Chris Brown, Maze, Cissy Houston and many more. 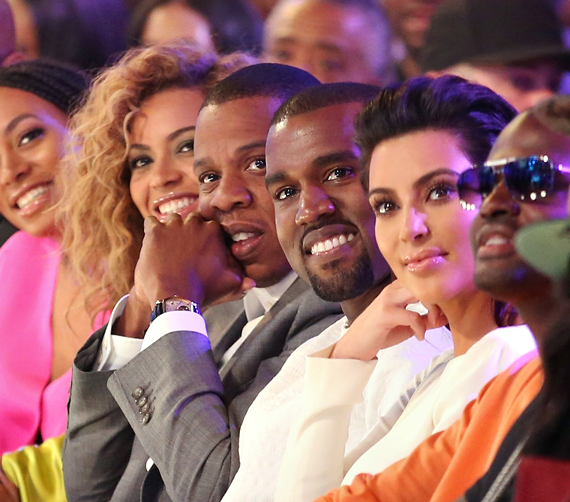