Lagos – The Premiere of the much anticipated movie ‘Remember Me’ took place in Lagos on Saturday March 19th 2015 at the prestigious Oriental Hotel in Lekki, Lagos. The event was well attended by celebrities and well as many in Nollywood. 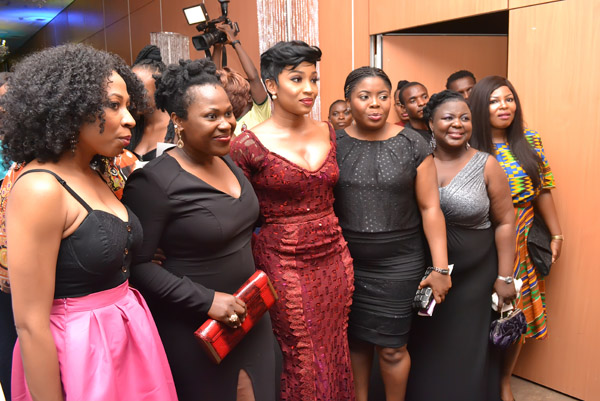 Uru Eke was filled with emotion as the acknowledged the large turnout of Nollywood stars. ‘Remember Me’ is a first production by her foundation ‘Chime For Change’ which was set up to use film as a medium to push for positive change in the society. 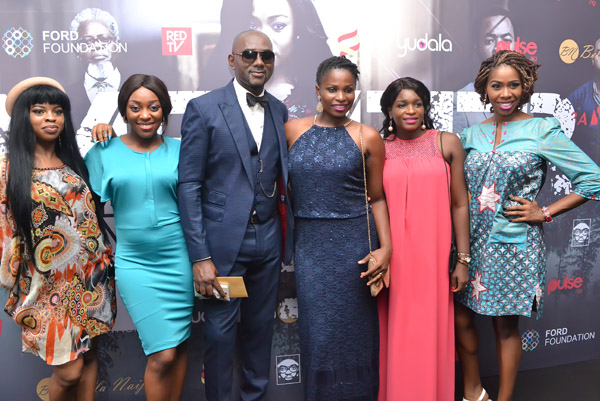 ‘Remember Me’ stars; Uru Eke, O.C Ukeje, Femi Jacobs, Enyinna Nwigwe, Ihuoma Nwigwe, Victor Olaotan,Chigurl etc. The movie was directed by Izu Ojukwu. Screenplay was by Oyinye Egenti. Associate producers were Bola Aduwo and Neville Ossai. It is currently in cinemas nationwide so go see it while you can. 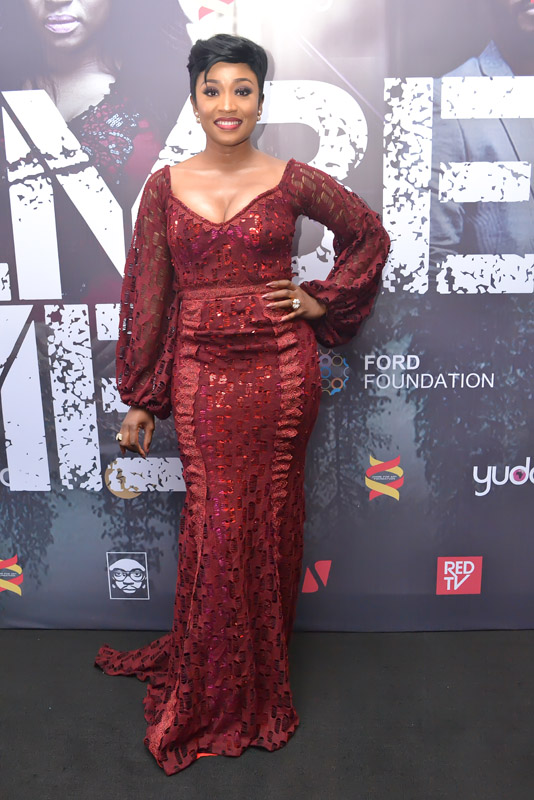 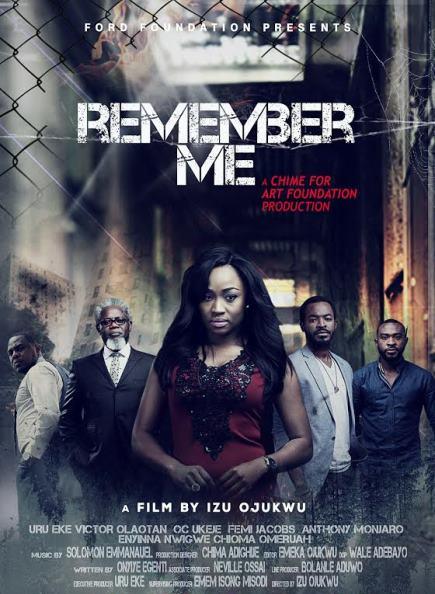