King’s holiday is observed as a public holiday in the United States and a day set aside to celebrate the life of Rev. Dr. Martin Luther King Jr. through acts of service, reflection and ceremonies that have annually drawn thousands to honor the civil rights leader’s footprint in American history. 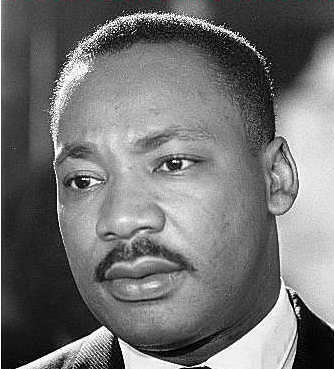 National Day of Service is linked to the King Holiday because of King’s encouragement for people to contribute to their communities.

The 2013 holiday also holds special meaning because it fell on the same day as the second inauguration of President Barack Obama in Washington D.C. at the U.S. Capitol; not far from where King delivered his famous “I Have a Dream” speech in 1963.

Some local residents traced President Barack Obama’s presidency to the fight King and other civil rights leaders began more than 50 years ago for equality for all Americans.