Focus Features have tapped Afro-British actress Cynthia Erivo to play Harriet Tubman in the upcoming movie about the abolitionist’s life. Erivo, whose parents hail from Nigeria will play the icon in “Harriet,” a film which follows the iconic freedom fighter on her escape from slavery and subsequent missions to free dozens of slaves through the Underground Railroad in the face of growing pre-Civil War adversity.

The cast includes Leslie Odom Jr. (“Hamilton,” “Murder on the Orient Express”), Joe Alwyn (“Boy Erased,”) Jennifer Nettles, and Clarke Peters. Kasi Lemmons (“Eve’s Bayou”) will direct a screenplay she co-wrote with Gregory Allen Howard (“Ali,”) on the film which is set to begin filming this October in Virginia. 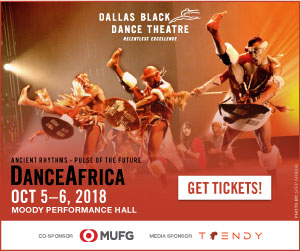