Kunle Afolayan’s ‘October 1’ and Mildred Okwo’s ‘The Meeting’, emerged the biggest winners of the night, as the 2015 edition of the Africa Magic Viewers’ Choice Awards took place on Saturday night. The event, which was held at the Eko Hotel Convention Centre, witnessed a large turnout of celebrities and movie buffs from around the continent. 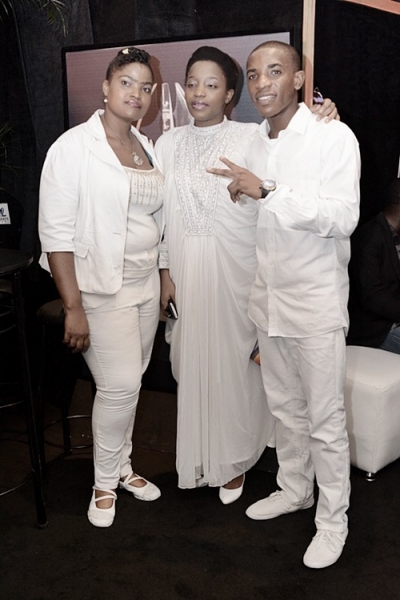