Actor Kyle Massey who is best known for his role on the hit Disney Channel series, “Cory in the House,” and “That’s So Raven” has booked a recurring role on the hit BET drama series “Being Mary Jane.” In the cable drama series, which stars Gabrielle Union as a successful cable news personality with a complicated love life, Massey will play Cameron, the young out-of-touch father of Niecy’s baby, Treyvion, who transfers to a local college when his scholarship money runs out. 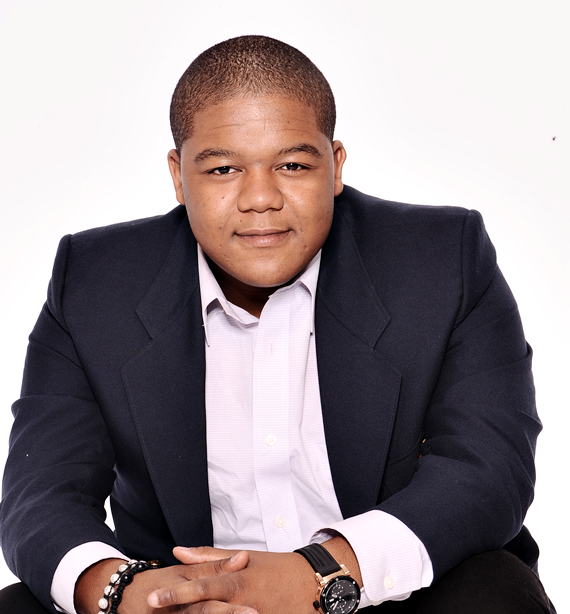 22 year-old Massey can next be seen in the lead role of Andy in the upcoming film, “Senior Project,” an indie comedy about five teenagers who cram a year-long senior project into one last crazy weekend. Created by Mara Brock Akil (“The Game”) “Being Mary Jane” stars Omari Hardwick and Lisa Vidal.