Africa’s leading Gospel hip hop artiste, B.O.U.Q.U.I has recorded history again as she releases the first ever twin album by a female artist in Africa titled MARKS OF A GENERAL and EVE OF INDEPENDENCE. Having encountered several setbacks with release dates, the fans can finally celebrate as the much awaited project of the year 2013 drops. The double delight from BOUQUI could be retrieved from the online shelves of ITunes. 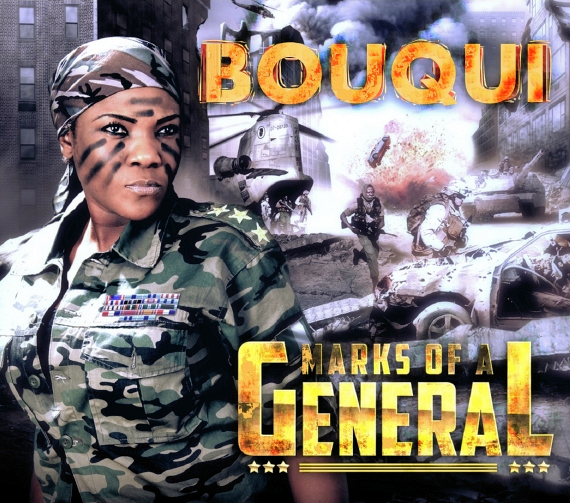 BOUQUI who is currently on a tour of the United States of America where she has been promoting the new albums was so delighted that the fans could finally lay its hands on the album saying ‘This is in fact a big one for me and my fans worldwide. After months of serious hard work and travelling all over the world to record and put the album together i am elated that the album is finally out.

This is completely a new dawn in Africa’s gospel music and I pray its embraced’she concluded. 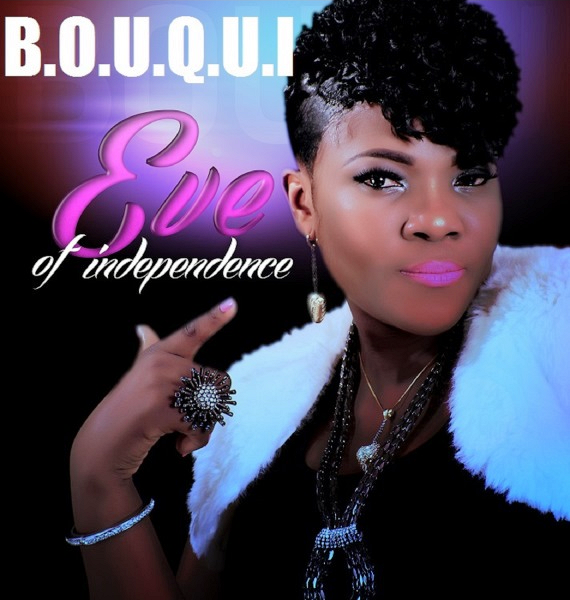 Production credits on the album go to VC PEREZ, GOSPEL on the beat , KOLLO, JMETZ, MIX MASTER J,ZACKING, SAMKLEF and others while it features contributions from 2 time grammy nominee DA T.R.U.T.H, Midnite Crew, Obiwon, Abel Musuka from Zambia, FaithChild from UK, Mobo award winning UK star “Jahaziel” Panam Percy Paul, Segun Obe, Henri Soul, Threadstone, CBlaise, CJAY from South Africa,Illceey from Zimbabwe and not forgetting a surprise appearance by the anointed man of GOD “Rev Sam Adeyemi” and many more. The album will be available on the street by the end of September, 2013.