When sisters, Belinda Effah, Fiona, Daisy Obi, and  Cynthia Ekanem decided to treat their mum to a Makeover and dinner on her 60th birthday she had no idea it would include a room full of over 20 of her friends, family and well wishers! The sexagenarian who was looking at least twenty years younger was overcome by emotion as she thanked well wishers profusely. The event which took place in Lekki had in attendance several other celebs from the film industry such as; Moyo Lawal, Michelle Bello, Uche Iwuanyanwu-Nnnanah, Nicole Ndigwe to name a few 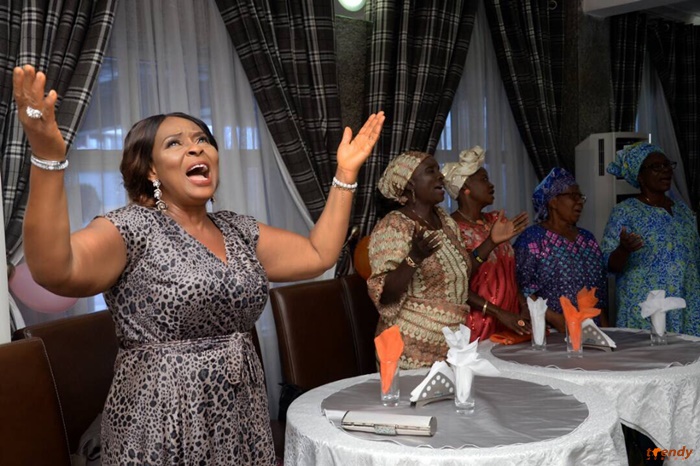 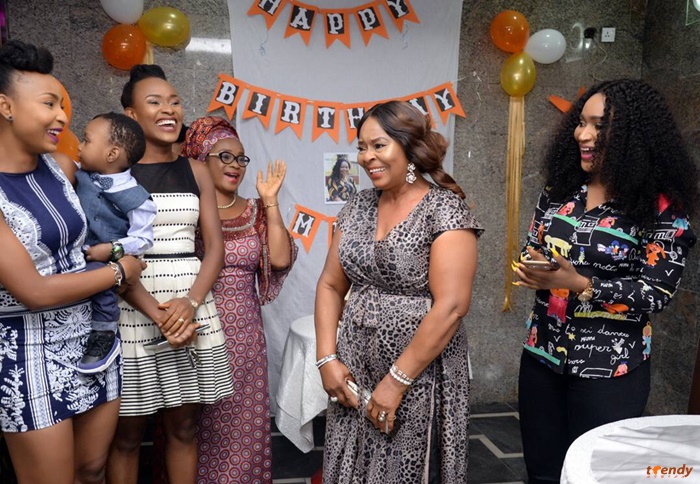 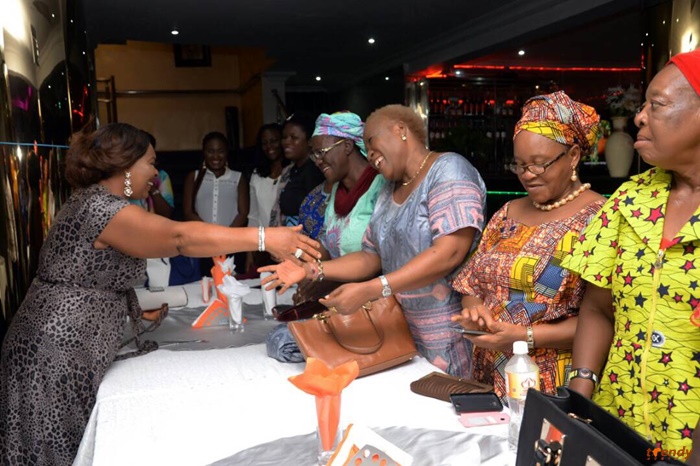 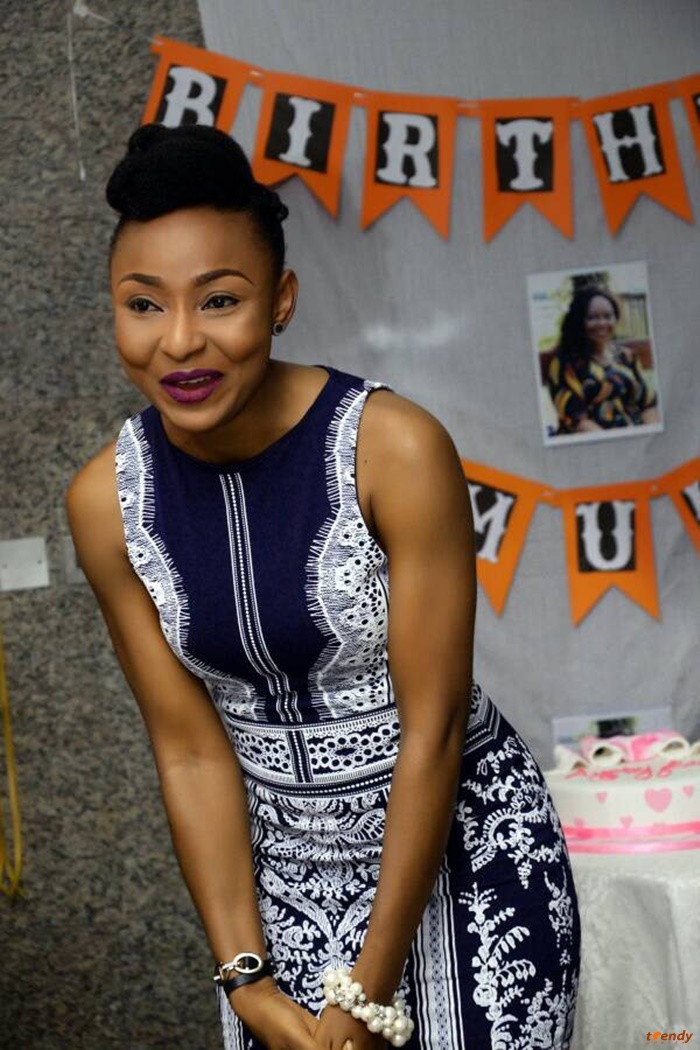 Belinda Effah, 28, is a Nigerian actress and presenter. She won the Most Promising Act of the Year award at the 9th Africa Movie Academy Awards. She made her first television debut in the 2005 TV series Shallow Waters. Afterwards, she took a break from the series to feature in the reality show Next Movie Star. She finished 5th, and was never evicted from the house. She was once a television presenter for Sound City, a Nigerian Entertainment cable station. However, she left the station to start her own TV show titled Lunch Break with Belinda. Effah was born on 8th March, 1989 in Cross River State. 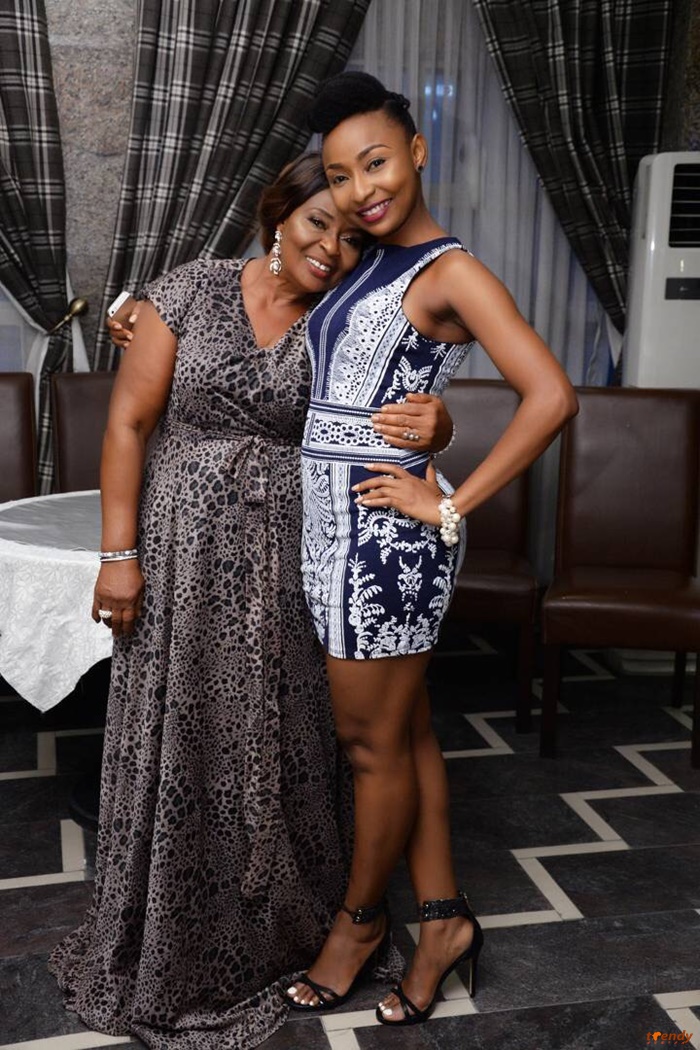 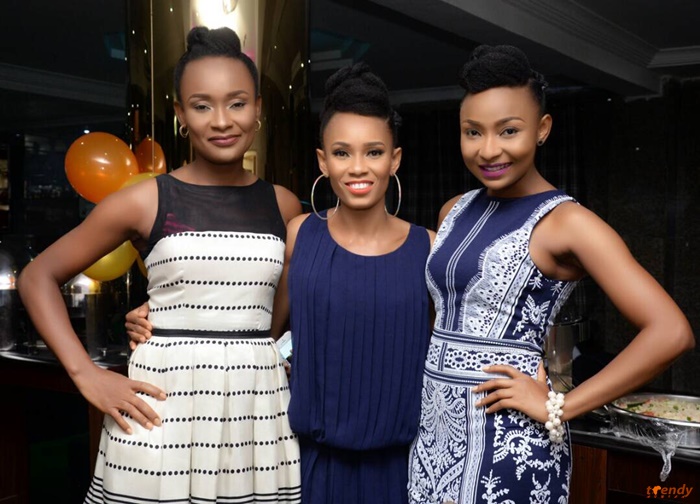