Dallas – The 2012 edition of the DFW International alliance organized “Annual International Dinner with Mayors” held successfully at the Fairmont Hotel in Dallas. As usual, the event attracted a diverse audience including professionals from all works of life. The keynote speaker at the dinner; Astronaut Anousheh Ansari, thanked the organizers for given her the opportunity to be amongst great Mayors and an interesting crowd including those from her native country Iran. Honorary Chair of DFW Alliance was awarded to Delia Jasso of the Dallas City Council while the event was anchored by Ana Christina Reymundo, editor of American Airlines Nexos Magazine. 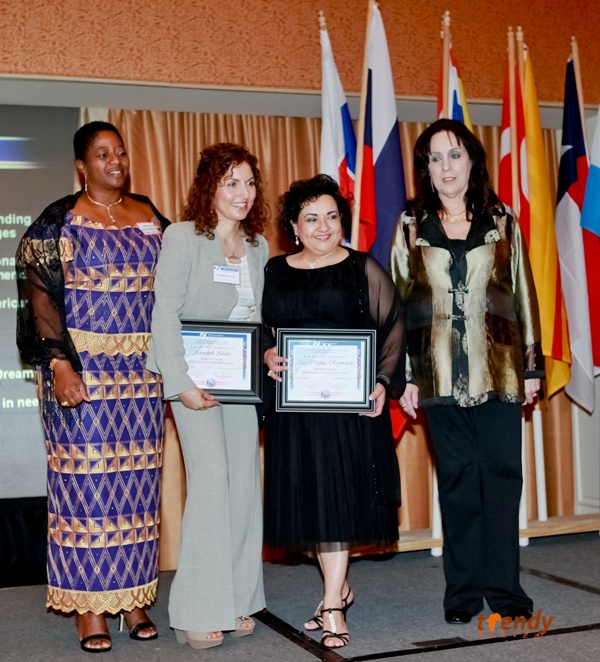 At age 17, Anousheh Ansari left her native Iran, dreaming of a new life in a nation where women were encouraged to seek higher education. The Plano based entrepreneur and astronaut was co-founder and CEO of Telecom Technologies Inc. In 2006, she became the first astronaut of Iranian descent to be part of the Soyuz TMA-9 trip to the international space station with NASA’s Michael Lopez-Algeria and Russian cosmonaut Mikhail Tyurin. At 35, Ms. Ansari was named the “boldest Newcomer” and was featured in a Fortune Magazine list of America’s 40 most successful business figures under the age of 40. Among her many awards are the Ellis island Medal of Honor in recognition of her humanitarian efforts and the Orbit Award by the National Space Society. 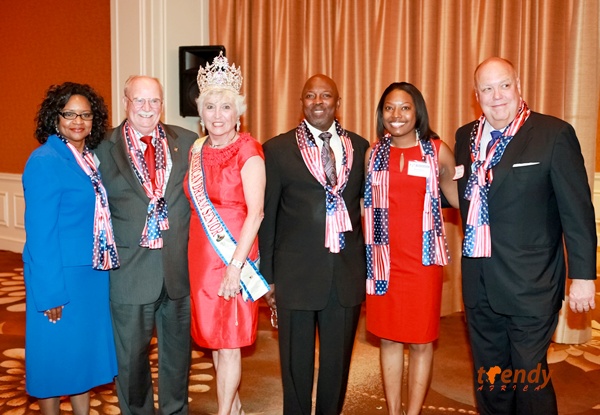 DFW International Alliance is the portal to international North Texas, a region in which 239 languges are spoken, and 44% of the residents are New Americans. The group is a network of over 1,600 internationally-focused organizations in the Dallas/Fort Worth metroplex that embodies the cultural and economic vibrancy of the global community.