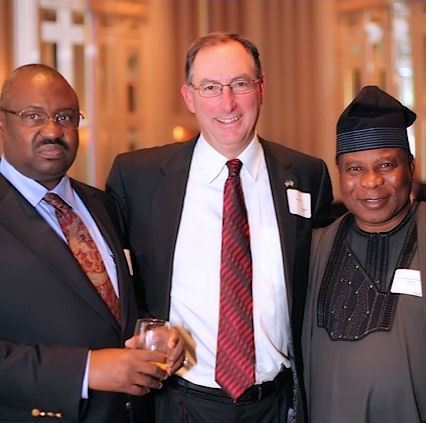 The gala celebration which was held in conjunction with the Embassy of Nigeria attracted a large turnout of diverse dignitaries including His Excellency, Prof. Adebowale Adefuye; Ambassador of Nigeria to the U.S. Other foreign diplomats also graced the occasion. The Vice President of Arik Air, Mr Robert Brunner thanked all the airlines loyal customers and enjoined other’s who had not experienced the first class hospitality and comfort offered by the Airline, not to hesitate to do so. Several guests at the event participated in a raffle and lucky winners were offered complimentary round trip tickets to Lagos. 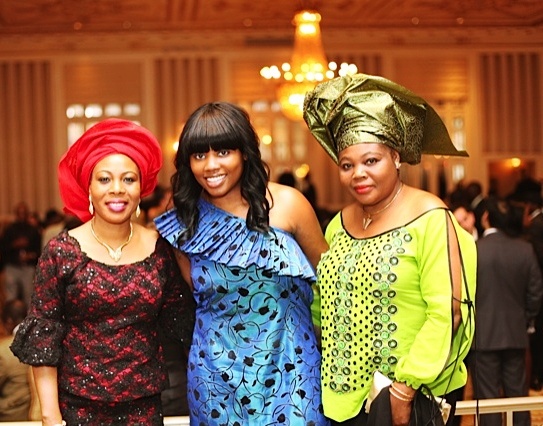 Arik Air which began operations in 2006 has a fleet of about 26 regional, medium and long haul aircraft’s including two Airbus A340-500’s. Arik Air also flies to other African countries including Accra, Banjul, Cotonou, Dakar, Freetown and Monrovia.