The honorees are selected based on known community service, outstanding achievements in a chosen career and those who have shown remarkable resilience through challenges.

The 2013 edition will honor about eight selected Women in the community and would feature live performances including a specially written song in honor of the awardees. Other attractions include; Comedy, Fashion, Dance and the special inauguration of; “Trends in Movies and Music”; a seminar series conceptualized to enhance the fast evolving entertainment industry in Africa.

TAMMAE is generally designed to entertain and inspire. Attendance is expected from the multi ethnic and diverse Dallas Fort Worth community and beyond. 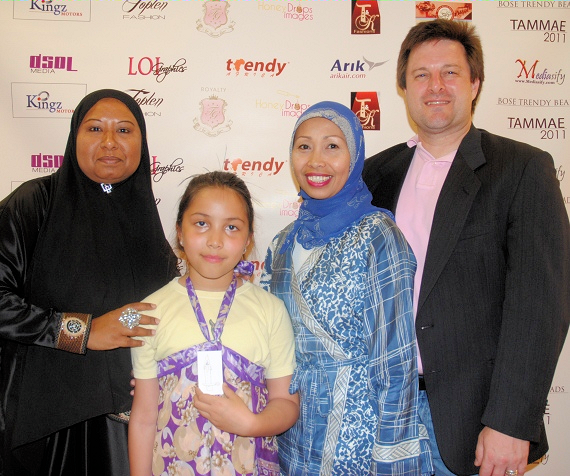 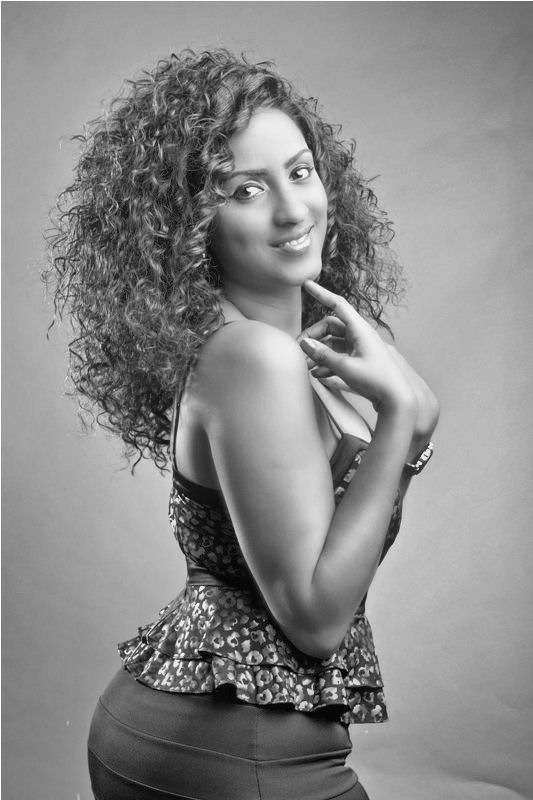 TAMMAE benefits S.A.D-Speak Up Against Domestic Violence; a campaign against domestic violence.

The event also promises lots of exciting raffle prizes including a pair of New York – Lagos – New York flight tickets donated by Arik Air.  Tickets had been presented to lucky winners in 2011 and 2012. In addition, handmade costume jewelry by trendy beads, luxury hand bags by Aphropolitan and several others gifts are also up for grabs.

ABOUT TRENDY AFRICA MAGAZINE: Trendy Africa is an award winning multimedia solutions concept that has evolved from years of experience and vision. Our focus is to report, document and present the positive values and attributes of Africa, Africans and the world at large.  Our other concepts include; Trendy Excellence Awards – TEA Awards, La Femme Gele Extraordinaire fashion competition – LGE among others. 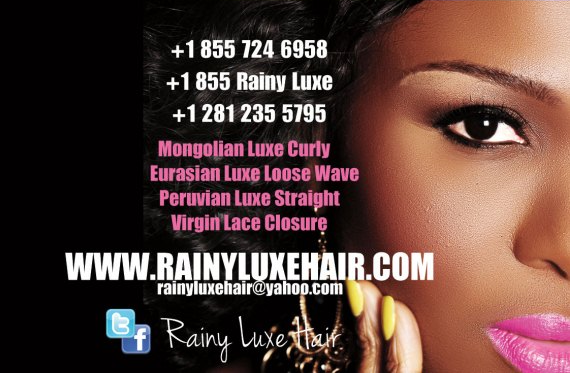 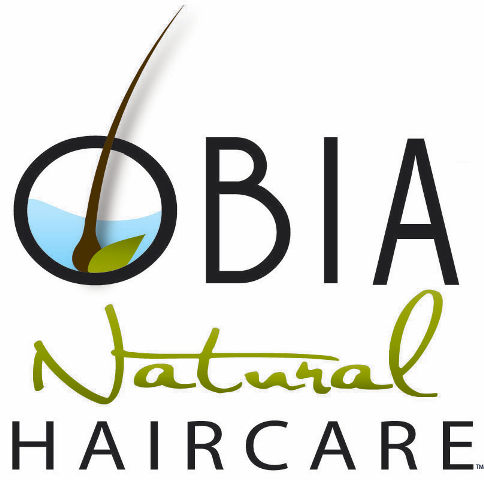 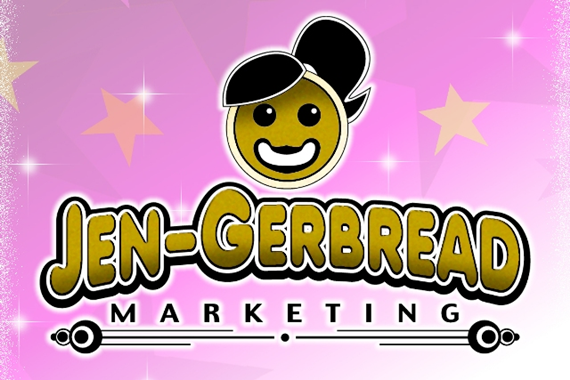 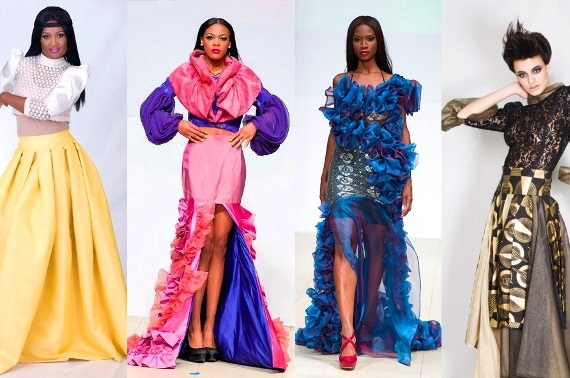 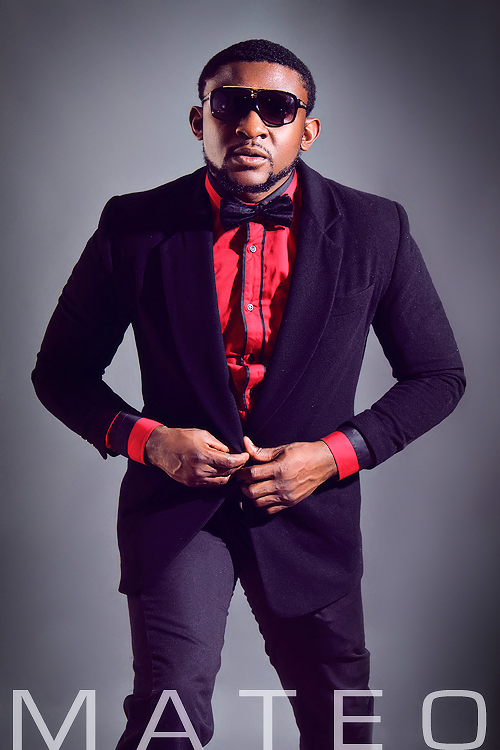 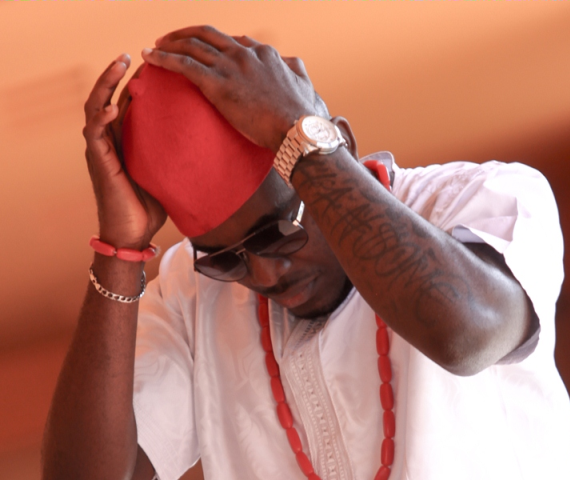