Golden State forward Andre Iguodala was named MVP of the NBA Finals following the Warriors’ 105-97 win over Cleveland, becoming the first player to garner the honor without starting every game. It also marks the first time the Finals MVP has been on the same team as the regular-season MVP (Stephen Curry) since Magic Johnson claimed the Finals honor in 1980 while playing on a Los Angeles Lakers squad with regular-season MVP Kareem Abdul-Jabbar.

“This has been a long ride,” Iguodala said. “It’s been a great season.” Before this season, Iguodala had started 758 consecutive games. This season, he remained in a reserve role until Game 4 of the Finals, when he was substituted into the starting lineup for center Andrew Bogut. 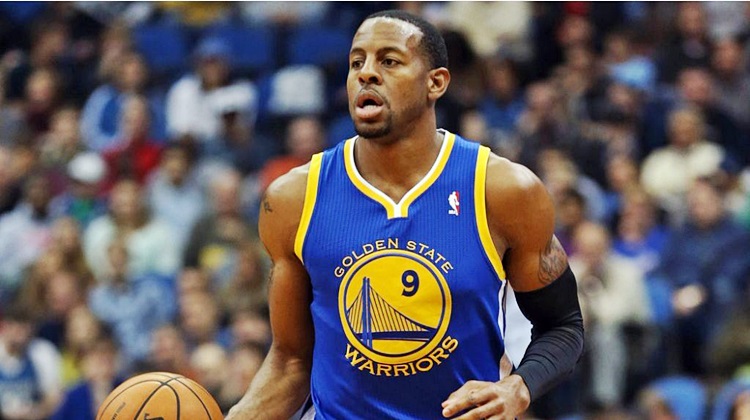 The Warriors then won each of the final three games of the series, overcoming the Cleveland Cavaliers in Game 6 to take the title. Iguodala finished the series with averages of 16.3 points, 4 assists and 5.8 rebounds. In Game 6, he scored 25 points and added 5 rebounds and 5 assists. 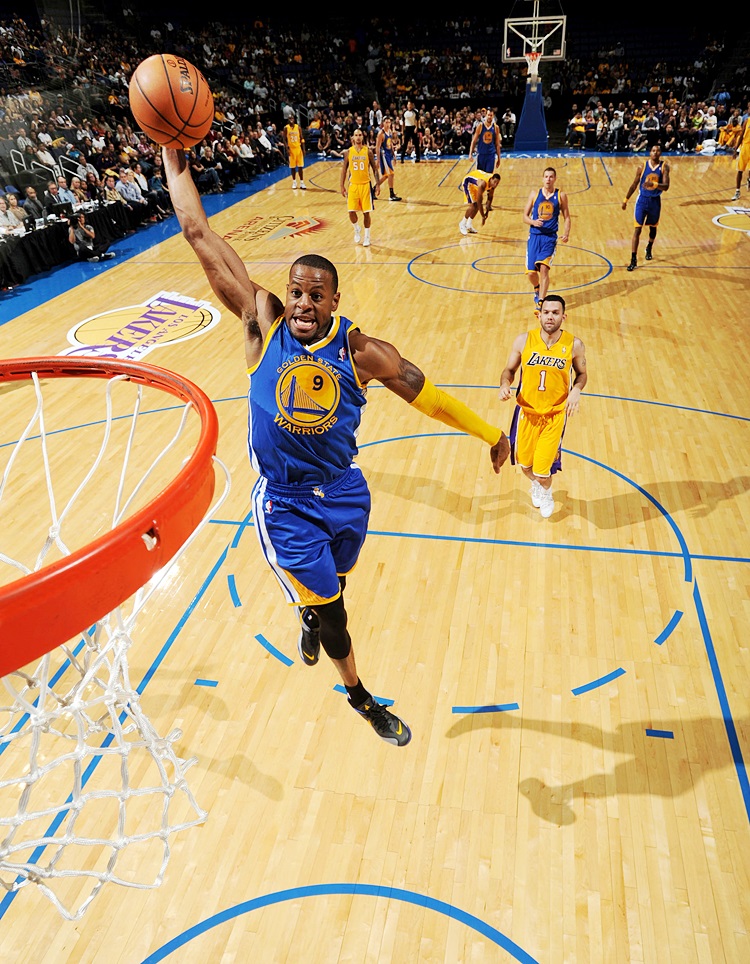 Iguodala also had the responsibility of guarding LeBron James, just as 2014 Finals MVP Kawhi Leonard did. When Iguodala was on the floor, James shot 38.1 percent from the field.