Amanda Wamunyima, from Orlando, Florida was crowned Ms. America® 2016 at The Curtis Theater in Brea, California, Saturday August 29, 2015, besting a dynamic array of contestants from across the nation. This year’s pageant was comprised of four distinctive areas of competition including: Evening Gown, Interview, Sportswear and Finalist On-Stage Question. 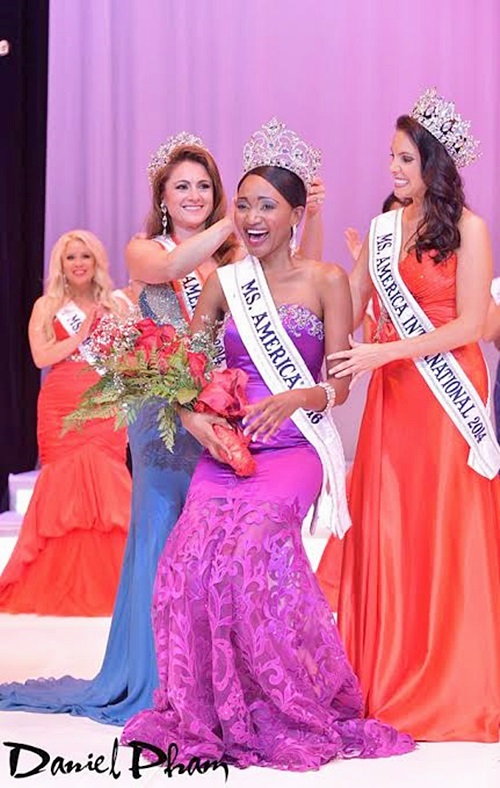 Accepting the crown, Amanda Wamunyima marked her first steps on a journey that will take her from spotlight to spotlight representing women 26 years of age and up who are single, divorced or married with a dedicated platform or cause they are an advocate for. 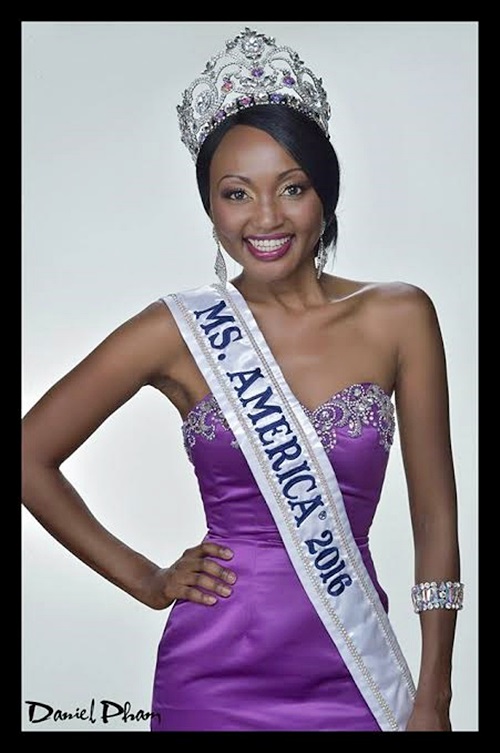 Amanda Wamunyima, Ms. America 2016 is a model, actress, entrepreneur, CNN iReporter and TV host.  She is a humanitarian, Founder of ieEmbrace organization, that helps provide medical and school supplies in underserved nations.  After teaming up with the American Red Cross touring all 67 Florida Counties, She is looking forward to doing the same across the United States raising awareness and honoring the thousands of people who volunteer for this life changing organization.

Ms. America International® 2016 – Contestants 40 Years and Up went to E-Dee Martin, Ms.Colorado. E-Dee works to inspire others to go from helpless to helpful by reminding them we all have the power to make a difference in someone’s life “one starfish at a time”.  Ms. International® 2016 “Judges and People’s Choice” whose winnings included cash prize of $10,000 went to Deborah Valis-Flynn, Ms. South Carolina. Deborah has more than 25 years of volunteerism which spans the country as a National Ambassador for the Boys and Girls Clubs of America.