Colours of the Nile International Film Festival (CNIFF) will take place from 5–9 February 2014 in Addis Ababa, Ethiopia.  The East African festival is calling for submissions from across Africa for feature-length and short fiction films, as well as feature-length and short documentaries. The entry deadline is 15 November 2013. “The inaugural edition of CNIFF that took place in November 2012 was very successful,” ” says Abraham Haile Biru, president of CNIFF and an award-winning African cinematographer. “The overwhelmingly positive response of the African film community and audiences encouraged us to host the festival annually instead of biennially as originally planned.” 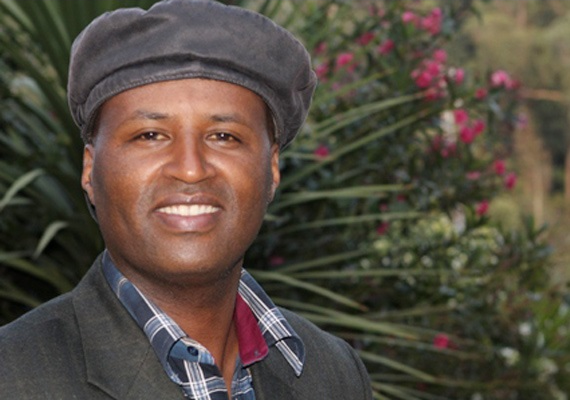 Film curator June Givanni, who has worked with the British Film Institute, Toronto International Film Festival and Focus Feature’s Africa First, is the new festival director, while CNIFF’s competition section will be  judged by an international jury consisting of African filmmakers and leading industry professionals.

“The theme is Lenses on Africa’s Renaissance,” says Abraham.  “We want to get the message across that cinema is a powerful medium for educating, inspiring, promoting peace, and freedom of expression; all vital for the renaissance of our continent.”  The topic reinforces the theme of the 50th anniversary of the OAU/AU and affirms the AU’s charter for African Cultural Renaissance. In out-of-competition screenings, CNIFF will spotlight South African films in its Africa Special Section and films from other continents in the World Cinema Corner. Abraham says, “South Africa offers a good example in setting favourable policy and framework conditions for the promotion of cinema. More and more films are coming from South Africa, reaching wider African and international audiences. This is definitely an experience other African countries can take lessons from to revamp their film industries.” 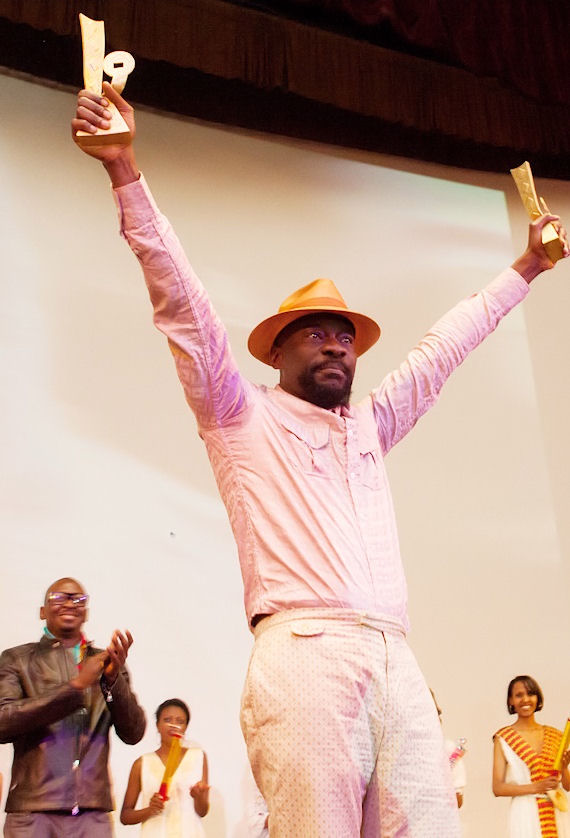 In recognition of the importance of training for the development of African cinema, the festival has programmed a number of workshops addressing various filmmaking topics. “I’m honoured to have the chance to head a festival that is truly devoted to the promotion of Africa cinema,” says Abraham. “We are working very hard to offer excellent selections of films for our audiences and the opportunity of exchange and networking for African filmmakers.” He emphasised that CNIFF will remain a modern place for showcasing African cinema and a platform where filmmakers of different generations meet.

For more information, including rules, requirements and the official submission form, visit www.coloursofthenile.net