Dallas – After several years of associating with International fashion events around the globe including locations such as Geneva, Milan, Paris and New York, the producers of the Dallas International Fashion are set to host a FREE community based event. 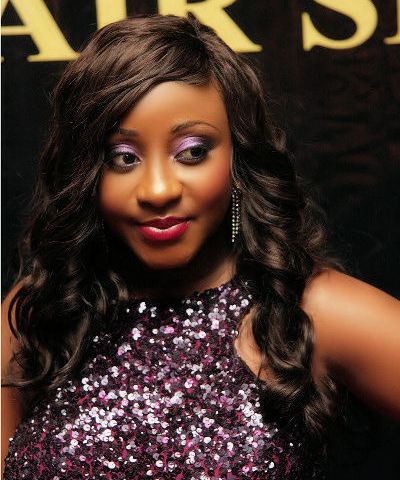 DIF is poised at bridging the gap and connecting continents through fashion and would serve as a platform for promoting multicultural Internationality within and around Dallas. DIF will promote the rich diverse culture that Dallas International residents, artists, businesses, organizations and students bring to the US and abroad.

DIF promises to feature world class fashion designs and products including the New Shoe Line from top Actress Ini Edo whom is also billed to make a personal presentation of the products at the event. Her shoe Line “Ini Edo Collection” promises to be a show stopper. Other designers expected include Award winning Ghanaian Afua Sam of Studio D’Maxsi, London based Maze Couture and a host of others. 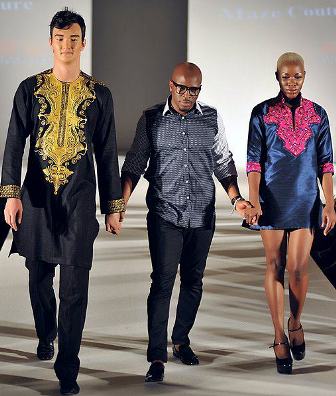 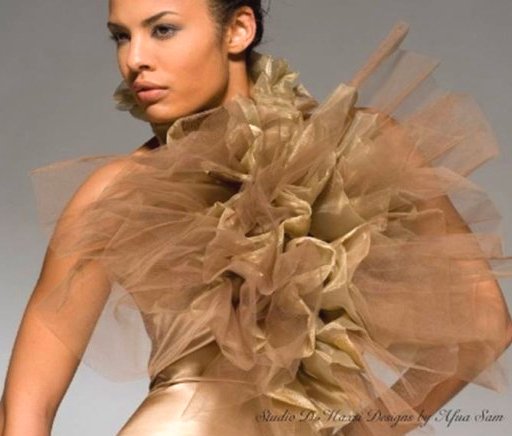 DIF is open to the community while 20% of sponsorship funds will be donated to the “Grace for Victims” charity which campaigns against domestic violence and other related issues. 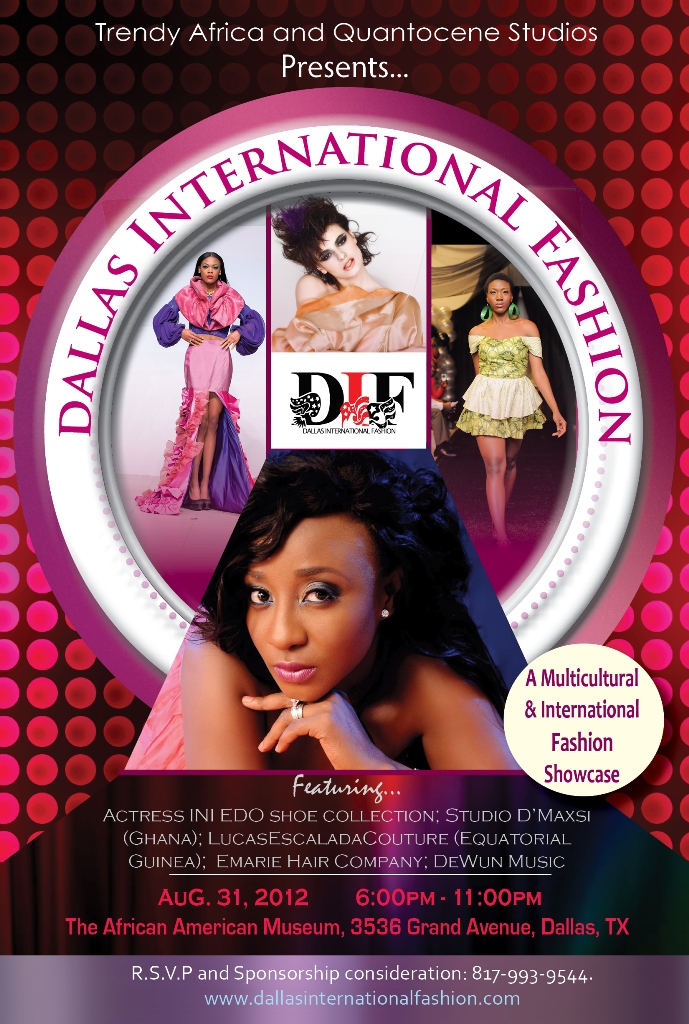 DIF is a partnership between Houston based Quantocene Studios and Dallas based Trendy Africa. The African American Museum in Dallas is the choice venue of DIF 2012 which is slated for the 31st of August between 7-11pm. The evening will also feature youthful entertainer; DeWun Music who is guaranteed to keep guests off their seats. 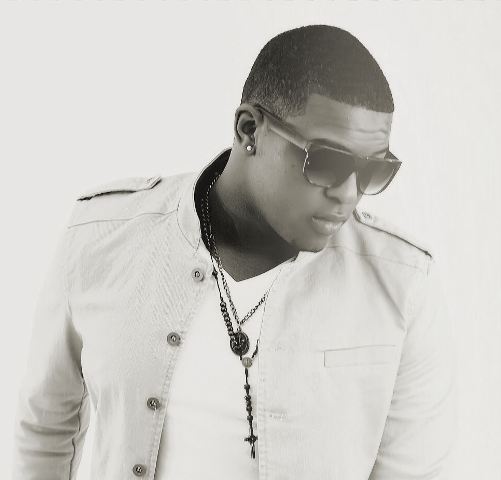 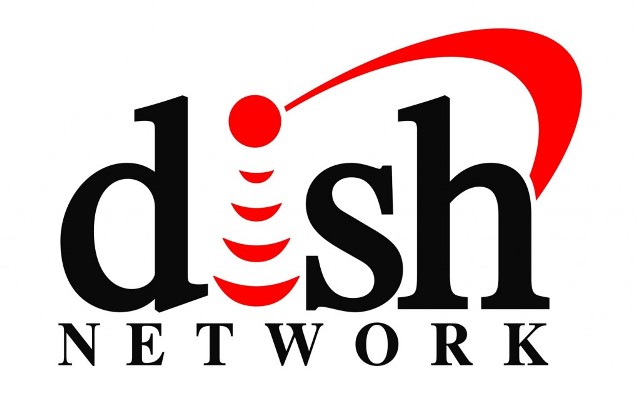