DeGeneres earned a lot of laughs when she previously hosted the 79th Academy Awards in 2007, so it’s no surprise Academy producers Craig Zadan and Neil Meron have tapped her to return as host. 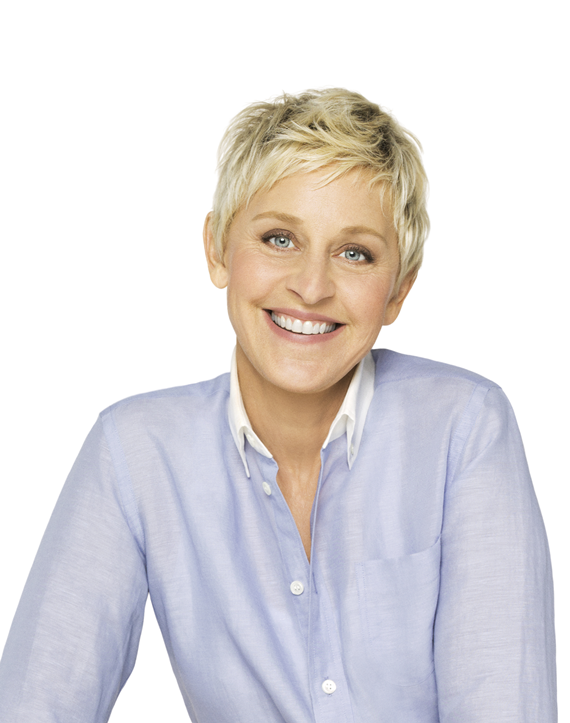 There are few stars today who have Ellen’s gift for comedy, with her great warmth and humanity and we are thrilled to have Ellen DeGeneres host the Oscars,” said Zadan and Meron. “As a longtime friend, we had always hoped to find a project for us to do together and nothing could be more exciting than teaming up to do the Oscars. She is beloved everywhere and we expect that the audience at the Dolby Theater, and in homes around the globe, will be as excited by this news as we are.”

“I am so excited to be hosting the Oscars for the second time. You know what they say – the third time’s the charm,” said DeGeneres who began her career as an emcee at a local comedy club in her hometown of New Orleans and has made a home for herself in daytime with her talk show “The Ellen DeGeneres Show.” 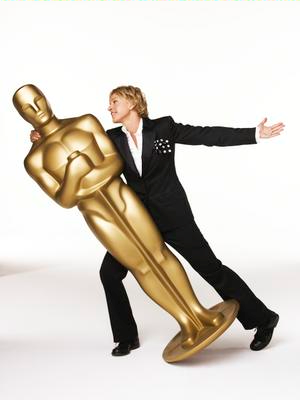 Academy Awards for outstanding film achievements of 2013 will be presented on Oscar Sunday, March 2, 2014, at the Dolby Theater at Hollywood & Highland Center and televised live on the ABC Television Network. The presentation also will be televised live in more than 225 countries and territories worldwide.