On the streets, he could be described as a one man riot squad but in reality, he is the only person I know who writes his own movie scripts, films the scenes, produces, acts, edits and markets the movie. And for all the efforts, he gets nominated or wins awards. In recent times, it’s been a festival of awards for Dallas based film mogul; Kelechi Eke, CEO BigObi Entertainment including NAFCA 2015 People’s Choice Best Director and LANFA 2015 Movie Achievement Award. 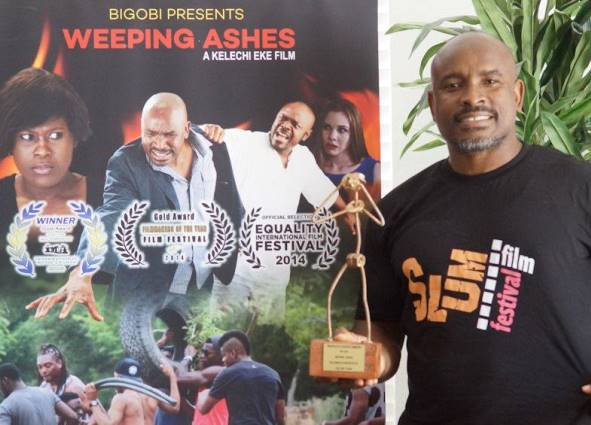 One of his recent short films caught the attention of critics at the highly rated Kenyan based Slum Film Festival where his movie; Weeping Ashes won People’s Choice Award. It also it won Best Screenplay in the short film category at the International Movie Awards in Indonesia and also won Merit of Awareness Award at the Awareness Film Festival in the United States. In its 5th season, the Slum Film Festival aims to discover, inspire and equip young independent film and theatre artists from the Slums around Nairobi with practical skills to develop and sell their concepts, as well as, use film as a key tool for promoting social change within their communities. Over 100 films were shown to more than 30,000 people at the 2015 edition. 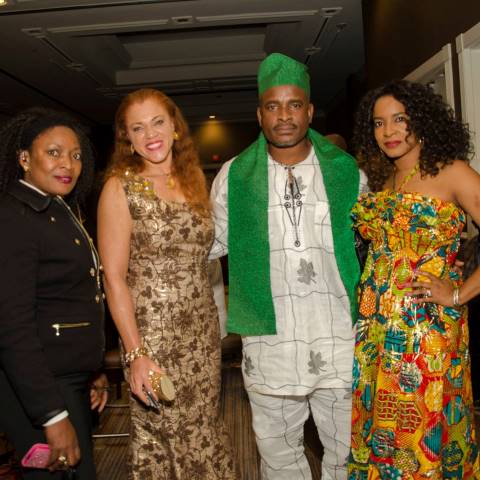 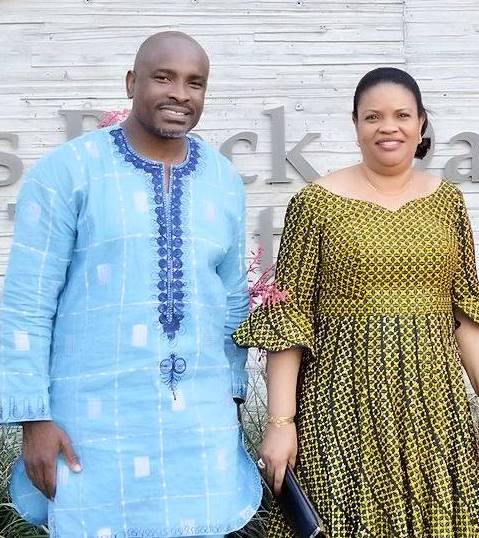 This could be the First time an African film made in the USA would win awards from Three different continents. It is also one of the films selected to screen at the International Film Festival for Peace, Inspiration, and Equality to celebrate the United Nations World Peace 2015. Despite the accolades,  Weeping Ashes is primarily a Nigerian made a film produced to help raise awareness to stop burning human beings alive; an issue in Uganda. Kelechi Eke and his team have done a great job in Bridging Cultures and crossing international boundaries.

Even with the recent triple honors from the 2015 NAFCA awards, there seems to be no limit in sight for the reward of dexterity and consistency by Kelechi Eke and his team.

Other movies by Kelechi Eke include; African Time, The Other tribes, Lost in Abroad and False Engagement. 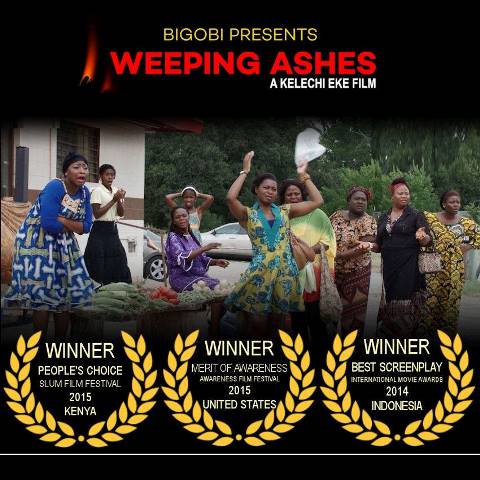 For more information;  www.facebook.com/kelechiekefilm/info  and  Weeping Ashes film at www.weepingashes.com

1 Reply on A festival of Awards for Kelechi Eke