Nigerian actress Adepero Oduye whose credits include “12 Years A Slave” and “Pariah” is the latest to join the star-studded cast of Ava DuVernay’s “Central Park Five.” The drama is based on a true story that gripped the country and chronicles the notorious case of five teenagers of color who were convicted of a rape they did not commit.

The four part limited series will focus on the five teenagers from Harlem — Antron McCray, Kevin Richardson, Yusef Salaam, Raymond Santana and Korey Wise spanning from the spring of 1989, when each were first questioned about the incident, to 2014 when they were exonerated, and a settlement was reached with the city of New York. 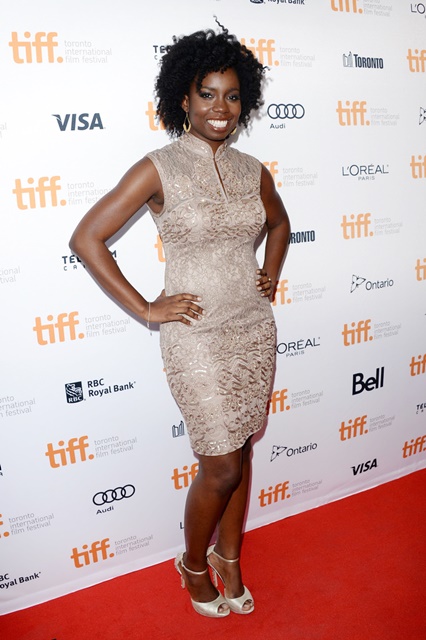 The newly announced cast includes Joshua Jackson, Christopher Jackson, Blair Underwood, Omar Dorsey, Famke Janssen, Aurora Perrineau and William Sadler and Oduye, who rounds off the cast as an influential community leader and activist in Harlem during the time of case.

Ava DuVernay will write and direct the narrative series which will be in four parts.  Jeff Skoll and Jonathan King from Participant Media, Oprah Winfrey from Harpo Films, Jane Rosenthal and Berry Welsh from Tribeca Productions will executive produce the limited series alongside DuVernay through her banner, Forward Movement.

The limited series is currently shooting in New York City and will be released on Netflix in 2019.