Sherak and Lawrence, who was nominated for an Academy Award for her lead performance in “Winter’s Bone,” announced the nominees in 10 of the 24 Award categories at a 5:38 a.m. PT live news conference attended by more than 400 international media representatives. 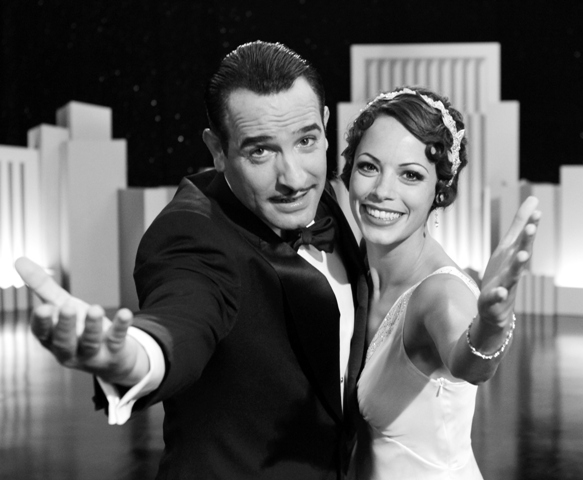 Best motion picture of the year, “The Artist”
credit: Image courtesy of The Weinstein Company 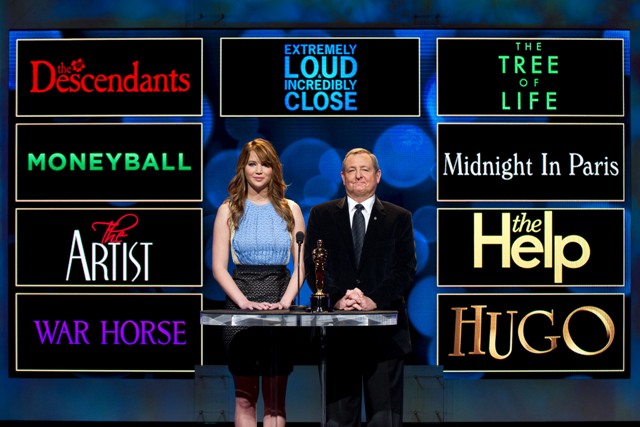 Among the best picture nominees is the silent film “The Artist”, “War Horse,” the Sept. 11 tale “Extremely Loud & Incredibly Close,” the drama “The Help”; “The Descendants,”  “Hugo” and the Woody Allen film “Midnight in Paris.” 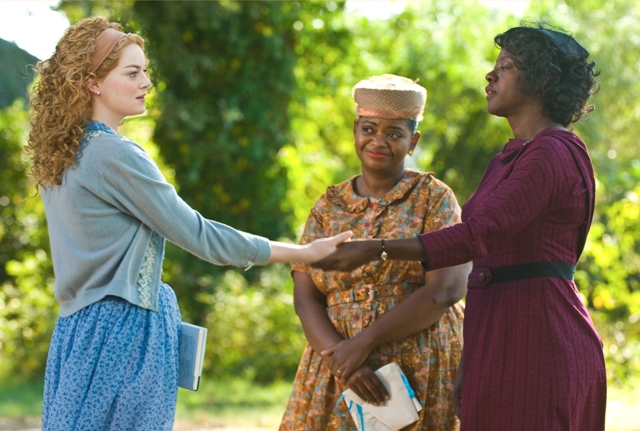 Best motion picture of the year, “The Help”
credit: Image courtesy of Touchstone

“Hugo” received the most of any other Oscar-nominated film this year followed by “The Artist.”