Singer-songwriter, 2Face Idibia and hip hop artist Ice Prince have been nominated for the Best International Act: Africa at the upcoming BET Awards. The duo will compete against Uganda’s Radio and Weasel, Ghana’s R2Bees and South Africa’s Donald and Toya Delazy for the 2013 BET Award which takes place next month at the Nokia Theater in Los Angeles. 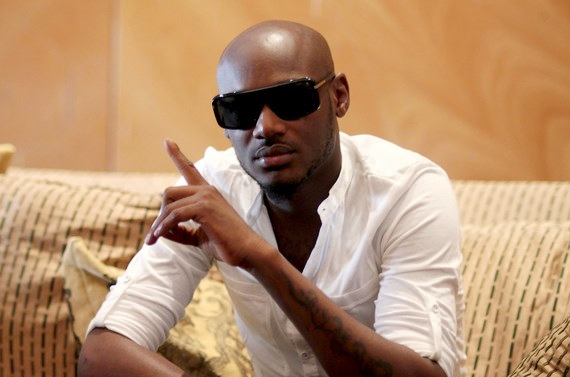 The nominations were announced live from the swanky rooftop of the Icon lounge in downtown Los Angeles by Chris Tucker, Chris Brown, Kendrick Lamar and Charlie Wilson. Drake leads the pack with 12 nominations, including one for Video of the Year Award for his clip “HYFR,” which features Lil Wayne while Kendrick Lamar and 2 Chainz are tied with 8 nominations. Other nominees include A$AP Rocky who is up for 5 awards. Jay-Z, Justin Timberlake and Miguel received four nominations. 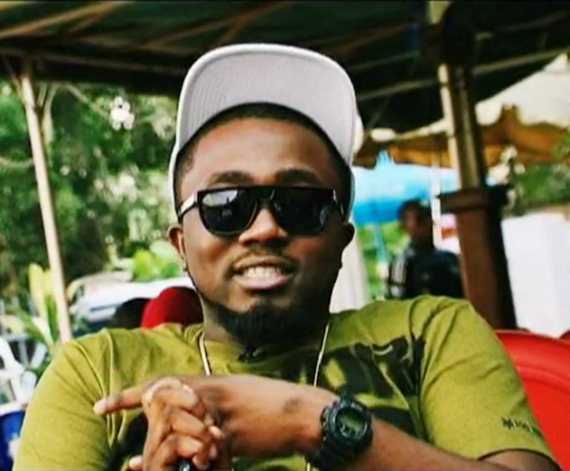 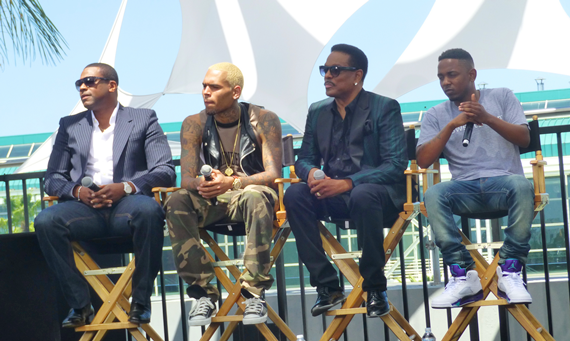 The night’s biggest honor, the “Cadillac Lifetime Achievement Award” will go to R&B singer Charlie Wilson from the Gap Band.

In the film category, Kerry Washington, Halle Berry and Gabrielle Union were named as nominees for Best Actress, while rapper Common, Don Cheadle, Samuel L. Jackson, Denzel Washington and Jamie Foxx are nominated for Best Actor. Quvenzhane Wallis received a nomination for her role in “Beasts of the Southern Wild,” and also a nod for the BET Awards’ YoungStars Award alongside Olympic champion Gabrielle Douglas, Jaden Smith and Keke Palmer who are also tapped to receive the accolade.  Wallis’ film is also nominated for Best Movie, as is fellow Oscar-nominated movie “Django Unchained,” which stars Foxx, and “Sparkle,” Whitney Houston’s final film.

The 2013 BET Award show will also feature performances from Chris Brown as well as from R. Kelly.

Check out the full list of nominees for the 2013 BET Awards:

Best Movie
“Beasts of the Southern Wild”
“Django Unchained”
“Something from Nothing: The Art of Rap”
“Sparkle”
“Think Like A Man”