Phyno; African award winning entertainer and one who is acclaimed to have a unique style with rapping in his native tongue, thrilled a capacity crowd at the Villa Lounge in Addison Texas during the African Muzik Magazine Awards-AFRIMMA pre-party. Guests had arrived in stunning outfits just as Dallas based to DJ’s charged the atmosphere prior the appearance of the guest artist. AFRIMMA holds on the 1oth of October, 2016 at the Black academy of arts and letters in Dallas. 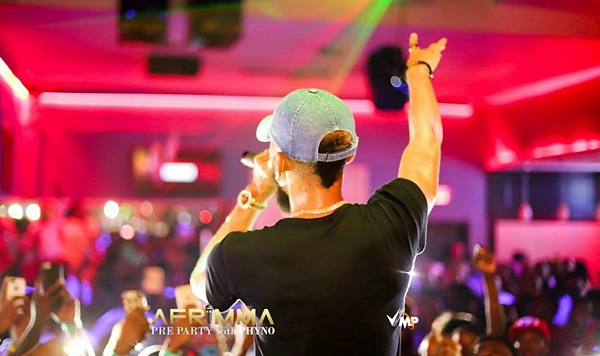 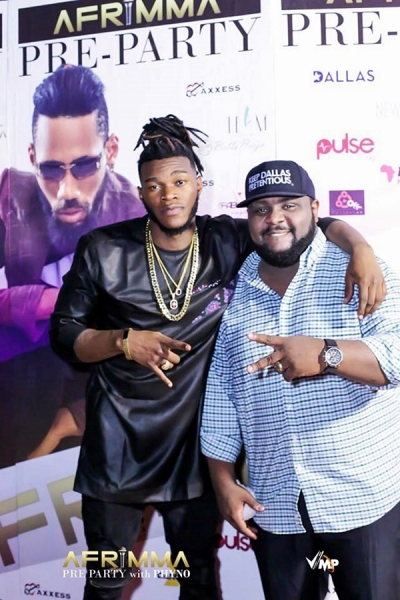 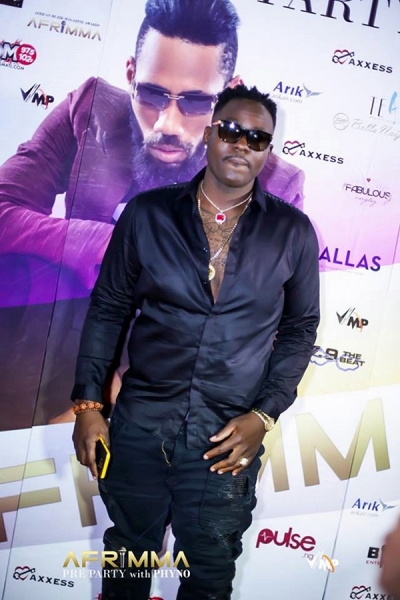 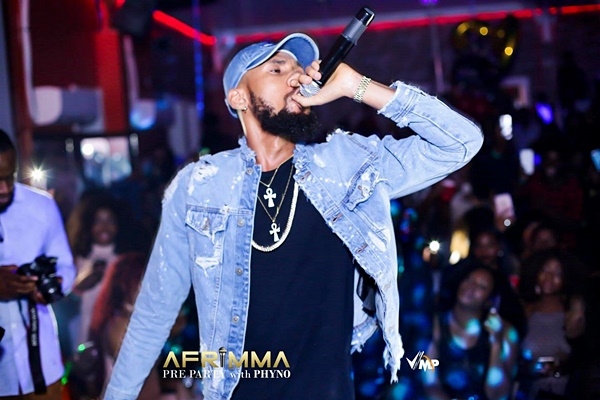 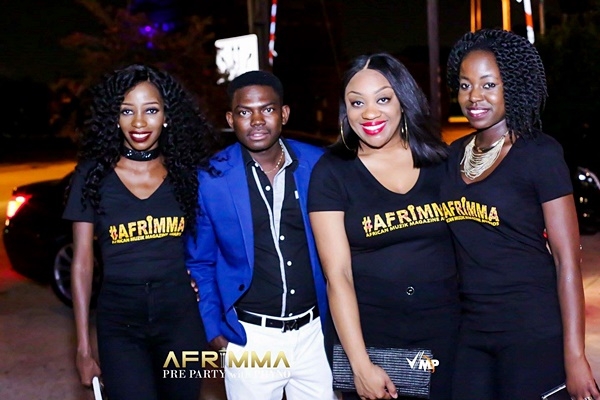 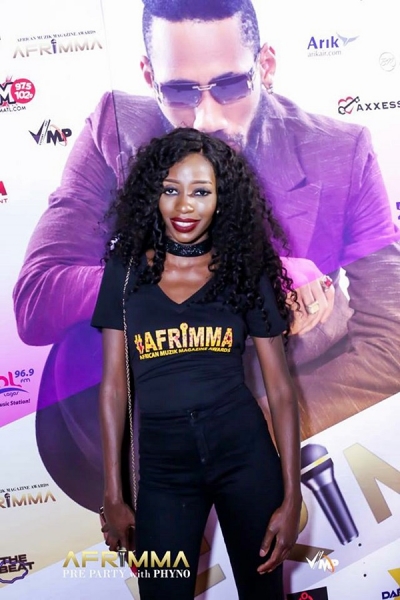 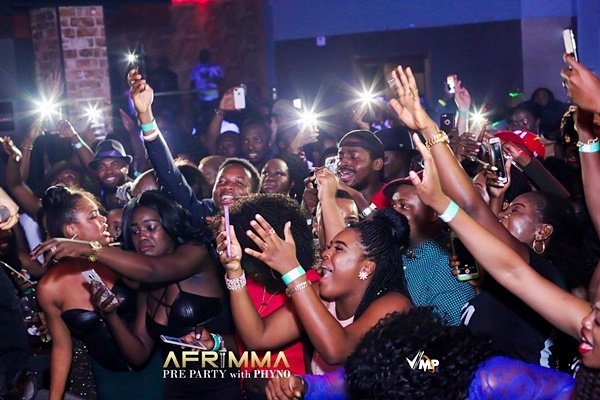 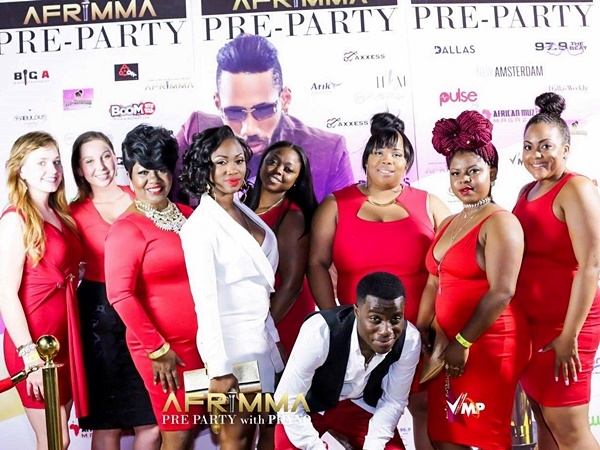 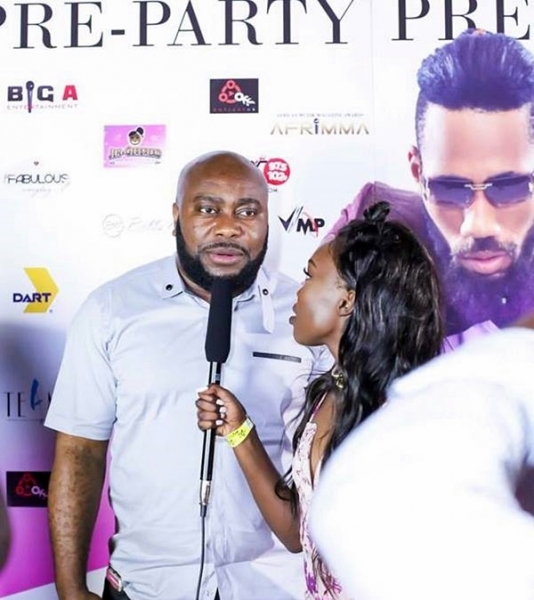 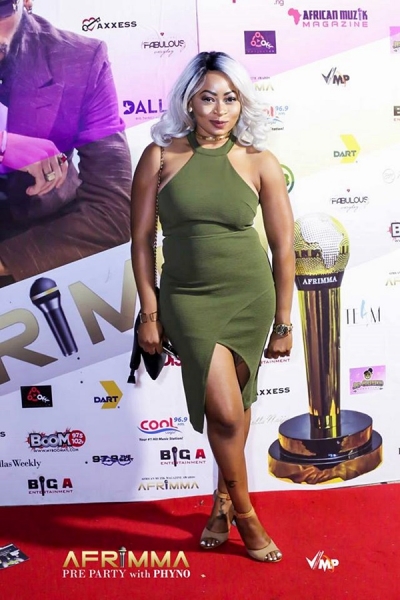 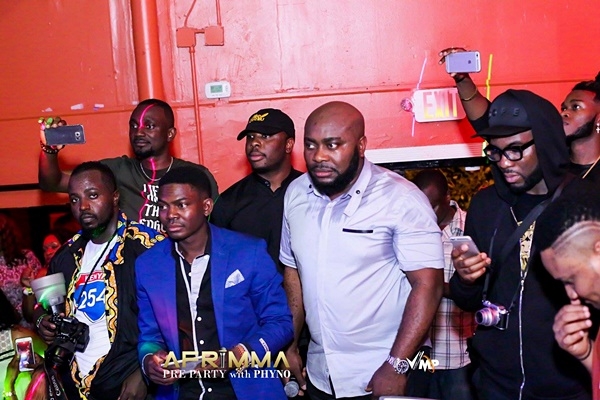 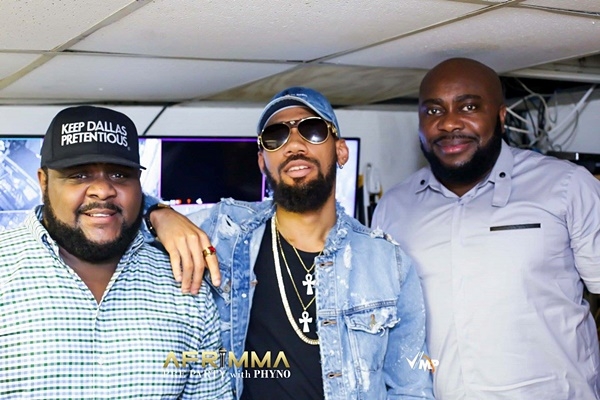 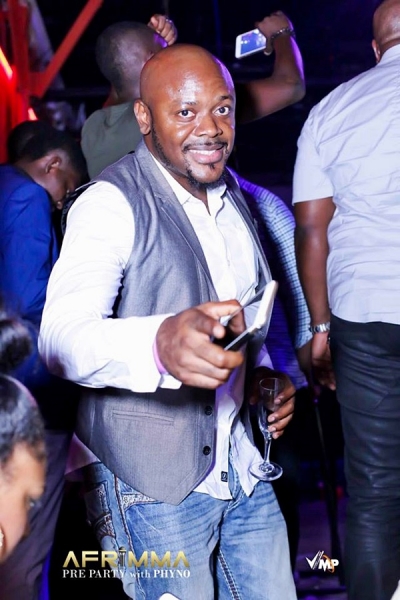 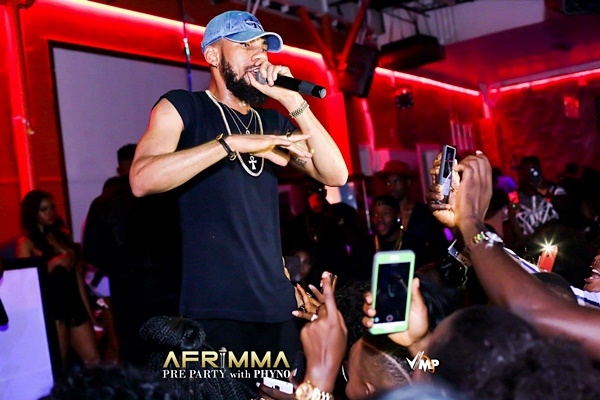 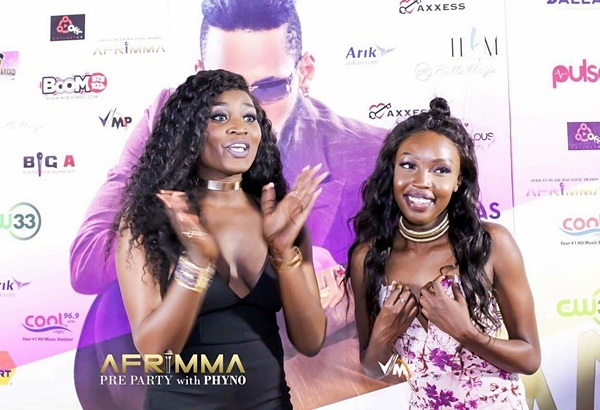 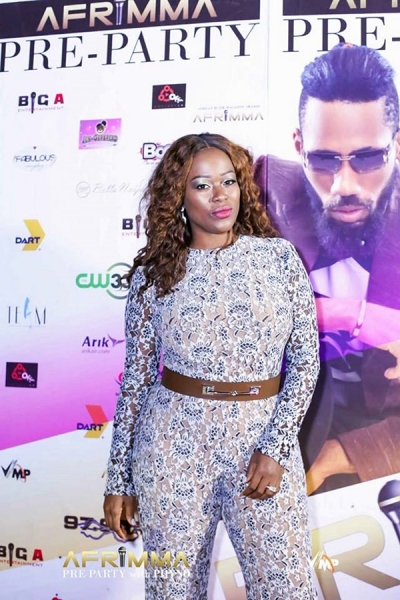 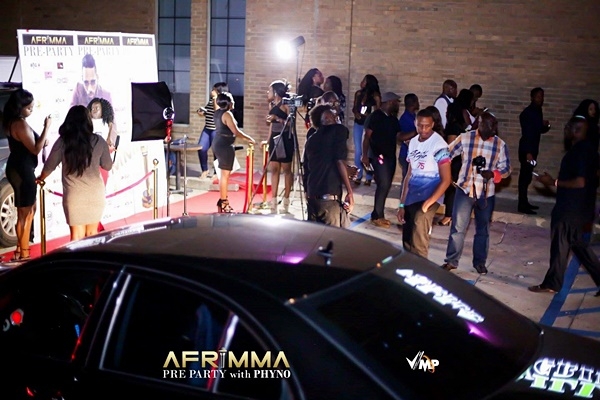 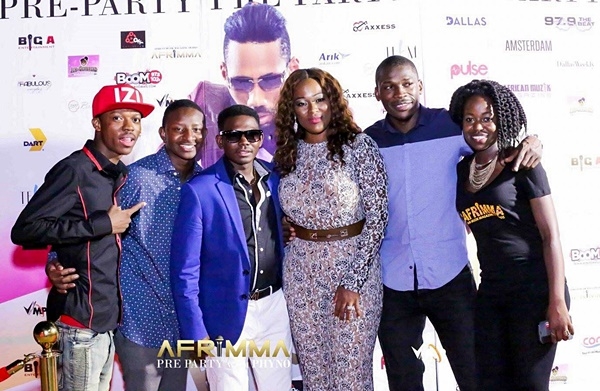 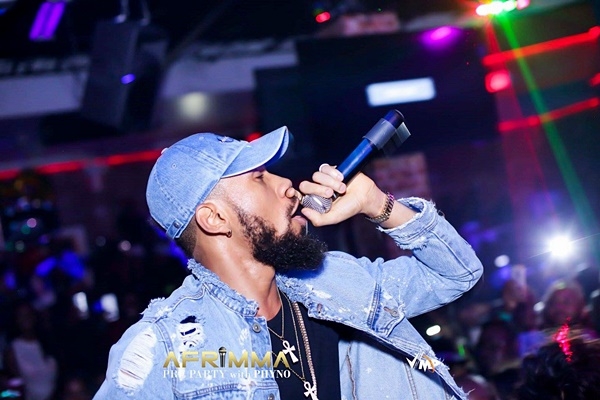 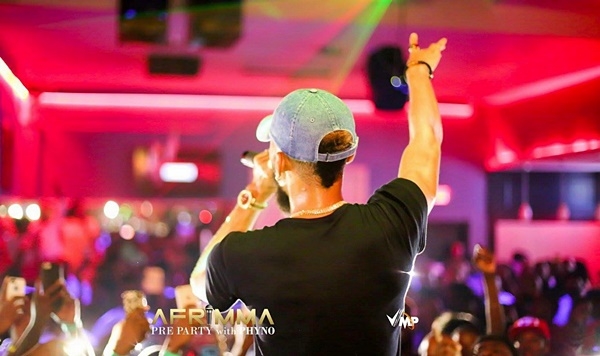 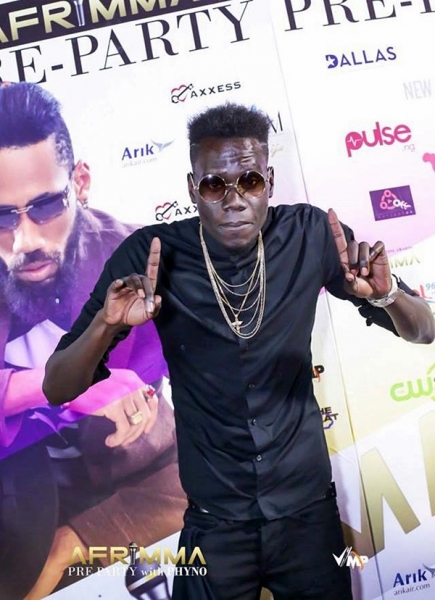 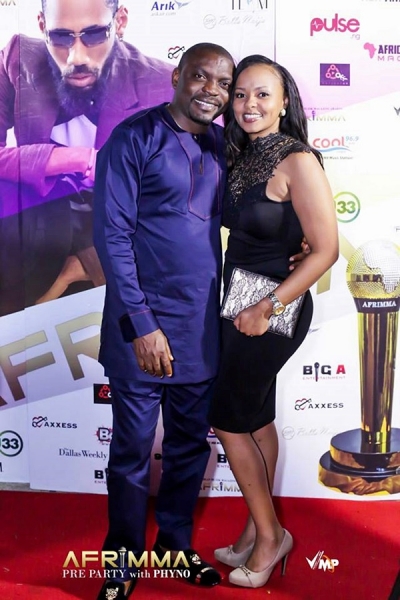 Previous Article The Role Of Captain Sullenberger Was One Tom Hanks Says He Couldn’t Turn Down
Share This
Next Article ROK Studios launches on Sky TV, UK